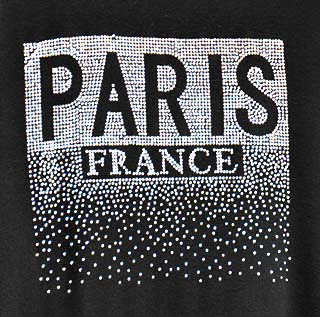 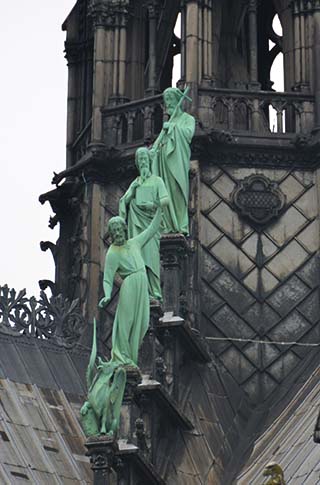 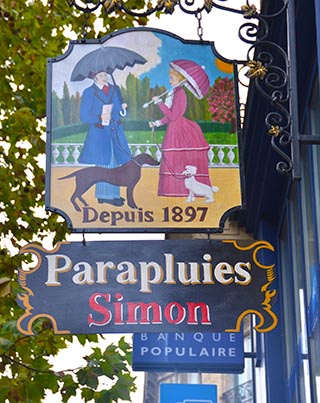 An umbrella (or parapluies) shop in Paris. 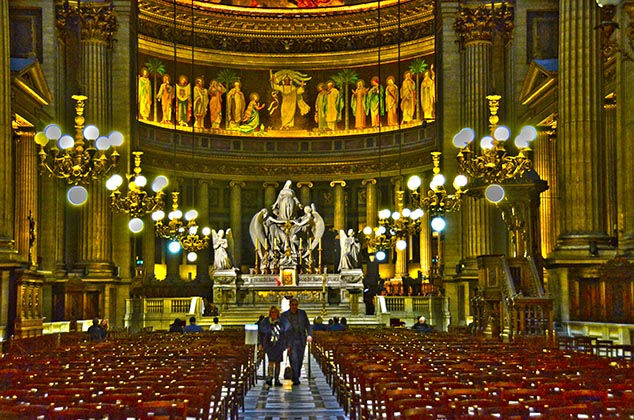 La Madeleine is a much-visited Roman Catholic church in the 8th arrondissement of Paris. It was designed in its present form as a temple to the glory of Napoleon's army. This is a view of the lavishly gilded inside. Above the high altar, stands a statue by Charles Marochetti depicting St Mary Magdalene being lifted up by angels. 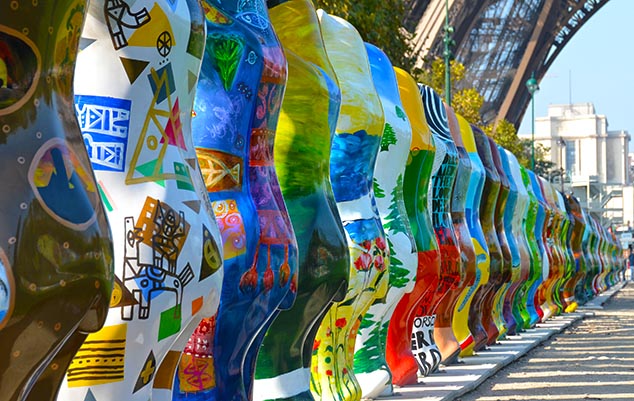 The United Buddy Bears are an international art exhibition with more than 140 two-meter-tall fiberglass bears representing individual countries. They promote peace, love, tolerance and international understanding and are displayed across the planet. They stand here in Paris in 2012, fronting the Eiffel Tower. 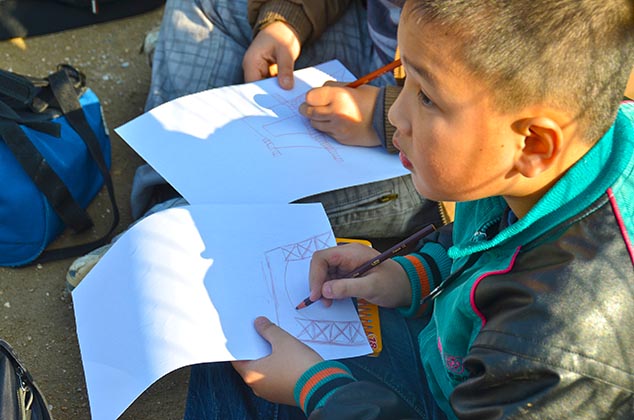 And speaking of the Eiffel Tower, when there last I noticed a group of students sketching the massive structure, and this young man was certainly focused on the assignment at hand. 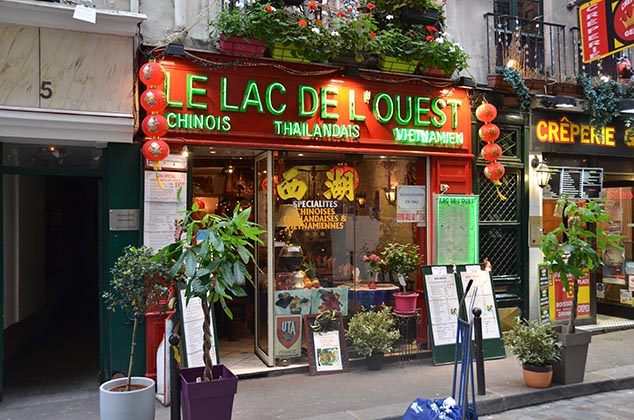 Paris, like other major cities around the globe, is a mix of many ethnic groups. Their individual cultures and styles are on display across the city and this oriental restaurant near Notre Dame Cathedral is a good example of same. 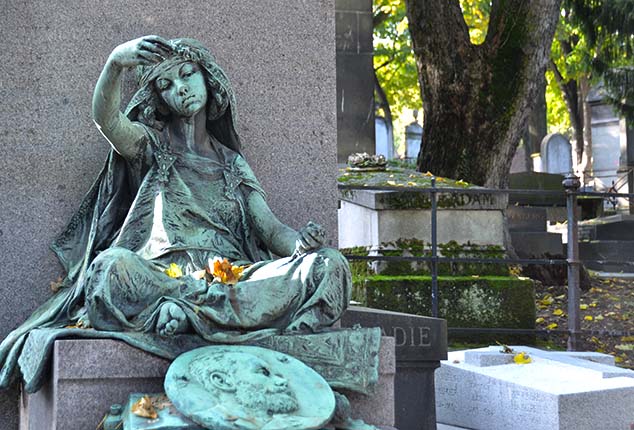 The Montmartre Cemetery in northern Paris is a peaceful resting place for hundreds. Among the famous and near-famous here you'll find Edgar Degas, Jacques Offenbach, Heinrich Heine, Hector Berlioz, Nijinsky, Stendhal, Adolphe Sax (yes the guy who invented the saxophone). Also on display are some of the most striking sculptures in Paris. If you have the time, it's a great place to visit. 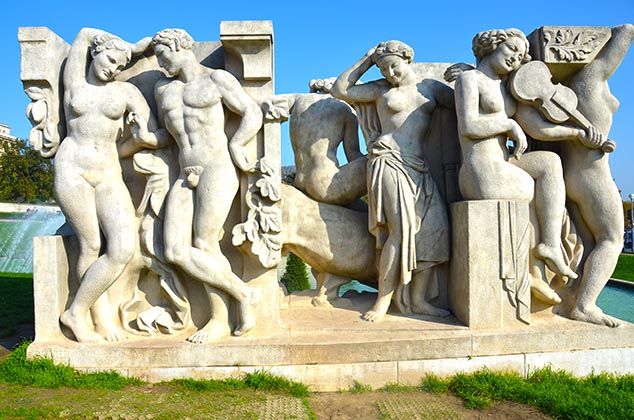 The modernist Palais de Chaillot in Paris is a complex built for the World Fair of 1937. It houses several museums, an aquarium and a theater. From the esplanade you have a great view of the Eiffel Tower. This is one of the sculpture groups on display there. 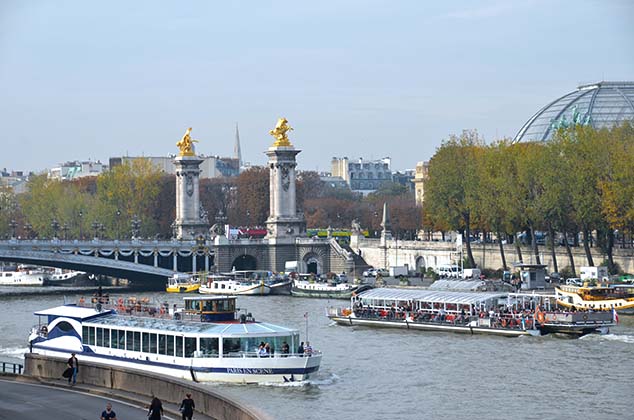 The Seine flows through Paris and into the English Channel at Le Havre. In Paris, along the river, excursion boats offer sightseeing tours of parts of the city; night tours are your best choice.