Helsinki is the capital and largest city of Finland. It's positioned of the edge of the Gulf of Finland, an arm of the Baltic Sea. It's Finland's major political, educational,

, cultural and research center as well as one of northern Europe's major cities.

The city is an artistic, creative, stylish and trend-setting place, with a well-respected worldwide resume in glass, fabric and furniture design.

Outside of Helsinki, the great outdoors certainly flourishes, and for most Finns, a quiet weekend cabin on the edge of a lake, amidst a snow-covered landscape is heaven, unless of course someone forgot to install the sauna. 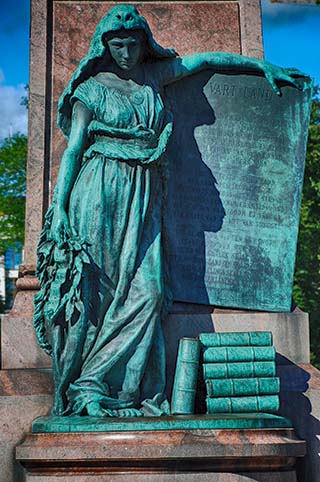 The Swedish lyrics to Finland's national anthem "Vart land" are depicted on the foundation of this statue of its writer Johan Ludvig Runeberg in the Esplanadi Park, Helsinki, Finland. 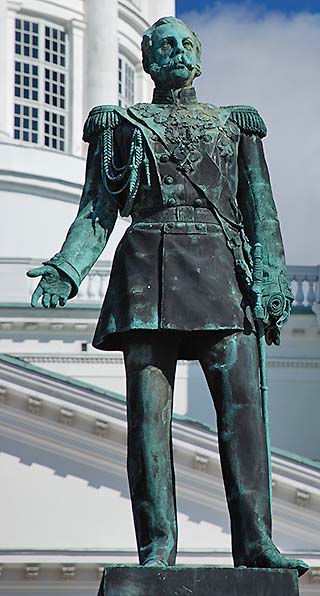 A statue of Emperor Alexander II in Helsinki Senate Square. 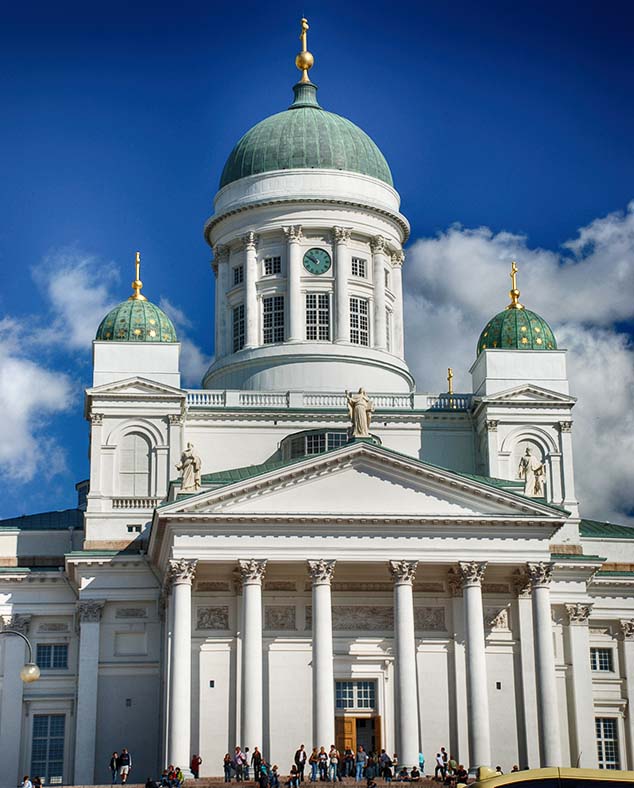 The Helsinki Cathedral is the most prominent building and unoffical symbol of the city. The church was originally built from 1830-1852 as a tribute to the Grand Duke of Finland, Tsar Nicholas I of Russia. It was also known as St Nicholas' Church until the independence of Finland in 1917. Today, the cathedral is one of Helsinki's most popular tourist attractions. More than 350,000 people visit the church each year, some to attend religious events, but mostly as tourists. 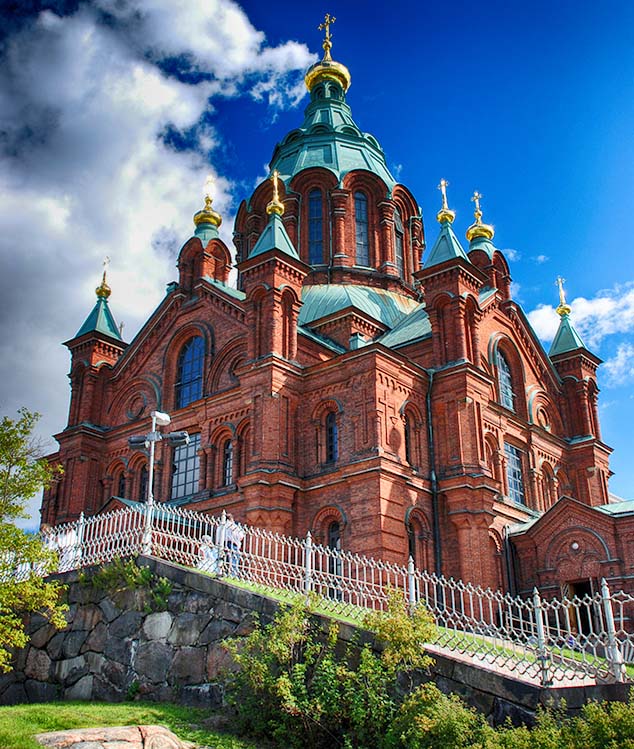 Uspenski Cathedral is a stunning Eastern Orthodox cathedral dedicated to the the Virgin Mary. The Cathedral is set upon a hillside overlooking the city. In 2011, over 525,000 tourists visited the church, and admission is free of charge. 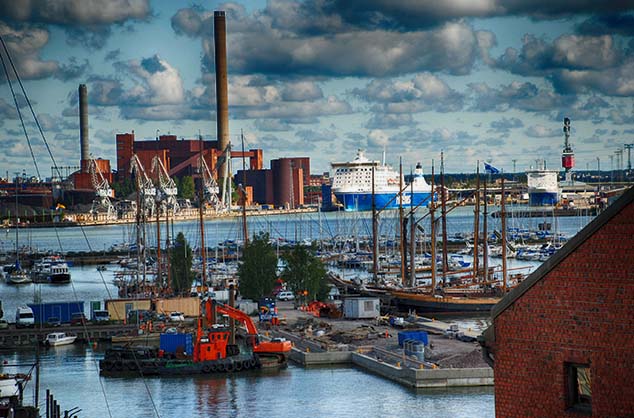 . Helsinki is also the busiest passenger port in Finland, with diverse services to Tallinn, Stockholm, Travemunde, Rostock, Gdynia and St. Petersburg. And as you can no doubt tell, the Finnish people really love their sailboats. 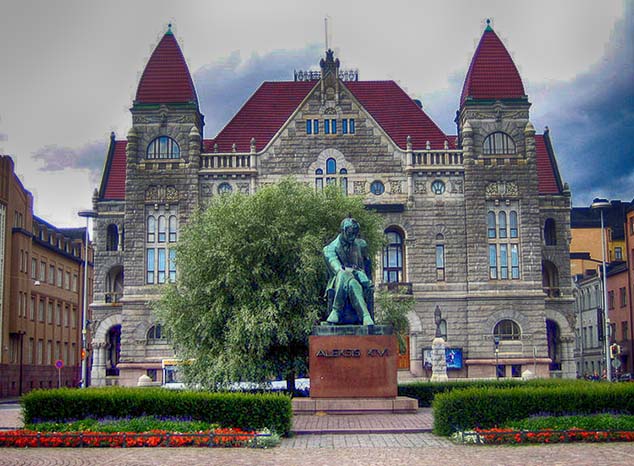 This is a statue of the Finnish national romantic writer Aleksis Kivi, standing in front of Finland's National Theater in Helsinki, the oldest Finnish-language professional theatre in Finland. 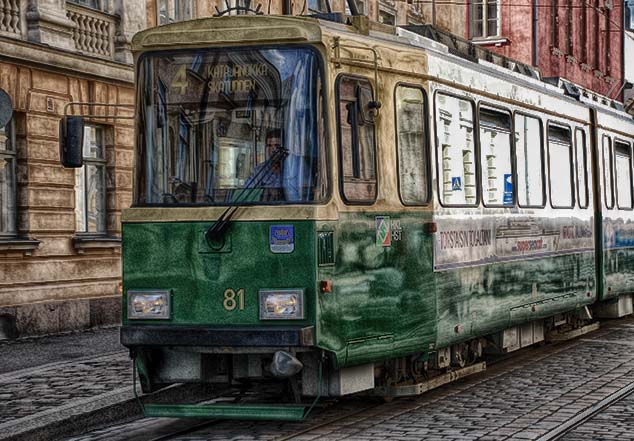 For tourists visiting Helsinki the most convenient and scenic means of travel is the city's extensive tram network. 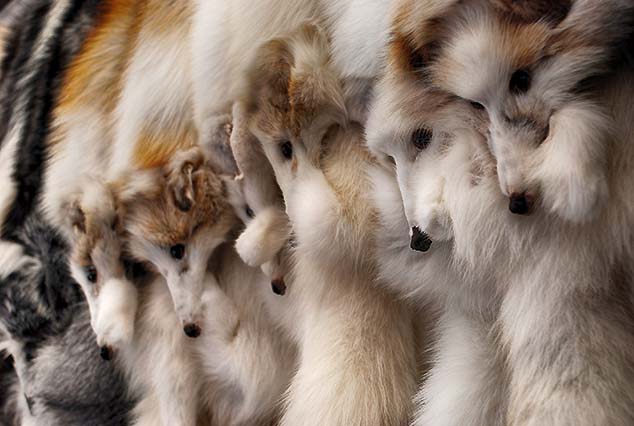 Market Square is Helsinki's most international and famous market. The booths here sell traditional market foods and treats, as well as handicrafts and souvenirs, and here you can find furs of all types for sale, including Fox. 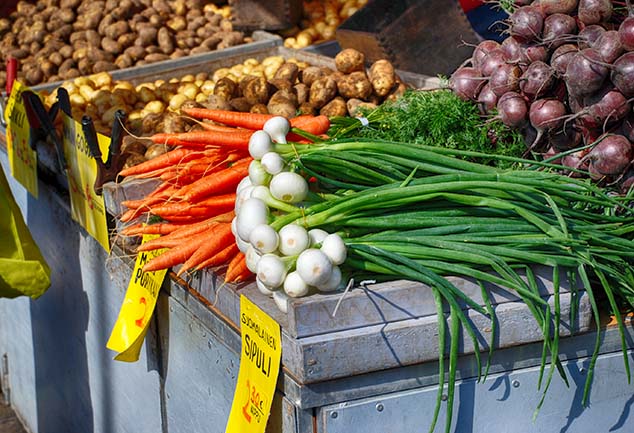 In Helsinki street vendors sell just about everything including fresh cheese, fish, fruit and vegetables. This is where the locals shop, and visitors can find a quick lunch at a very fair price.