Stavanger, Norway is a city of nearly 190,000. which makes it the third largest city in the country.

With a long and somewhat quiet existence centered around fish canning and shipbuilding, the city exploded into prominence after oil was discovered in the North Sea in 1969.

Shortly there after the Norwegian government chose Stavanger to be the on-shore center for that oil industry, and a long period of hectic growth soon followed.

Today there are significant foreign influences in the city, and major international oil companies' have a presence in the city.

Major attractions for tourists included Old Stavanger (or Gamle) and its charming 17th century buildings; the Domkirke, a 12th century church that's beautifully restored; tours of nearby Lynseflord, and the city's colorful harbor. 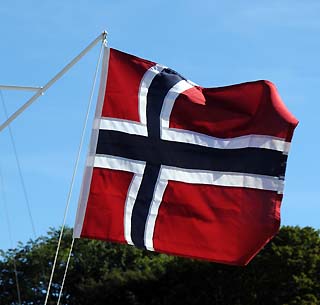 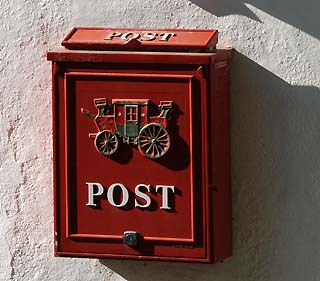 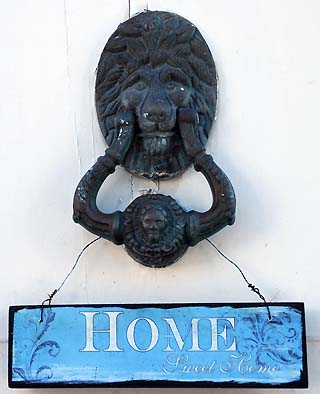 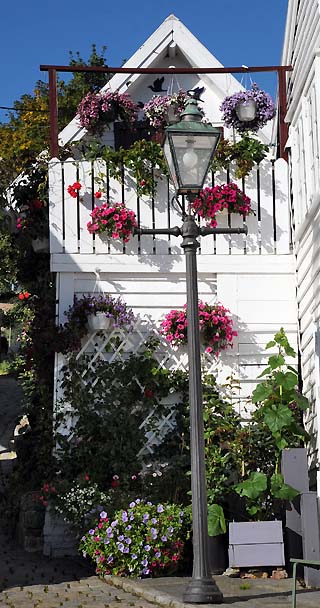 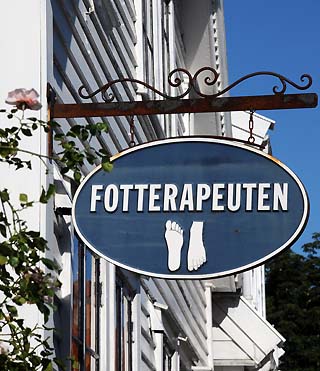 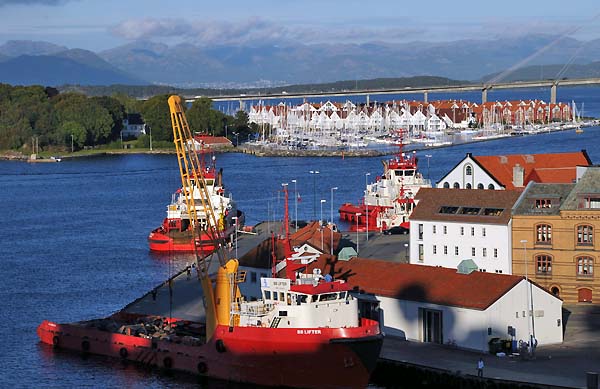 Stavanger's harbor is very busy as from here most of Norway's North Sea oil rigs are serviced. Note the sailboat community and mountains in the background. 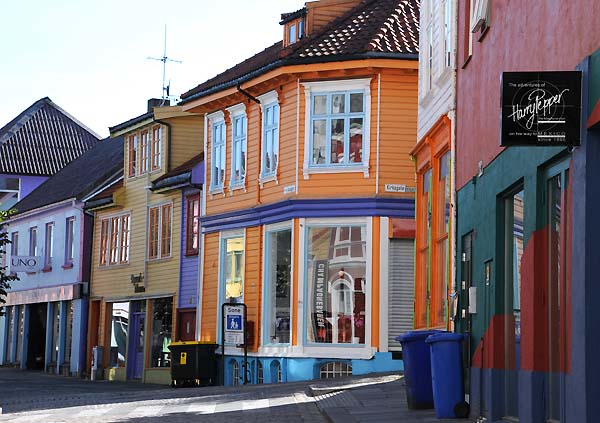 Many of Stavanger buildings are colorful, and this group is the rule, not the exception. 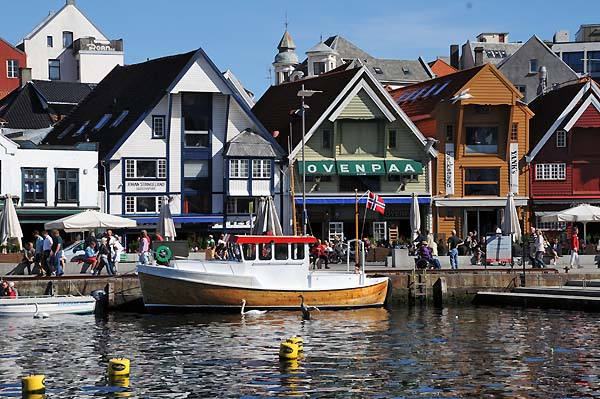 These are a few of the 17th century buildings that front the harbor in Stavanger. Former warehouses, most today are used as restaurants and specialty shops. Note the swans in the harbor. 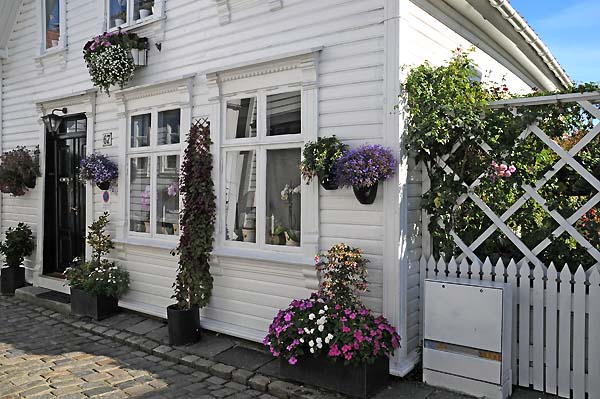 Pride of place is surely evident in the Stavanger's Gamle neighborhood. About 150 old buildings from the pre-oil days are beautifully restored; all are painted the same color and flowers are everywhere. 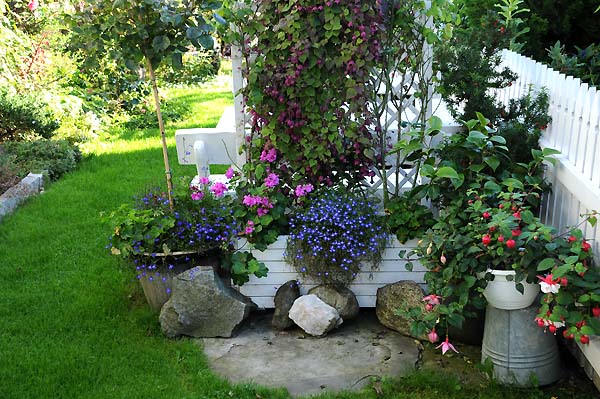 Gardening is a matter of your enthusiasm holding up until your back gets used to it. How's this for an enthusiastic gardener's effort in Gamle, the oldest neighborhood in Stavanger, Norway? 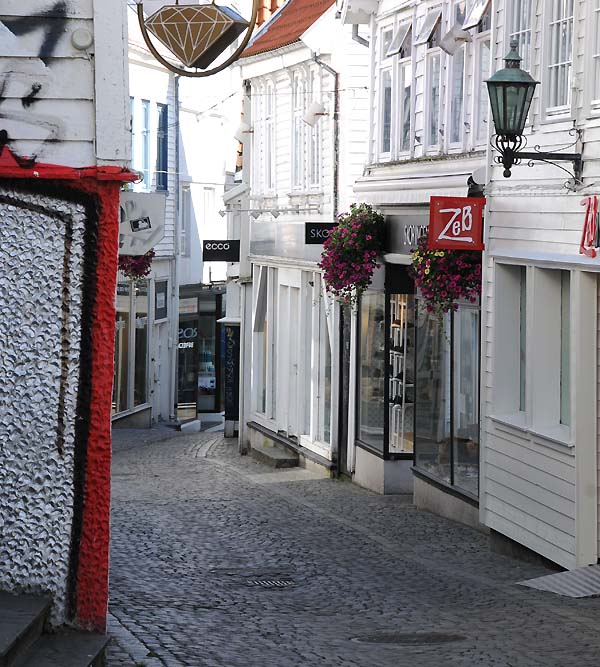 In the upper reaches of the city, cobblestone streets are quite steep, and many are packed with interesting shops and restaurants. 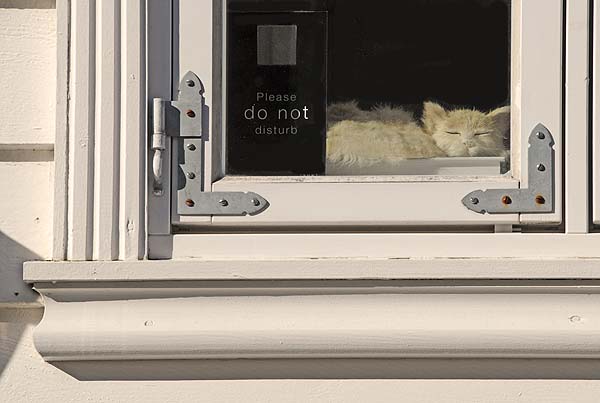 Kitty in the window in an old Stavanger neighborhood.