First established in the 6th century, Inverness, the capital of the Highlands of Scotland, is positioned on the edge of the River Ness.

Sitting high atop a hill along the river, pink Inverness Castle is its most imposing structure. Other buildings of note include Inverness Cathedral and the Old High Church on St Michael's Mount along the edge of the Ness.

For many travelers, Inverness is the gateway to Loch Ness and Urguhart Castle. The loch itself is where a local reporter wrote an article about a strange sighting near the castle in 1933, and the unproven legend of "Nessie" has (since then) remained a profitable tourism attraction. 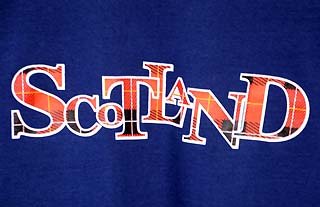 On the main street in Inverness this young Scottish Naval cadet was raising money for the flood relief in Pakistan. 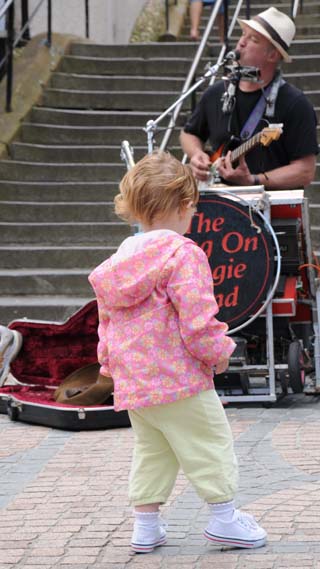 This one-man-band in the town center had the attention of this little girl, and her foot was tapping with the beat. 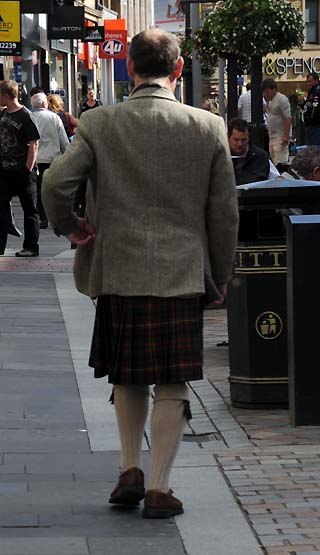 Kilts are commonly worn all across Scotland. 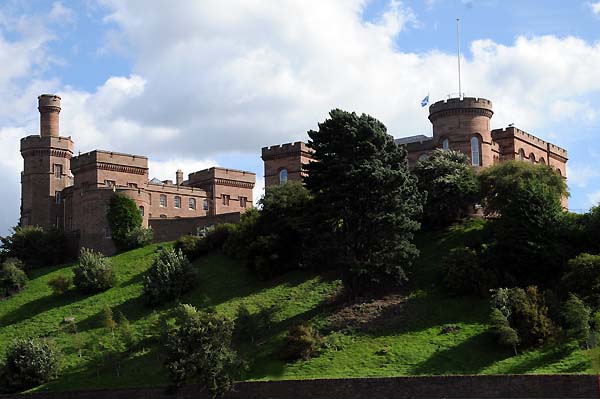 Inverness Castle sits on a cliff overlooking the River Ness, in Inverness, Scotland. This red sand stone structure was built in 1836 by architect William Burn. It is built on the site of an 11th century defensive structure. And in fact, there has been a castle at this site for many centuries. 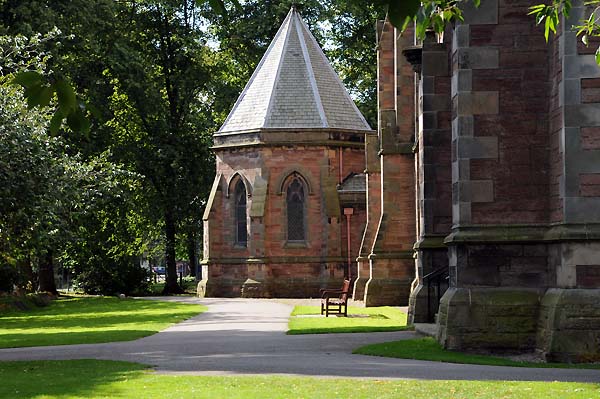 This is the baptistery attached to the Inverness Cathedral, a stunning building of colorful stones. 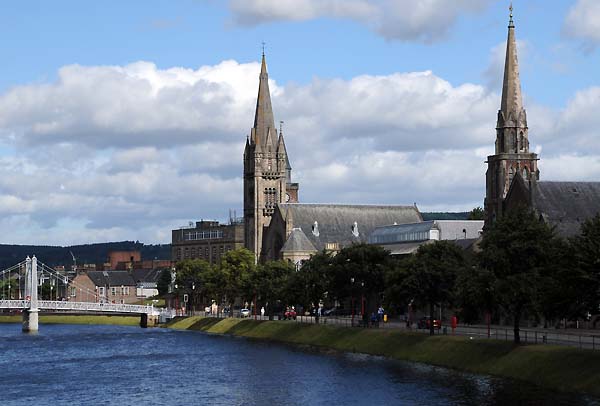 Steeples along the River Ness in Inverness, Scotland. In the foreground is the Free North Church, while the Old High Church is in the background. 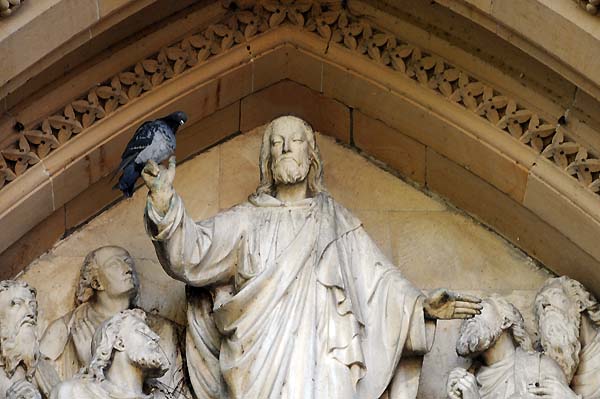 Just before entering St. Andrews Cathedral in Inverness, Scotland, I looked up and suddenly I couldn't help but think that..."A bird in the hand is worth two in the bush." 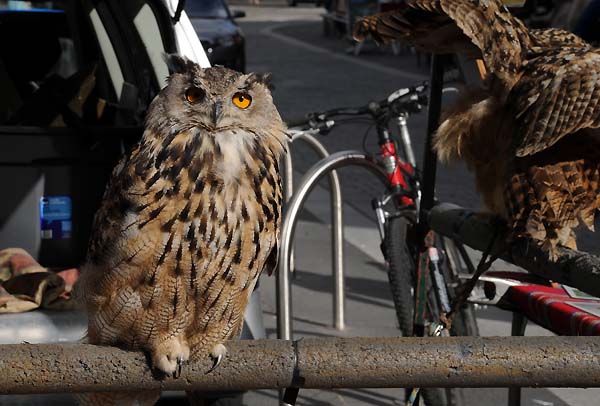 On the main shopping street in Inverness I came across this owl, one of two tethered to a post. I found out later that this is a European Eagle Owl, frequently considered to be the world's largest owl. It mainly feeds on small mammals, but can kill prey up to the size of foxes and young deer. A beautiful bird in an ugly situation. There should be a law!