Dublin, Ireland's capital city, is one of Europe's most visited spots. Its many attractions, castles, churches and historical sites are within easy walking distance of each other.

In this country of infectious, get-up-and-dance music, warm pubs on most every corner, and friendly, outgoing people, the survival of the Republic of Ireland is a foregone conclusion.

There's a rich mixture of ancestry, culture and tradition in this land of the green (home of Saint Patrick and the Shamrock), and all visitors are welcome. 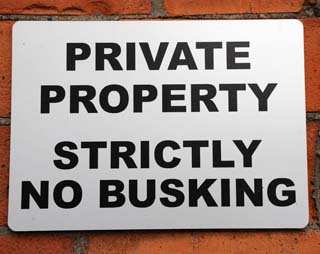 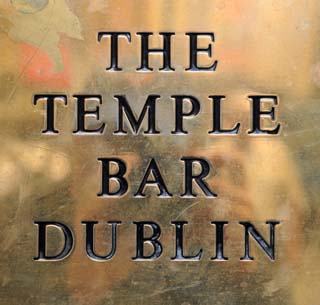 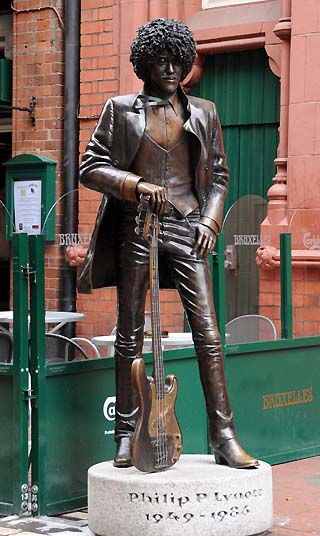 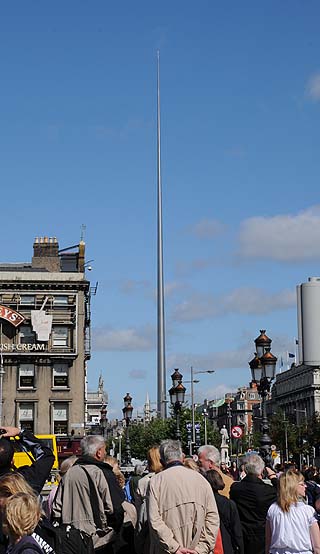 Located on O'Connell Street in Dublin, this stainless steel monument is 393 feet high, and can be seen from much of the city. Some citizens proudly consider it the country's Eiffel Tower, while others refer to it as an out-of-place gigantic needle in the sky. 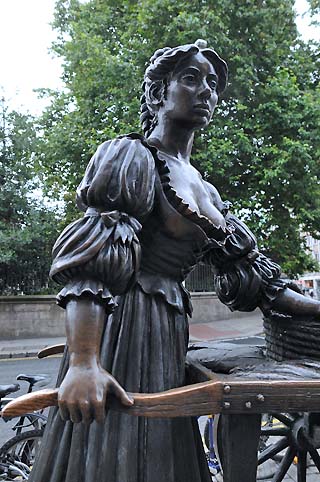 Located in the heart of the city directly across the street from Trinity College, this bronze statue of Molly Malone is reportedly the most photographed site in all of Dublin. 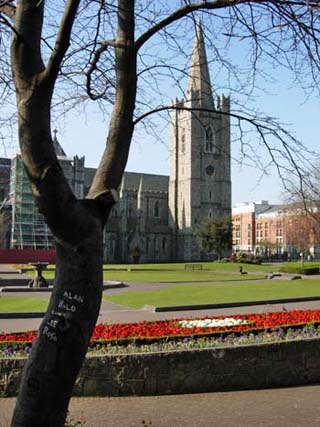 St. Patrick's is Ireland's largest church and one of its most visited sites. It was built between 1191 and 1270, and throughout its long history has contributed much to Ireland. Its most famous and revered Dean was Jonathan Swift, author of Gulliver's Travels. 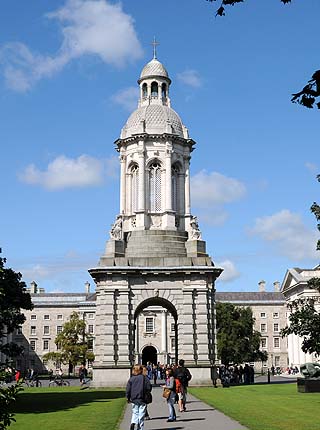 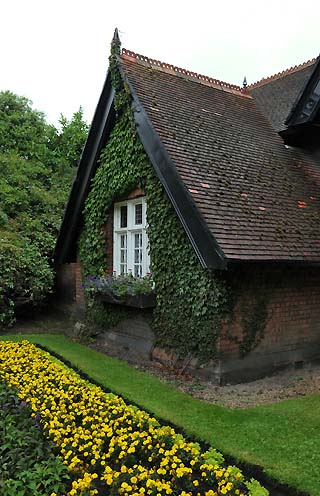 The Irish have a timeless style about them (and especially with outdoor greenery) and this little cottage on St. Stephen's Green is a good example. 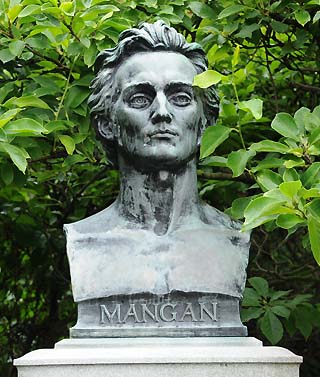 And speaking of St. Stephen's Green, besides a wide assortment of flowers and trees, it's populated with dozens of monuments. This one of the poet, "Mangan," is quite striking. 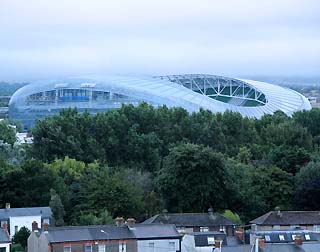 This is Aviva Stadium, Dublin's newest. In this soccer crazed city, 50,000 of the faithful can cram the place. Local call it the roller coaster, and from a distance (as you can see) it does have ththe iconic Irish gentlemen. 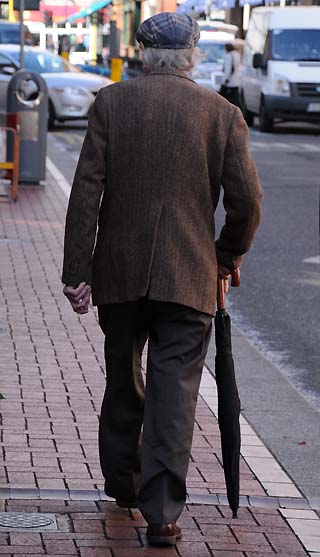 With tweed jacket and cap in place, and the obligatory umbrella in tow, this man is the iconic Irish gentlemen. 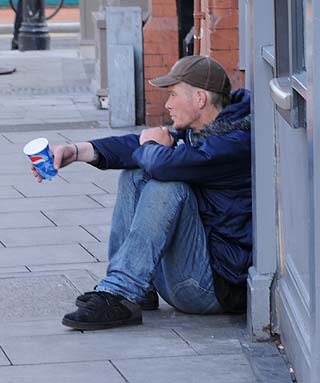 Instead of beggars from eastern Europe, for the first time in Dublin I noticed what appeared to be a few down-and-out locals working the streets. The economy in Ireland has suffered recently, but this is so sad. 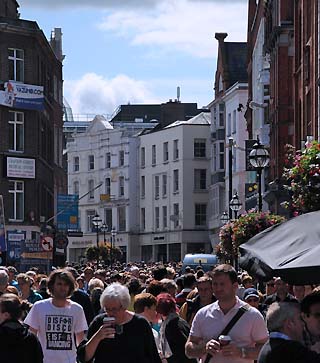 And speaking of the economy, this is a look at Grafton Street, Dublin's main shopping street. On a Tuesday afternoon it was packed with shoppers which is rather encouraging. 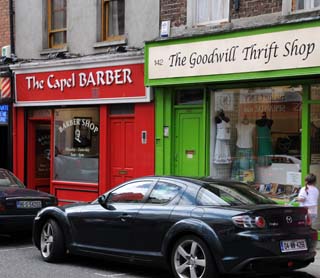 Dublin is a colorful city and local storefronts are no exception 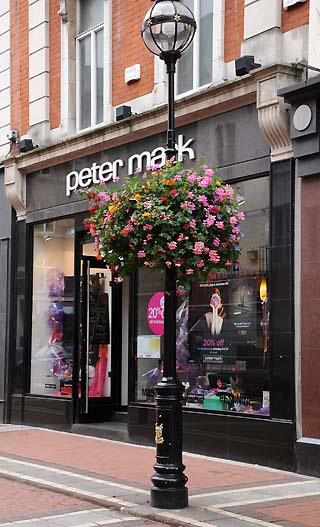 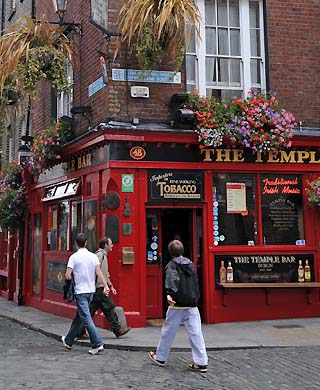 Most every city I've been to has a local bar favored by tourists. Dublin is no exception, and the Temple Bar is a great place to have a pint and some tasty bar food