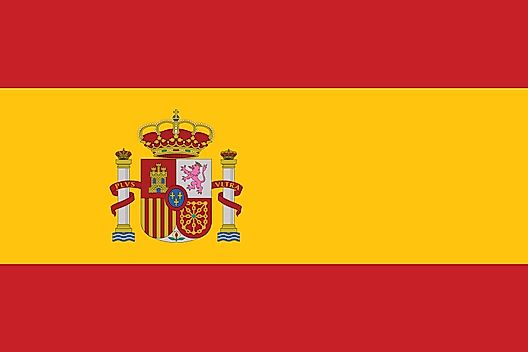 In 1898, Spain was on the losing side in the Spanish-American War, resulting in the loss of its overseas possessions, including Cuba and Puerto Rico. Spain was at a low point in its history, and decades of dictatorship, political assassinations and internal strife soon followed.

A civil war was almost inevitable, and that debilitating struggle (1936-39) was finally won by the Nationalists, but not before hundreds of thousands were dead and the internal fabric of the country destroyed.

Spain chose neutrality during World War II, and remained isolated from the outside world. After losing all of its African colonies, including Morocco, it began the tedious process of economic and political liberalization, in an effort to catch up with the rest of Europe.

With significant financial aid from the USA, and a now growing economy, Spain profited from an increase in tourism dollars. Then Franco died in 1975, and democracy returned with the reign of King Juan Carlos.

Over the next decade positive governmental changes in Spain included a new constitution and free elections. And through it all it found the strength to survive a persistent terrorist campaign waged by the ETA, a militant group seeking an independent Basque homeland.

As a sign of real progress, Spain joined and became an important part of the European Union (EU), and then most-successfully hosted the 1992 Summer Olympic Games in Barcelona.

Tragedy struck in March of 2004 when El Quida operatives bombed the Madrid subways, with almost 200 innocents killed. That forced a sweeping USA-leaning governmental change, and the country's newly elected leadership pulled all of its troops out of Iraq.

As history books go, Spain certainly deserves its own chapter, if not two. Like many of its European neighbors, Spain still struggles with internal reforms, but this resilient and forward-looking country, with its determined and gregarious people, has so much to cheer about.

Today Spain enjoys a very positive reputation with worldwide travelers, and is one of the most visited countries on the planet. 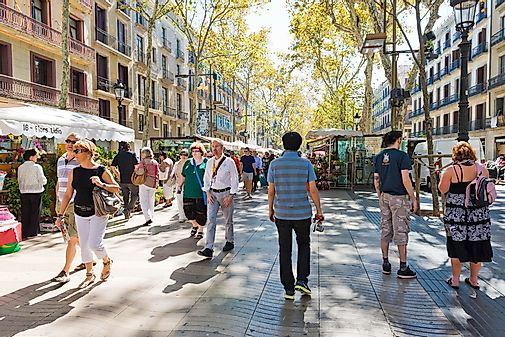 Who Was the First Prime Minister of Spain?

The first prime minister of Spain was Adolfa Suárez, who was in office between 1976 and 1981. 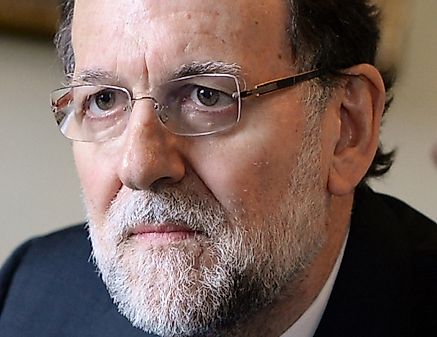