Salzburg, Austria
Salzburg is the fourth-largest city in Austria and the capital city of the federal state of Salzburg. The city is noted for its Alpine setting Ads by The weDownload ProAd Options 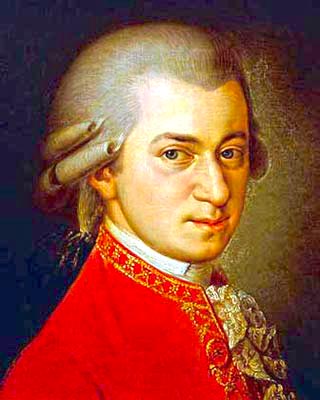 This is a stunning church altar in Salzburg's Old Town. 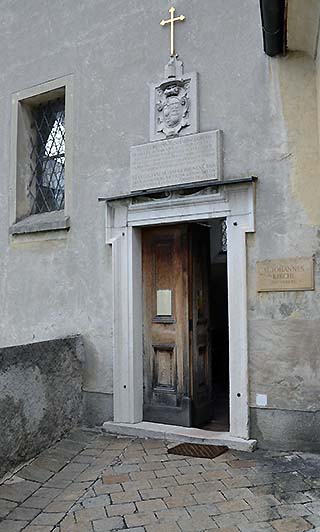 Atop the Imberg stairs in Salzburg is the Imberg Chapel, often visited by Mozart and his sister, Maria Anna 'Nannerl' Mozart, five years older than Wolfgang and a musical prodigy in her own right. 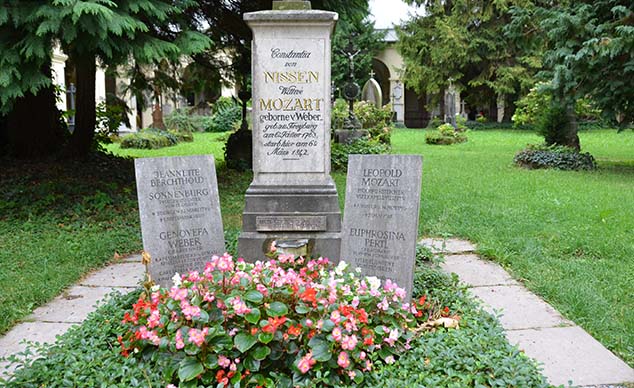 The Petersfriedhof, or St. Peter's Cemetery, is the oldest Christian graveyard in Salzburg, dating back to 1627. It contains the Mozart family grave site, including the remains of Mozart's father, Leopold. It is also a popular attraction as many visitors come here to see the place where the Von Trapp family hid out in The Sound of 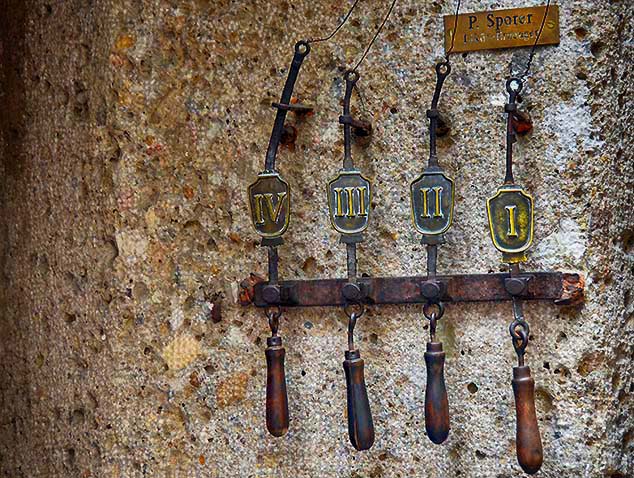 Salzburg's Old Town. Visitors simply pull the cord for the appropriate room number and a bell rings in the room. 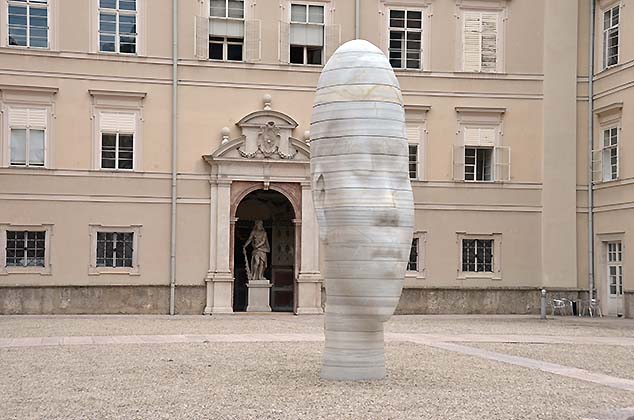 In the courtyard of a museum here in Salzburg, I noticed this massive statue's face, and to me it almost seemed to disappear against the building itself; am I just seeing things? 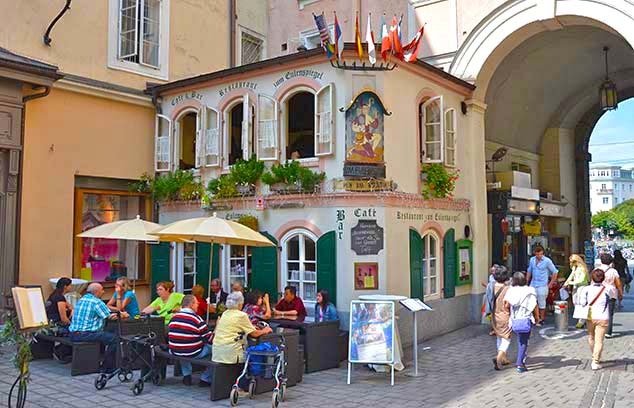 In Salzburg "Old Town" there's many places to eat and drink. This quaint little place sits adjacent to Mozart's birthplace, and I must say the food was delicious and the service good. 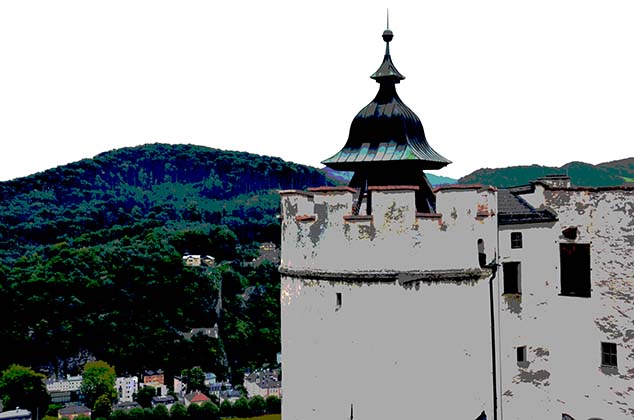 One of the Medieval towers of Hohensalzburg Castle atop the Festungsberg mountain overlooking Salzburg, Austria 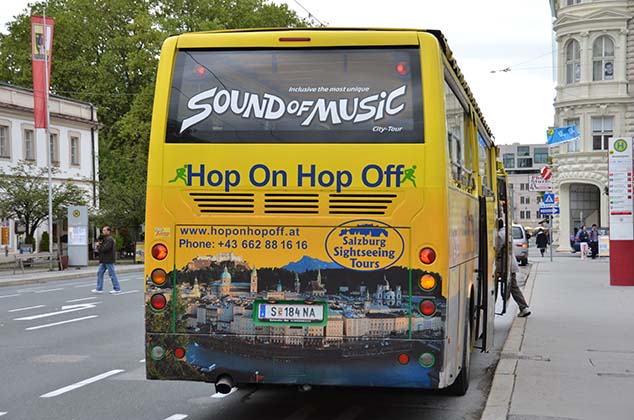 In Salzburg you can easily take a tour that will tell and show you everything you wanted to know about the timeless classic: "The Sound of Music" starring Julie Andrews and Christopher Plummer. You will see the sights where filming took place, both in the city of Salzburg and surrounding area, and learn the true story, facts and fiction. 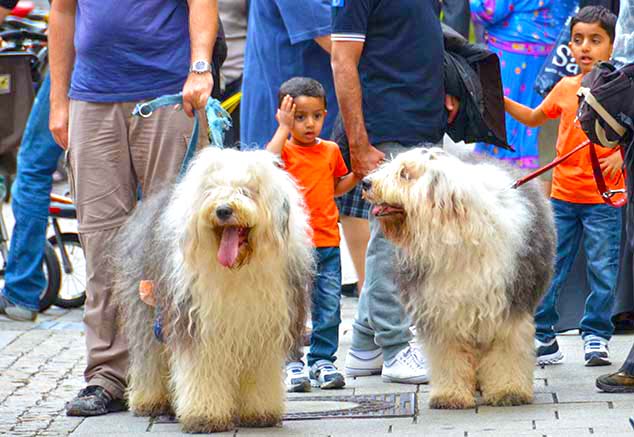 In central Salzburg I spotted these two Old English Sheepdogs, both males. I was drawn to them because I had one once and she was a great and loving animal. Anyway, while standing near the dogs I couldn't help but notice the boy in the background with his hand to his face and he seemed to be saying, "Wow, those are the biggest and hairiest dogs I've ever seen."