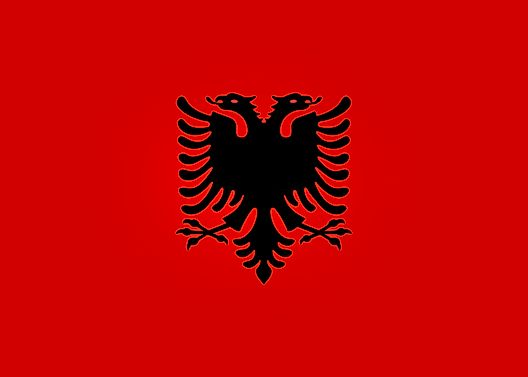 Despite the acceptance of Albania by the League of Nations, the government still scrambled to retain order. Between July and December of 1921 the premiership was switched at least five times.

Finally, in 1924, Ahmed Bey Zogu victoriously defeated the current Prime Minister, Fan Noli, with the help of the Yugoslav military, and was elected president for a seven-year term. Zogu was given dictatorial powers, formed an alliance with Italy, and established good relations with Benito Mussolini.

Albania's parliament shifted in 1928, becoming a Kingdom with Zogu as appointed King. King Zog I, as he was henceforth referred to, still held onto his dictatorial powers.

Albania was one of the first nations occupied by the Axis Powers during World War II, and resulting in a tug-of-war between Italy, Germany and Greece.

Unfortunately this spelled disaster for the Albanians, and by the war's end some 30,000 residents were dead, 200 villages totally destroyed and around 100,000 left homeless.

In their weakened state, Communists quickly invaded Albania, and isolated them from the rest of the non-communist world. This lasted until the early 1990s when most of the Communist doctrine collapsed across Europe.

Albania took this moment to completely abandon its long-time Communist rule in favor of democracy and a move into the 21st Century.

Blessed with many natural resources, Albania has (for the most part) remained somewhat isolated from the world because of its mountainous topography and the policies of its former hard line government.

In recent times the country has suffered economic hardships because of the onslaught (into Albania) of thousands of ethnic Albanian Muslims exiting the former Yugoslavia.

However, in 2009 the country joined the North Atlantic Treaty Organization (NATO), and has applied for EU membership.

Tourism to Albania has increased in recent years, and this comes as no surprise due to the country's pristine beaches, impressive mountain ranges, delicious cuisine, and genuine hospitality.

Albania's capital, Tirana, is host to a vibrant nightlife, while the countryside has become a growing mecca for backpackers.

Albania is a mountainous country located in Southeastern Europe. 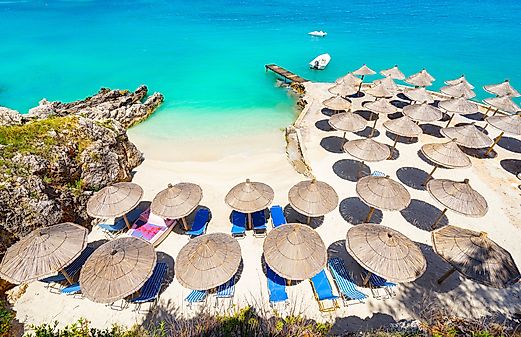 What is the biggest city in Albania?

Tiranë, the capital city of Albania, is the largest city in Albania. It has a population of around 860,000 people. 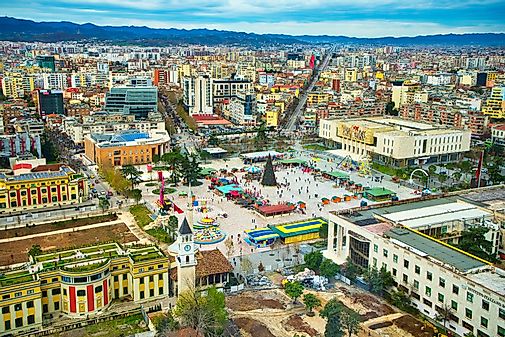 What are the Biggest Cities in Albania?

Tirana is the capital and the largest city of Albania. It is the center of the country's economy, culture, and government activities. The city was founded in 1614 and was declared the country's capital in 1912. 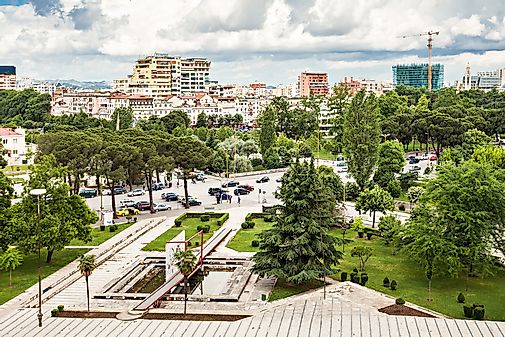 What Languages are Spoken in Albania?

Albania is an ethnically homogeneous country with a vast majority of the population speaking the Albanian language. 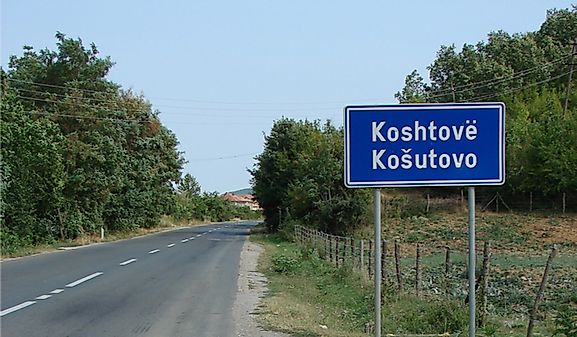 What Languages Are Spoken In Albania?

Are There Any UNESCO Sites in Albania?

Some of the Albanian World Heritage Sites include Burtint, the Historic Berat and Gjirokastra, the Durres Amphitheater, and the Royal Tombs of Selca. 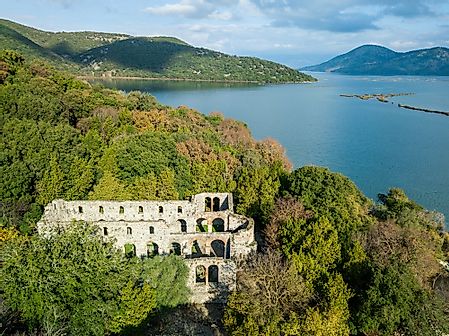