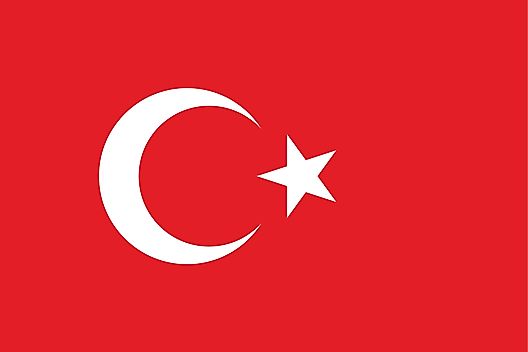 As World War I began, the Ottoman Empire aligned with the Central Powers, and in 1914 the Young Turk government signed a secret treaty with Germany, forming the Ottoman-German Alliance. Although there were numerous victories in the early years of the war for the Ottomans, the Arab Revolt caused a major downfall within the empire at the Middle East front, and the empire began to crumble before finally collapsing in 1923.

The modern country of Turkey was founded in 1923 from the Anatolian remnants of the defeated Ottoman Empire by its national hero Mustafa Kemal, later honored with the title Ataturk, or "Father of the Turks."

Under the authoritarian (and rather effective) leadership of Mustafa, the country adopted wide-ranging social, legal, and political reforms.

Democratic elections were introduced by Ismet Inonu in the late 1940's, and in 1950, an experiment with multi-party politics led to an election victory of the opposition Democratic Party and the peaceful transfer of power.

Since then - as in many new democracies - there were periods of instability and intermittent military coups, which in each case resulted in the return of political power to civilians.

As a new nation, Turkey remained neutral during World War II; although, as a ceremonial gesture, entered in on the Allies side in 1945, becoming a charter member of the UN.

In 1952, Turkey joined NATO, after taking part in the Korean War along with United Nations forces, and became a barrier against Soviet expansion into the Mediterranean.

A military coup d'etat interfered with the Turkish democracy in 1960, 1971, 1980 and 1997; as well, The Kurdistan Workers' Party (PKK), organized in 1984, continues to fight for autonomy against the Turkish government to this day. 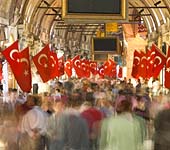 Through it all, the unflappable spirit of the Turkish people has prevailed, and in recent years the government has undertaken many reforms to strengthen both its democracy and economy, so that it can eventually join the European Union.

Turkey is geographically, politically and officially part of two continents - Europe and Asia; the smaller northwestern portion of Turkey (Thrace) is part of Europe, while the larger portion (Anatolia) is part of Asia.

As exotic and riveting tourism destinations go, some say it has no peer. Why not find out for yourself?

What are the Largest Ethnic Groups in Turkey?

Turks make up the largest ethnic group in Turkey, with a total share of 72.5% of the population. Kurds make up the second largest group, at 12.7%. 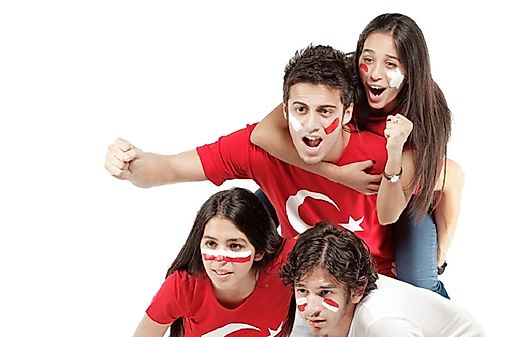 The Ethnic Groups Of Turkey

What type of economy does Turkey have?

Turkey is an important emerging economy with a positive growth rate. Turkey is the fastest growing economy in Europe. 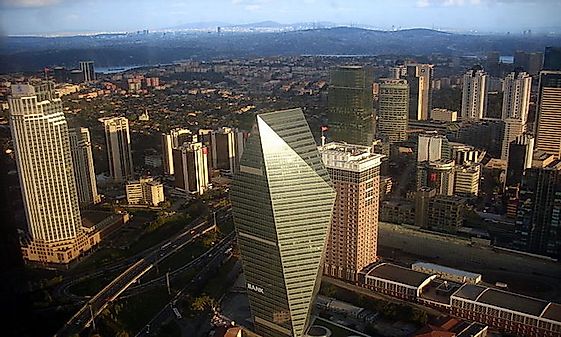 The Economy Of Turkey