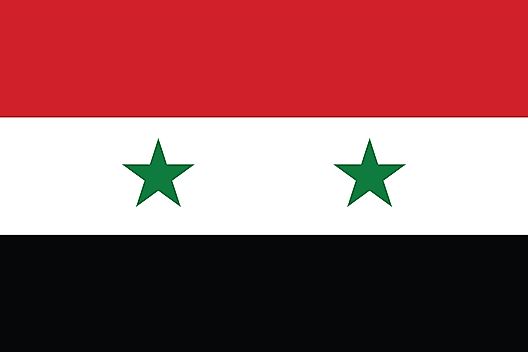 The U.S. Department of State and other world governments strongly warn citizens against travel to Syria. Many governments are urging their citizens to leave if they are still in the country.

Several Western countries and some of the Arab Gulf region countries have closed their embassies in Damascus due to the ongoing violence and deteriorating security situation.

Borders may become more difficult to cross or may close without warning.

We will continue to monitor the current situation and update travel and tourism sites as information is made available. For now, the following sites can be visited to gain further knowledge about the country of Syria.