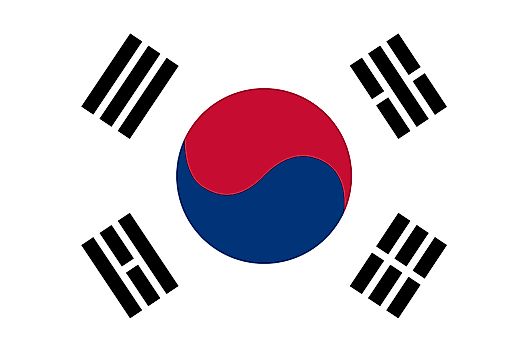 Climate:
The weather in South Korea is of the four-seasons variety:

Springs are chilly with frequent drizzle; summers are hot and often rainy, with the heaviest rainfall during the monsoon season (June - July).

The fall months in South Korea are beautiful and pleasant, as dry cooler winds blow in from the north. Winters bring much colder conditions, with snow or rain; however, milder winter temperatures are the norm along the southern coastal islands.

Summers (June - August) enjoy temperatures in the 80s (26°C), and in the far south, conditions border on tropical. 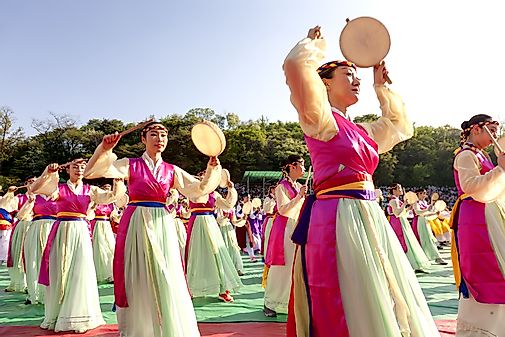 What is the Saemangeum Seawall?

The Saemangeum Seawall is a man-made dyke in South Korea that formed the Saemangeum estuary and it remains the country’s largest ever development project. The Government of South Korea mooted the project in the 1970s and commenced it in 1991 but construction finalized in 2010 after several challenges including environmental concerns. 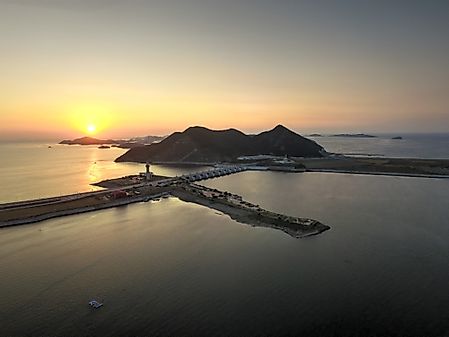 What Is The Saemangeum Seawall?