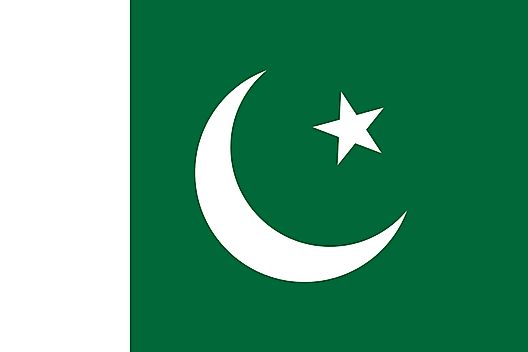 Climate:
From the Arabian Sea, to the high mountain of the north, Pakistan's weather varies widely.

In general terms (south and east of the mountains) the country is hot and dry in the summer months, with very little rain. Along the southern coastal areas humidity is very high.

In the northern and western mountains, summers are much cooler, and winter brings heavy snow. Throughout the Hindu Kush and the rugged peaks of the far north, Arctic-like conditions in winter are the norm.

The heaviest rain (central and south), falls July through September, while winters bring some light rain.

In the central Punjab region, May - July are the hottest months, with daily high temps averaging near 90°F. High temps above 100°F are common. Winter lows seldom fall below 40°F. 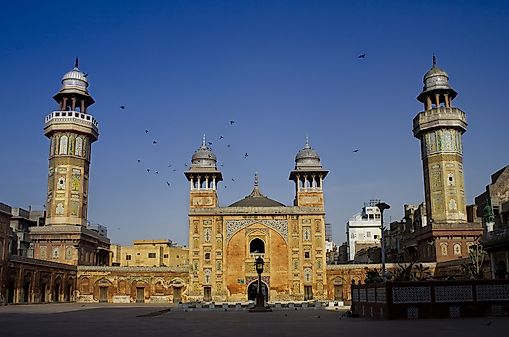 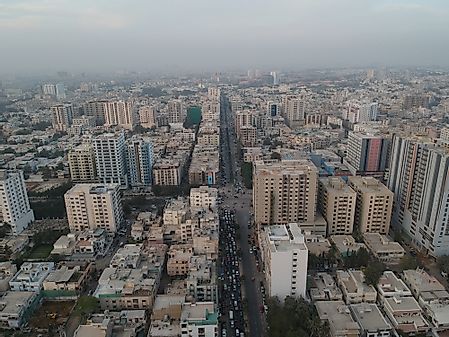 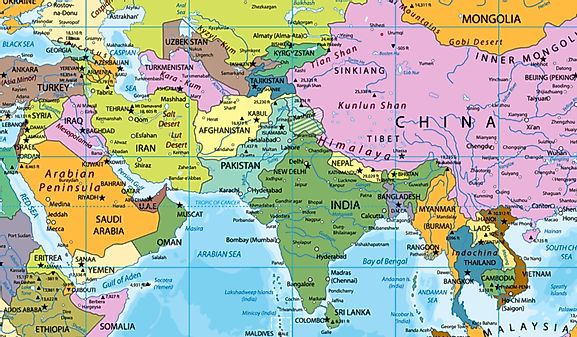 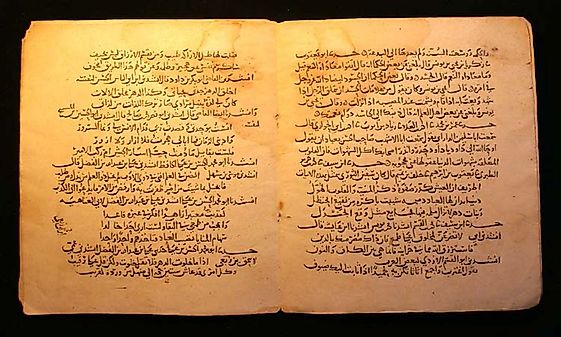 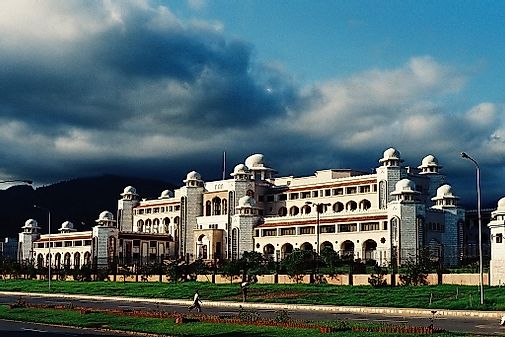 What is the Longest River in Pakistan? 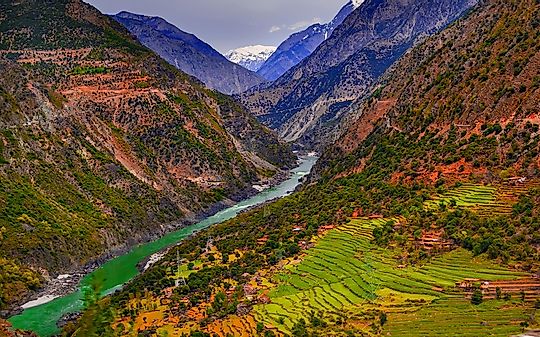