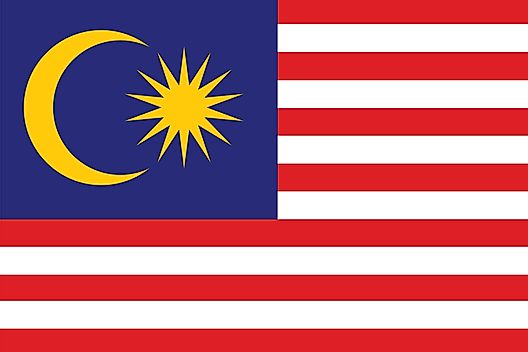 During World War II, the Japanese invaded, and occupied the area for over three years, until the war finally ended in 1945.

Following the war, the British-ruled territories on the Malay Peninsula (which included the southern parts of Burma (Myanmar), Thailand and Peninsular Malaysia) formed the Federation of Malaya. In1957, after a decade of intense negotiations, Malaysia gained independence from Britain.

Malaysia itself was formed in 1963 when Singapore and the states of Sabah and Sarawak joined the Peninsular Malaysia Federation. Singapore left in 1965 to become a separate nation.

Malaysia saw a period of rapid economic growth in the 1980s under the direction of Prime Minister Mohamad; urbanization was quick to follow, as well as a shift to an economy based on manufacturing and heavy industry.

Shaken by the Asian financial crisis in the late 1990s, a massive victory by Abdullah Ahmad Badawi in 2004 lifted the Malaysian economy and gave much of the population borderline first world standards.

Two anti-government rallies took place in November 2007, as thousands campaigned for an electoral reform brought on by allegations of a corrupt system heavily favoring the ruling political party. Both rallies were subsequently banned after the government labeled them "a threat to national security."

Malaysia continues to move towards a first world status, and the current government has expressed a very aggressive objective to be fully developed by the year 2020. It has one of the best economic records in Asia and is expanding its sectors of science, tourism, commerce and medical tourism.

Separated by the South China Sea, both sides of Malaysia (east and west) are diverse, multicultural regions. As for tourism, Malaysia is growing in acceptance and has developed into a popular cruise ship destination. 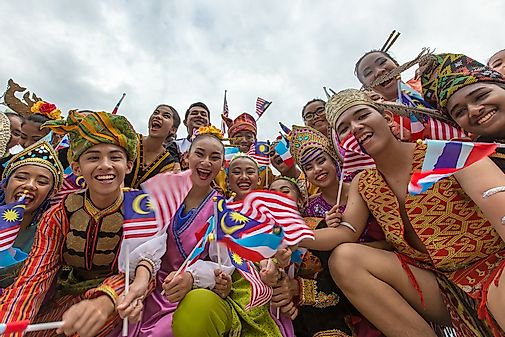