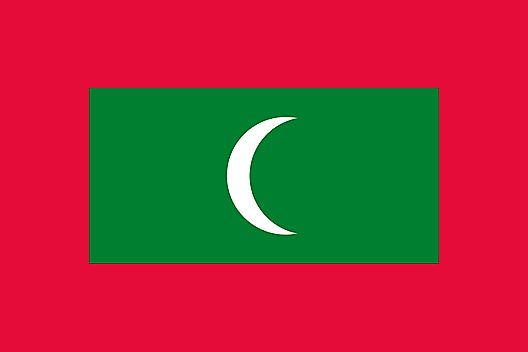 In 2008, President Gayoom stepped down as Mohamed Nasheed won the presidential election. Nasheed encountered several challenges as a new president, including a massive debt, economic instability as a result of the 2004 tsunami, and unemployment to name but a few.

Social unrest prevailed over the next couple of years, and on February 7, 2012 Mohamed Nasheed stepped down, blaming a coup for his resignation. Later investigations dismissed the claims of a coup and a summary report said he resigned voluntarily.

Vice President Mohammed Hassan was sworn in as president, and in March 2012 the new regime declared that a previously proposed election (one to decide a new president) would not be held.

Throughout the past few decades the Maldives has transformed itself into a popular fishing, scuba diving, surfing and exotic resort and spa destination.

The Maldives has pledged to become a carbon-neutral country by 2019.

Efforts continue to reclaim (solid ground) from the shallow waters of the surrounding reefs, but its precarious elevation above sea level is an on-going concern for all who call this beautiful place home.