Located In Southeast Asia, just north of the Equator, the exotic, tropical islands and lands of Malaysia contain some of the most beautiful beaches on the planet and a collection of unrivaled rainforests and national parks.

Kuantan is the state capital of Pahang, the third largest state in Malaysia. It is near the mouth of the Kuantan River and faces the South China Sea.

Kuantan is located to the northeast of Kuala Lumpur, and a bit off the radar of most travelers. For those that venture in they enjoy the superb sandy beaches, fishing, and a wide variety of eco-tour opportunities. 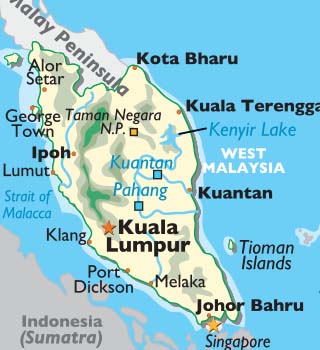 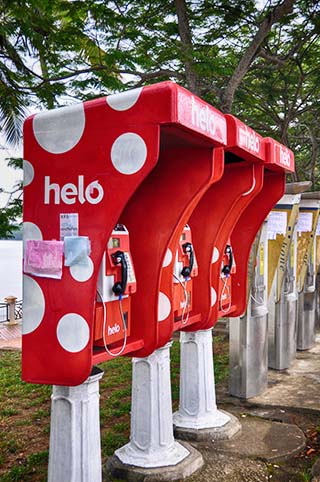 A totally covered visitor in the Sultan Ahmad Shah I Mosque 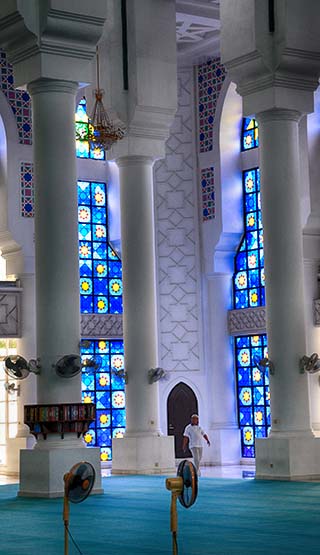 Stained glass inside the Sultan Ahmad Shah I Mosque. 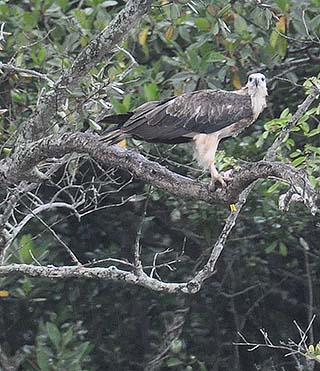 Along the edge of mangroves lining the Kuantan River, I spotted this eagle in a tree. It was a quick shot so it's a bit out of focus. 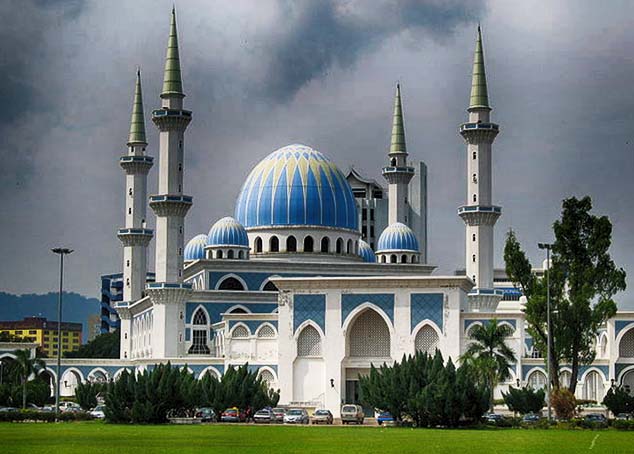 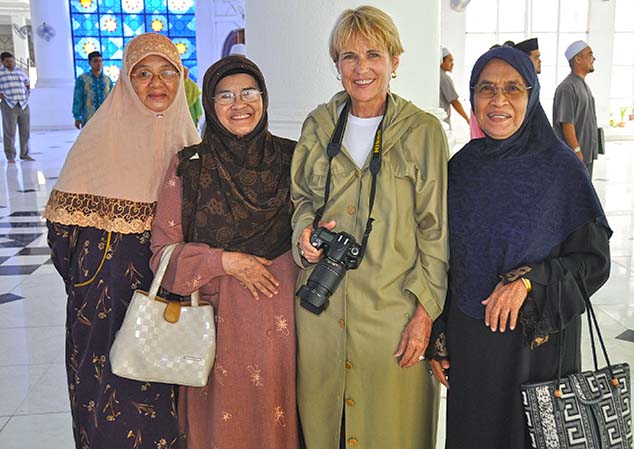 This is my wonderful wife standing inside of the Sultan Ahmad Shah I Mosque with three new friends. 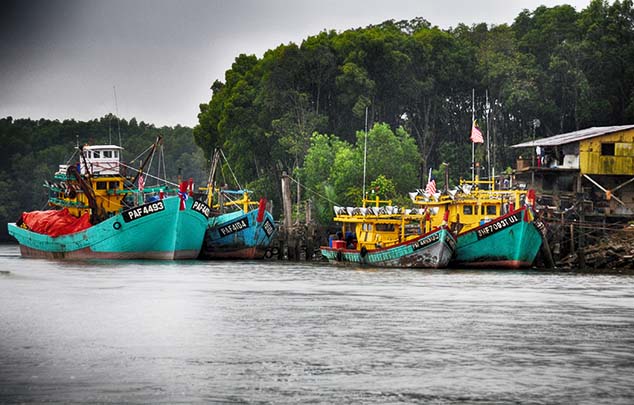 While briefly in Kuantan, we took a cruise down the Kuantan river on a very rainy day. That river is an important body of water for local fisherman as it gives them access into the prolific South China Sea. 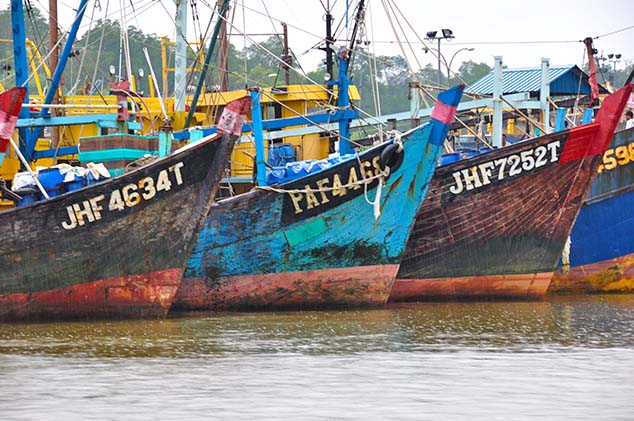 Most of the boats on the river were of the wooden variety, and they looked well used to me. 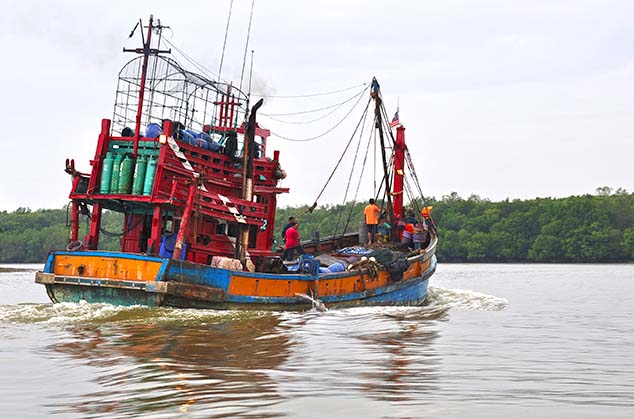 This fishing boat had just returned to the Kuantan River from the South China Sea. Most stay out at sea 6 weeks, or more. 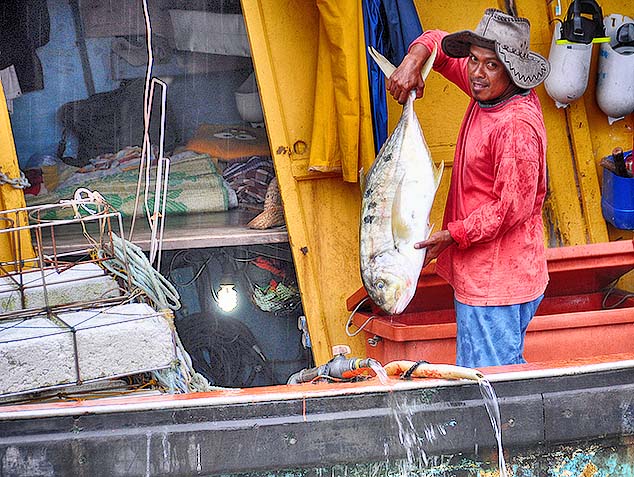 A happy fisherman on that boat holding his prized catch. Nice! 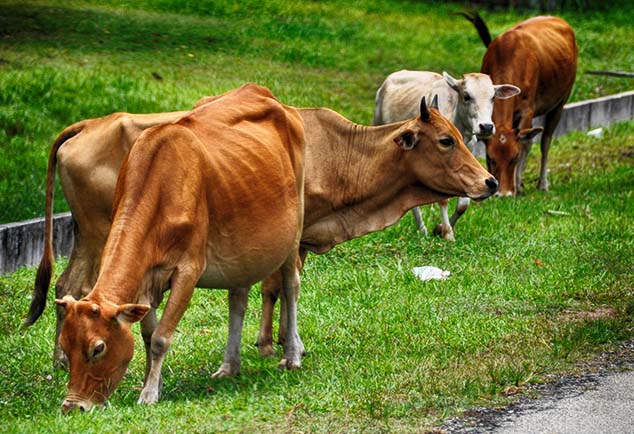 While driving back to the Kuantan City, cattle crossing the road was quite common; most unafraid of the traffic. 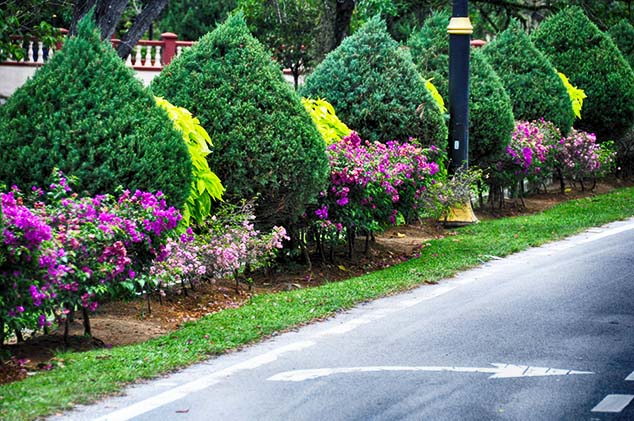 Kuantan City was quite clean, and the city had its share of nicely-landscaped roadways.