Hong Kong, one of the world's most popular tourist destinations, and a true economic powerhouse, was once just a small fishing village on the edge of the South China Sea.

Notable attractions within the city include Victoria Harbour and Victoria Peak, which offers expansive views of the city and its harbors. 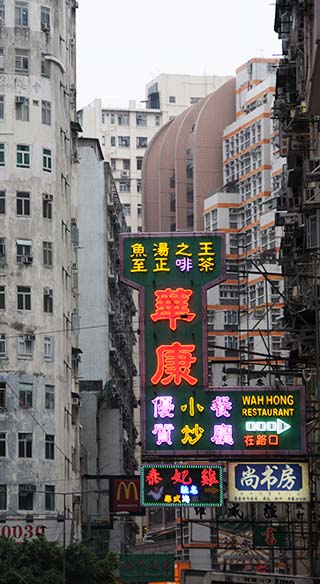 A small slice of Hong Kong. 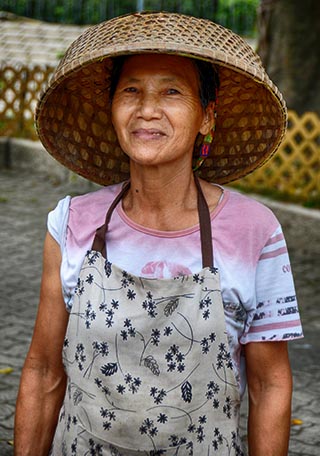 This friendly street merchant posed for my camera. 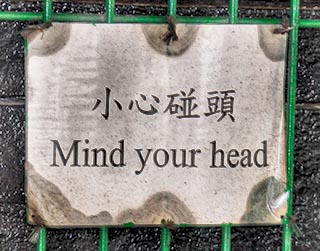 I always try to. 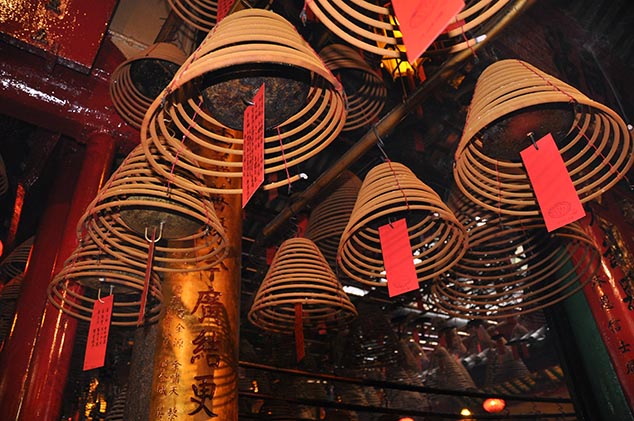 Incense coils slowly burning in Hong Kong's Man Mo Temple. Built in 1847, the temple is dedicated to the gods. Worship in Chinese temples usually consists of making offerings to ancestors and gods, and burning coils is one method. 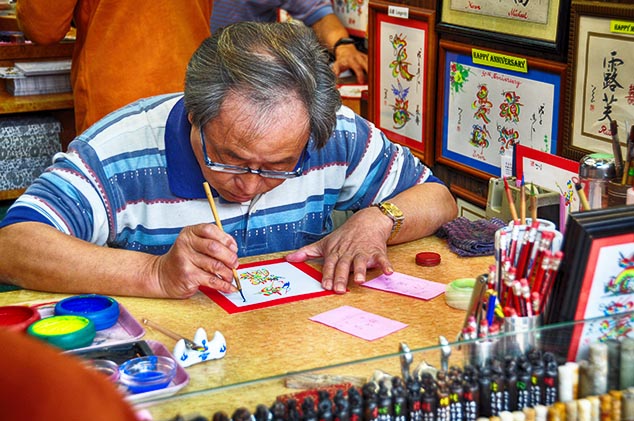 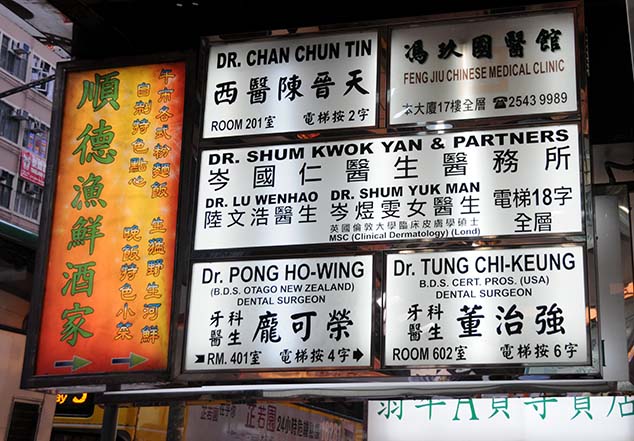 An interesting medical clinic in the heart of Hong Kong. 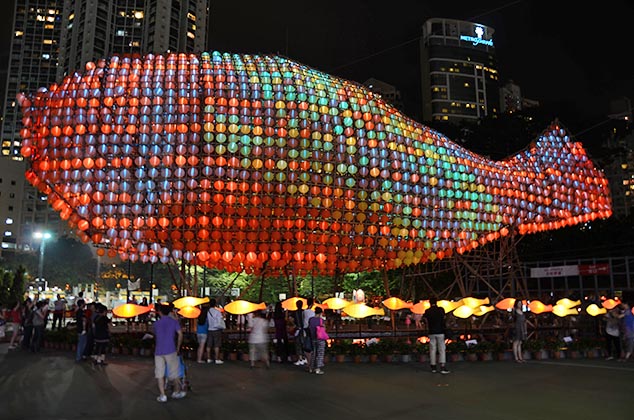 In September 2011, the Hong Kong Tourism Board presented a 'Lantern Wonderland' at Victoria Park as a highlight of its Mid-Autumn Festival celebration. The centerpiece was a giant fish-shaped lantern, a concept made of over 2,000 LED-lit Chinese lanterns. The lantern set a Guinness World Record as the largest sculpture made from lanterns. 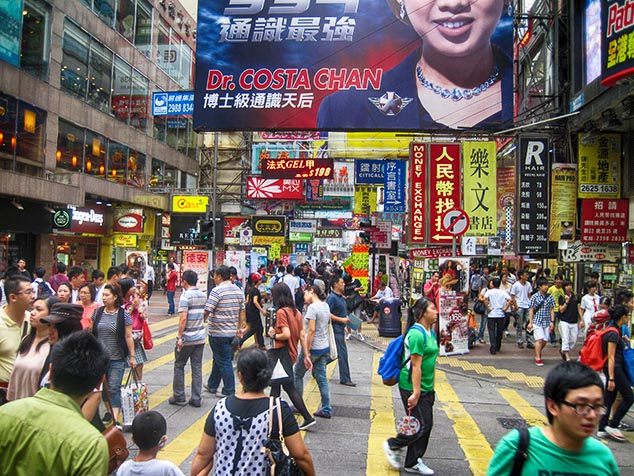 If a photo could provide a look into the busy streets of Hong Kong, this might be it. 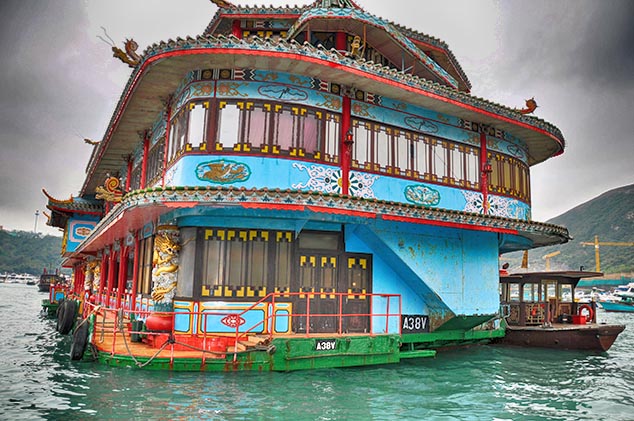 A large floating restaurant in Hong Kong's Aberdeen Fishing Village. It seats over 900 and the dim sum is (and was) absolutely delicious. 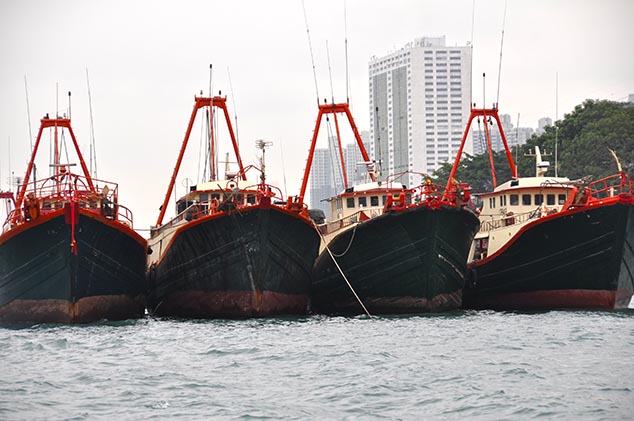 Fishing boats in Aberdeen Fishing Village await their next journey into the South China Sea.