Hong Kong
Hong Kong, one of the world's most popular tourist destinations, and a true economic powerhouse, was once just a small fishing village on the edge of the South China Sea.
That all changed in the mid-19th Century when the British arrived, turning this quiet, out-of-the-way village into a modern, vibrant and sparkling jewel of a city that still flourishes today.
In July of 1997, the British (via a long-standing agreement) officially returned control of Hong Kong to China, and it became a Special Administrative Region (or SAR) of China.
In the exchange, China agreed that until 2047, Hong Kong (as is), will enjoy a high degree of autonomy in all matters, except foreign and defence.
Notable attractions within the city include Victoria Harbour and Victoria Peak, which offers expansive views of the city and its harbors. 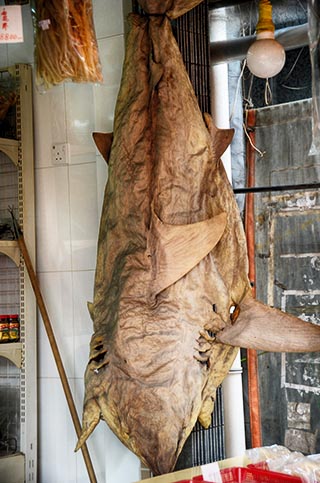 This appears to be a shark of some type that's been salted and smoked, and now ready for sale. Yum 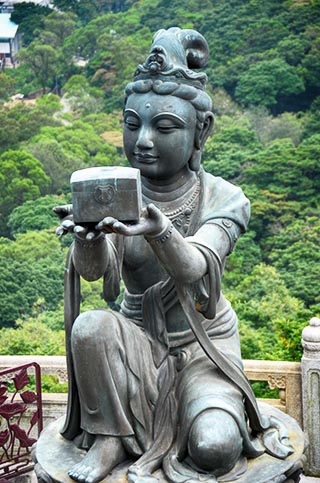 A charming statue atop Victoria Peak. 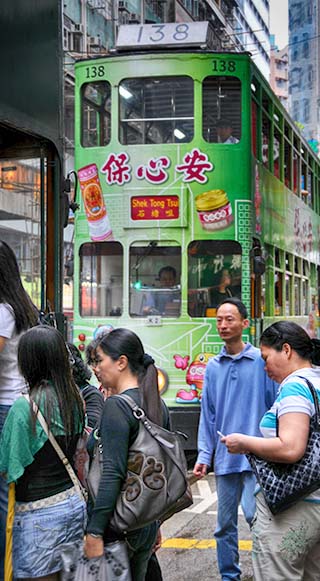 A bus stop in central Hong Kong. And for travelers, buses are easy to ride in the city and the fares are low-priced. 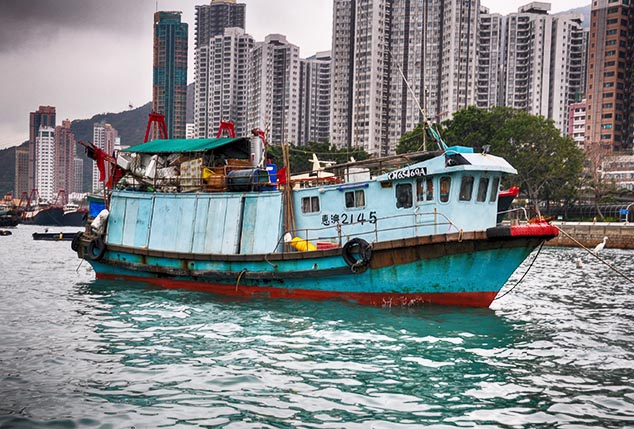 Since the 19th century, Aberdeen has emerged as one of the most important fishing ports in Hong Kong. The people living on boats in Aberdeen are mainly Tanka, a group which arrived in Hong Kong beginning in the 7th century. While sometimes referred to as "boat people", they are in fact boat dwellers, and their home is on their boat. 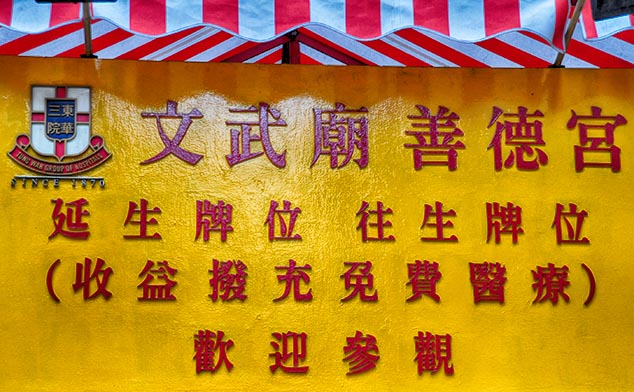 I just love signs, especially the ones I can't translate, or understand. 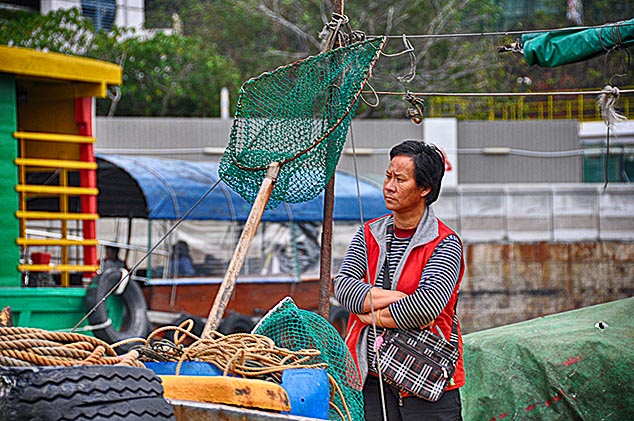 I shot this photo of a fisherman standing on his boat in Aberdeen Fishing Village, and at first glance it appears that fishing was not too good that particular da 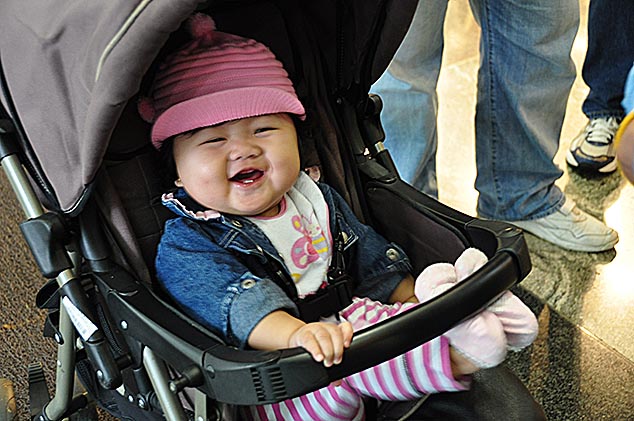 When you're happy and you know it crack a smile. I discovered this little one on my way up to Victoria Peak. She was very tickled with me and my camera for some reason, and she curled her toes and giggled non-stop. 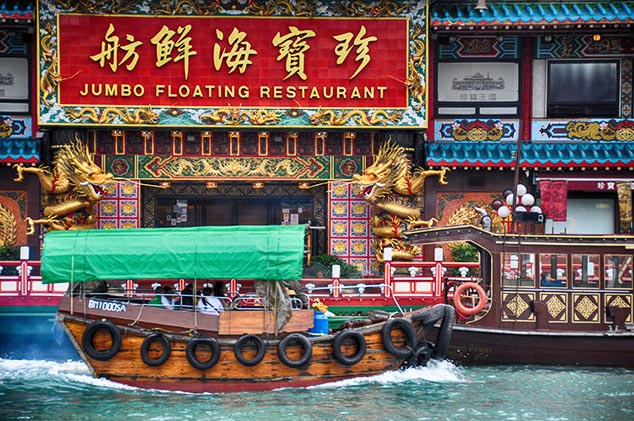 Aberdeen boat people are well known for their floating restaurants which serve fresh seafood caught directly from their own boats. Each floating restaurant serves different types of seafood, each with a unique Cantonese cuisine flavor. Some boat people sell fresh seafood, dried fish and salt fish on their own small boats along the coast. This is a very large version and boats of all types tie-up to her railings so hungry locals and visitors can dine. 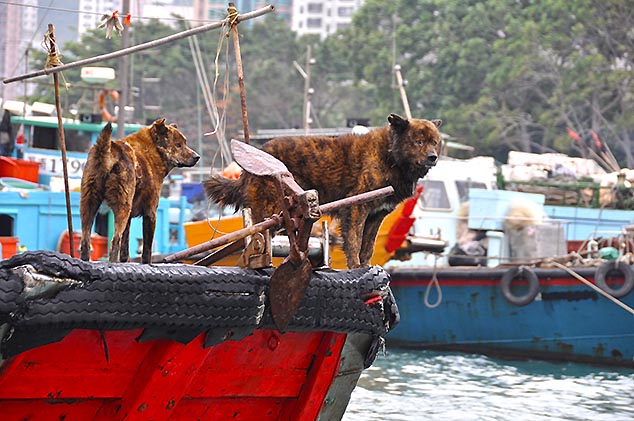 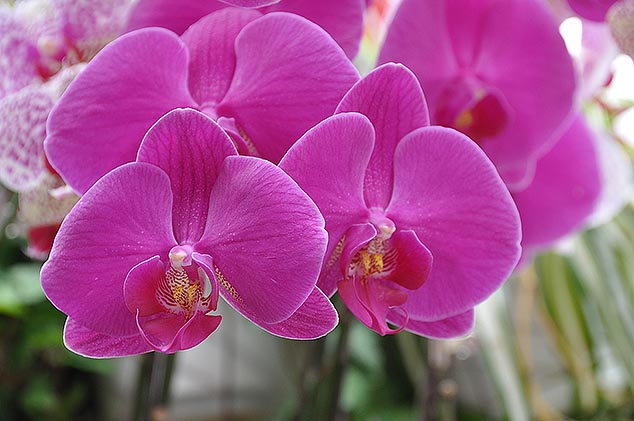 A beautiful orchid for sale in Hong Kong.