From the Forbidden City (China's imperial palace during the Ming Dynasty) to Heavenly Park and the Summer Palace, the Beijing area is loaded with a wide-variety of attractions for visitors of all ages. 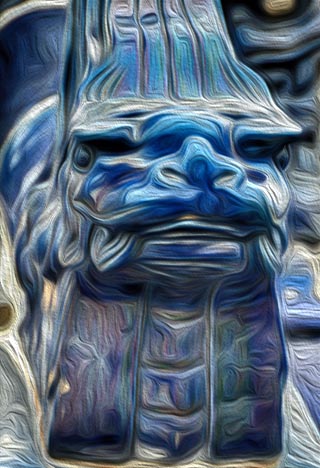 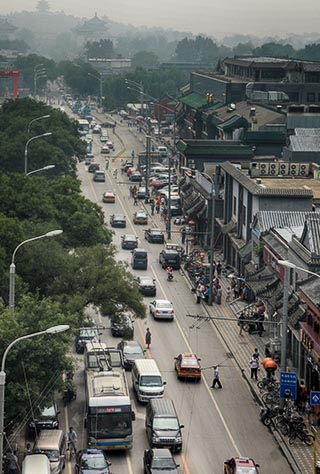 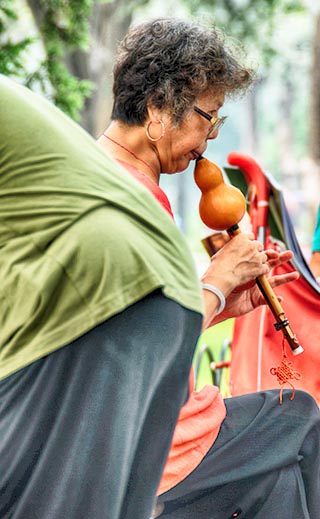 This woman is playing the hulusi, a traditional Chinese wind instrument that sounds much like a flute. 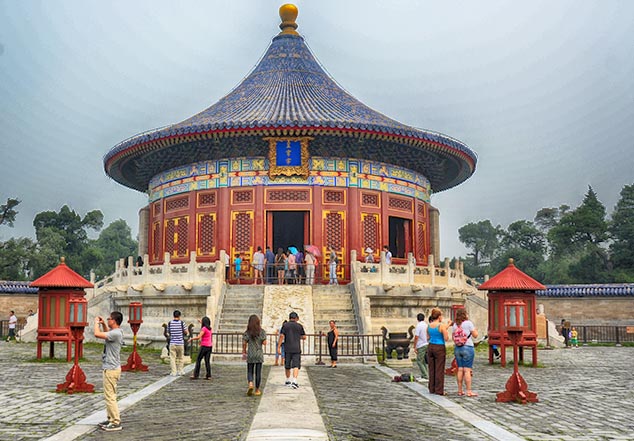 The Temple of Heaven is a complex of religious buildings situated in the southeastern part of central Beijing. The complex was visited by the Emperors of the Ming and Qing dynasties for annual ceremonies of prayer to Heaven for good harvest. This is a small section of the complex and it's well worth visiting on any trip to Beijing. 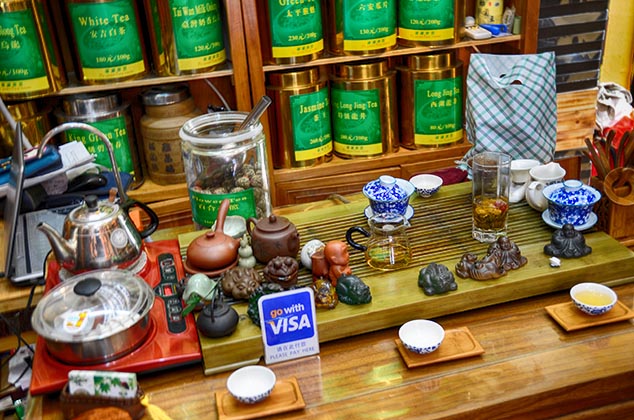 In China tea leaves are processed using traditional methods. Many Chinese drink tea throughout the day, including during meals as a substitute for plain water, or for health reasons. Tea shops (like this one) are everywhere in the city and really worth visiting, as samples are freely given. 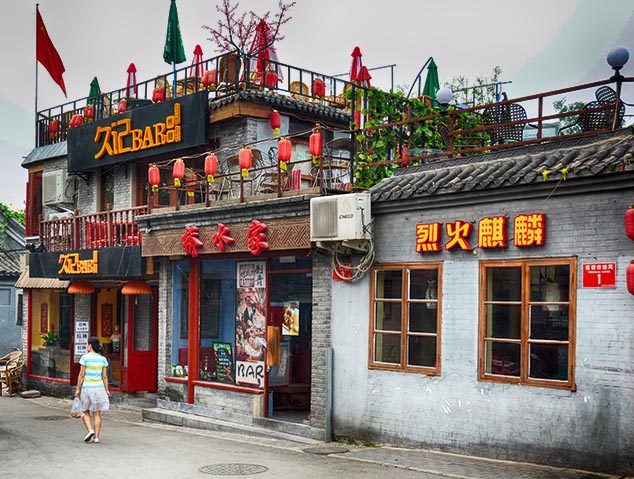 And yes, there are bars in Beijing, and common drinks served include Baijiu, a strong spirit often made from rice, and Pijiu (beer). Baijiu can be anything from (40% to 60%) proof so it is advisable to stick to beer unless you are an experienced drinker of gin or vodka. Yellow wine and fruit wine are unique and traditional in China, and both are commonly served. Note that most hotels serve Western-style drinks. 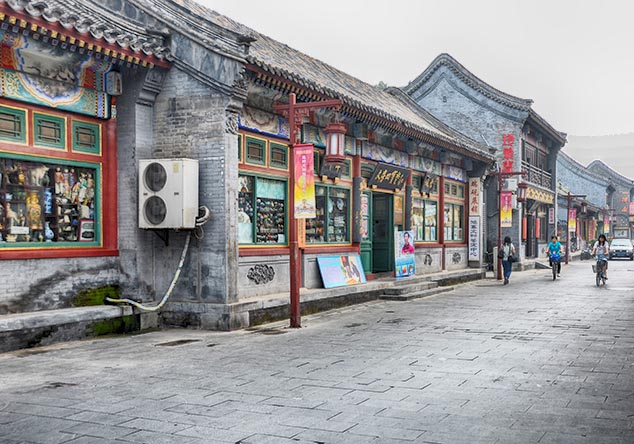 The Liulichang district is a famous area in downtown Beijing, one known for a series of traditional Chinese stone dwellings where antiques and crafts are sold by the locals. Presently, there are around 100 shops in the district. They typically sell ancient paintings and calligraphy, books, writing brushes, ink sticks, paper, ink stones, collectively called the Four Treasures of Study 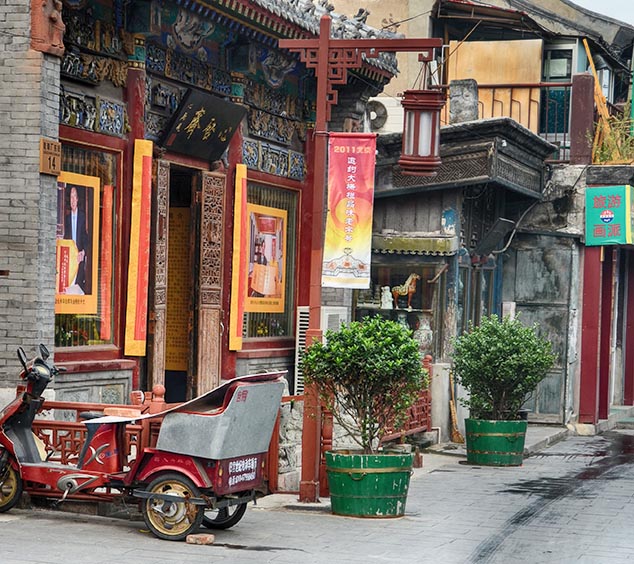 A colorful corner in the Liulichang district of Beijing. If you visit bring your camera.