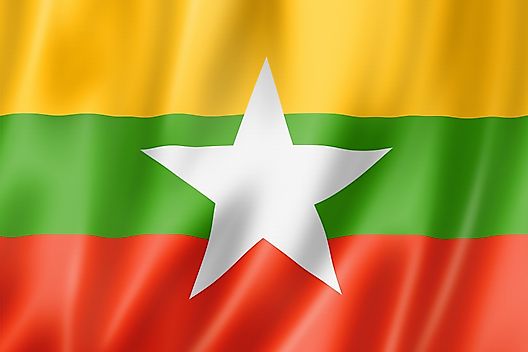 Tourist facilities do not exist in the new capital, Naypyidaw, and there are reports of foreigners being deported after trying to visit Naypyidaw without permission.

Travel by foreigners is restricted in many areas of the country. Special permission is required for visits to certain areas. Visitors can expect to pay several times more than locals for accommodations, domestic flights, and entry into tourist sites throughout the country.

Visitors are encouraged to bring the necessary cash to cover their expenses for the duration of their visit, since traveler's checks and credit cards are rarely accepted, and ATM cards will not work.

Those difficult barriers aside, from its virgin jungles to snow-capped mountains to pristine beaches, Burma (Myanmar) is one of the most exotic destinations in all of Asia. Known as The Golden Land, the Land of Immortality and the Land of Gems, it is gold that's glorified and found everywhere, especially on pagodas and monasteries.

Major points-of-interest include: the Shwedagon Pagoda, gilded with more than eight tons of gold; the Sule Pagoda; Twante - known for pottery and cotton-weaving, and Bagan, known as the city of "over four million pagodas." Not known for its beauty, the historical old capital, Mandalay, remains the cultural center, with many historical sites, memorials and Buddhist edifices including the Golden Palace Monastery, Mandalay Hill and Kuthodaw Paya.

Note: There is a heightened threat of terrorism throughout Southeast Asia, including in Burma.

Bomb explosions have occurred throughout the country, including in Yangon (Rangoon), Naypyidaw and Mandalay. Areas frequented by tourists, including shopping centres, markets, hotels and public transport, have been targeted. Further attacks could occur at any time.