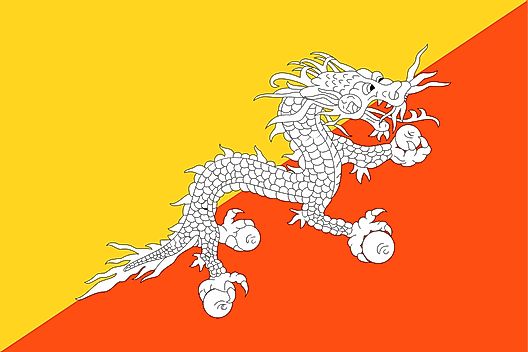 Climate:
The weather in Bhutan varies from tropical in the south, to more moderate conditions in the central hills and valleys. In the far north, snowy days and cold temperatures are the norm.

The summer monsoon season affects the entire country, so the spring and fall seasons are considered ideal, as they offer clear skies and low humidity.

Note: At times, the current forecast for Thimphu, Bhutan does not display. For up to date weather information on the city please feel free to follow this link.
This page was last updated on September 29, 2015. 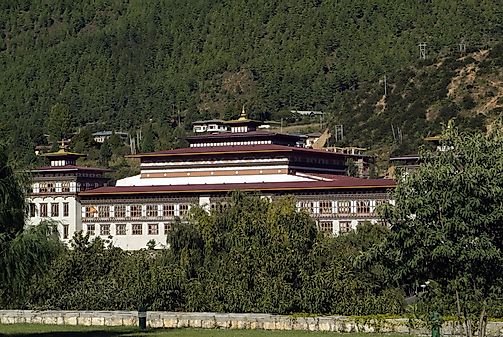 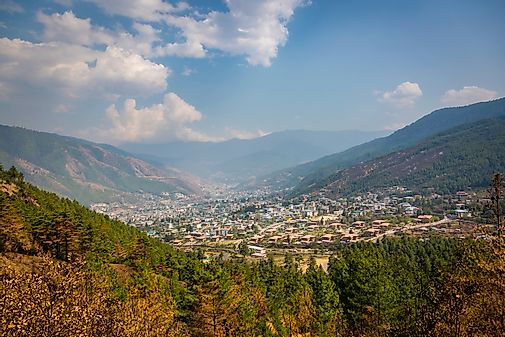 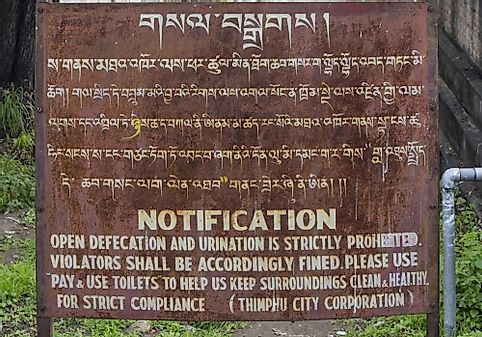 What are the Ecological Regions of Bhutan? 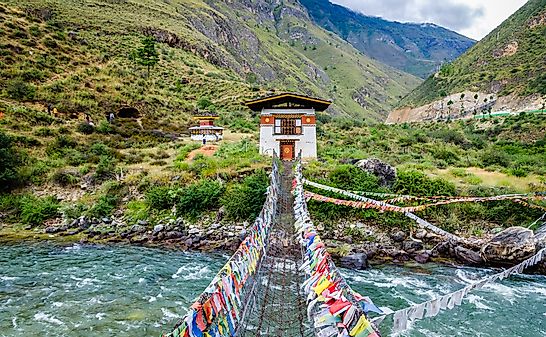 Who Was the First Prime Minister of Bhutan?

Jigme Thinley was the first prime minister of Bhutan, holding office between 1998 and 1999. 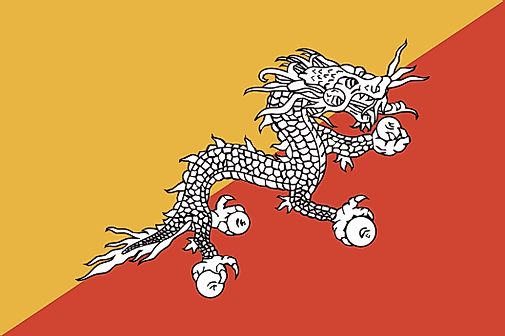 What is the Largest National Park in Bhutan?

The Wangchuck Centennial Park is Bhutan’s largest national park and encompasses an area of 4,914 square km. Tibet lies to the north of the park while the tributaries of the Wong Chhu border it in the west. The Wangchuck Centennial Park was established on December 12, 2008, in the honor of the Wangchuck dynasty of the country. Several middle-Himalayan ecoregions ranging from blue pine forests at lower altitudes to alpine meadows at higher altitudes are found here. 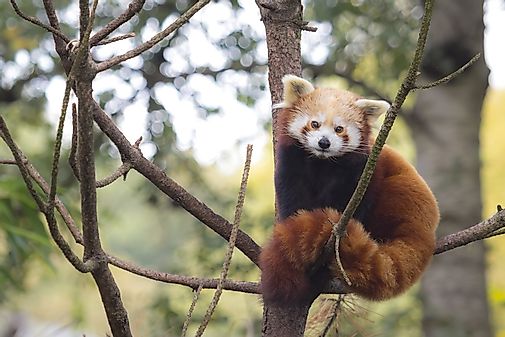 The 10 Spectacular National Parks, Sanctuaries, And Nature Reserves Of Bhutan