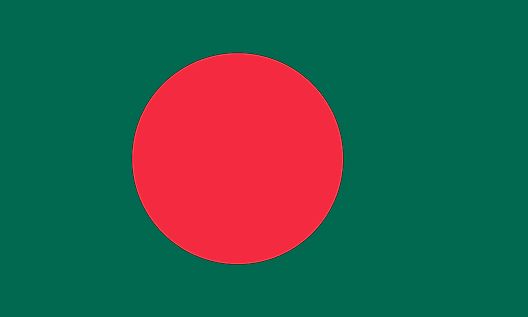 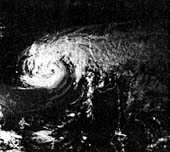 Problems grew worse when a powerful cyclone struck the coast of East Pakistan, killing nearly half a million people in 1970.

Bangladesh finally cut ties, and seperated from its union with West Pakistan in 1971. However, an internal struggle persisted with the public and their new leader, Lieutenant General Hossain Mohammed Ershad of the Awami League.

When Ershad was forced to resign in 1990, following a major revolt which included all political parties as well as the public, Bangladesh reverted to a parliamentary democracy.

Nevertheless, the Awami League (which was installed shortly after independence in the 1970s) won the election of 1996.

During elections at the start of the new millennium, the Awami League lost against the Bangladesh Nationalist Party, but regained control (much to the disbelief of the public) in 2009 after a landslide victory won by Sheikh Hasina.

In the 2014 election, Sheikh Hasina was elected to a third term. At least 26 people were killed during the election making it the bloodiest vote in the history of Bangladesh.

As one of the most crowded countries on the planet, much of the lush, low-lying landscape is subject to yearly flooding, and the subsequent devastation of cyclones.

Those natural hazards have adversely affected the nation's economy and its people, as they often cause great loss of life. Of the 154 million residents of Bangladesh, at least one-third live below the poverty line.

Not on the front-burner of most travelers, reports from those who venture here rave about its natural beauty, the friendly welcome, the capital city of Dhaka, and the easy-going beach resort of Cox's Bazar - home to the world's longest beach.

Bangladesh is a country located in South Asia. 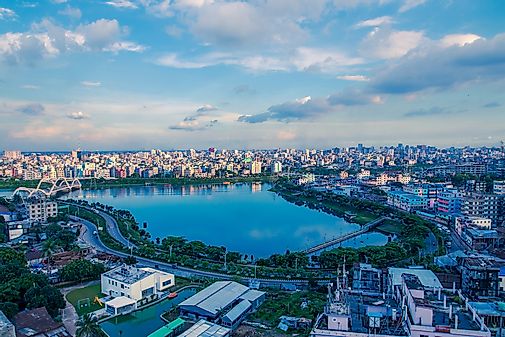 What is the Longest River in Bangladesh?

The Brahmaputra River is one of the greatest in Asia and the longest to pass through Bangladesh, covering a length of 1,802 miles, and also cutting across India, Bhutan, and China. It starts from Kailash in northern Tibet and ends in the Bay of Bengal. 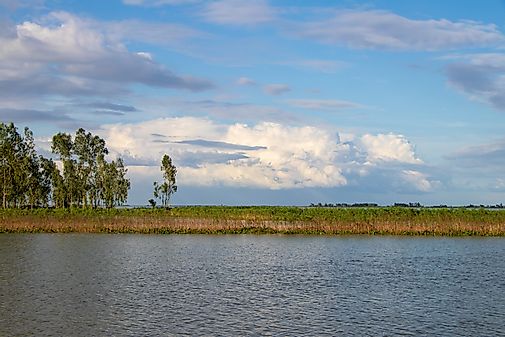 What Language is Spoken in Bangladesh?

Bengali or Bangla, the official and national language of Bangladesh, is also the language spoken by the majority of people of the country. 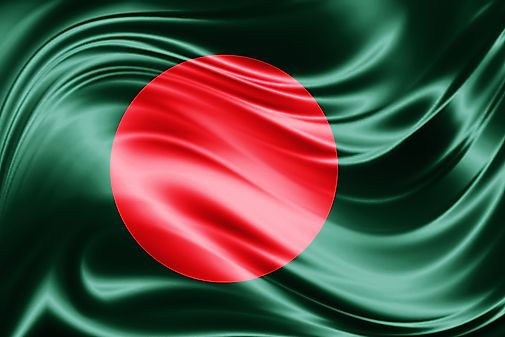 What Languages Are Spoken In Bangladesh?

What is the Major Religion in Bangladesh?

Most Bangladeshis are Sunni Muslims, while Hindus are the largest religious minority in the country. 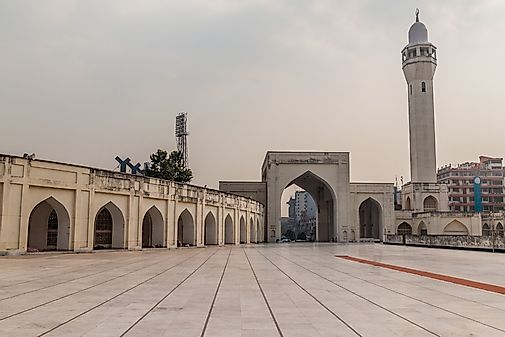 Are There Any UNESCO World Heritage Sites in Bangladesh?

UNESCO World Heritage Sites in Bangladesh include the Ruins of the Buddhist Vihara at Paharpur and the Historic Mosque of the City of Bagerhat. 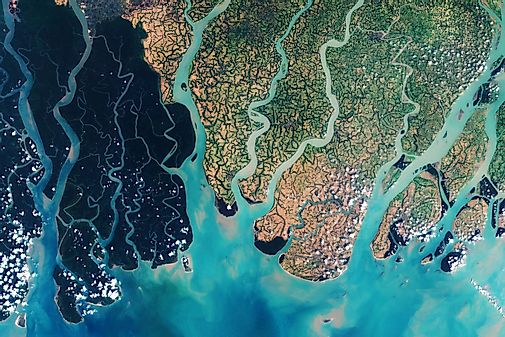 What is the Largest Ethnic Group in Bangladesh?

The largest ethnic group in Bangladesh are the Bengali people, at 98%. 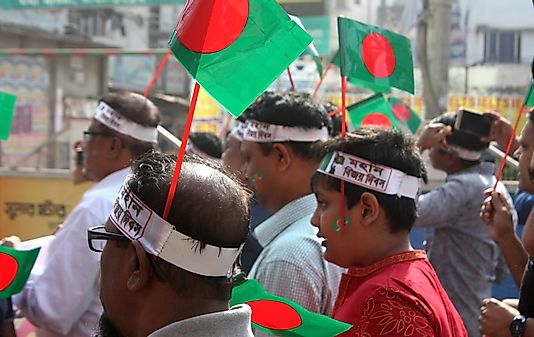