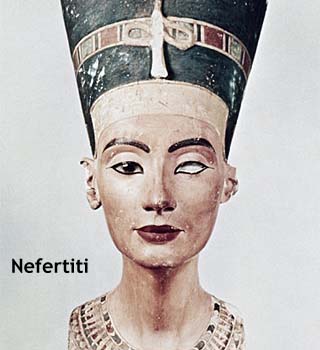 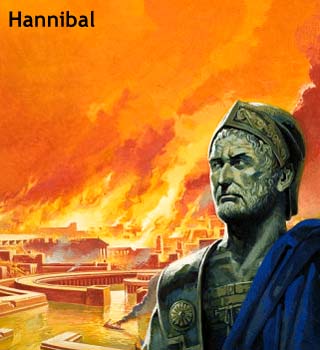 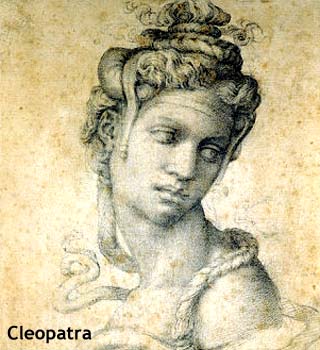 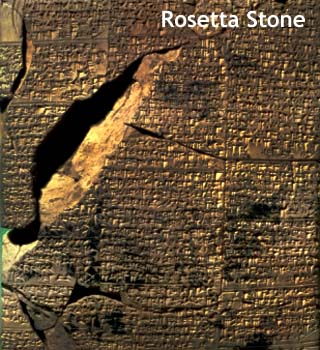 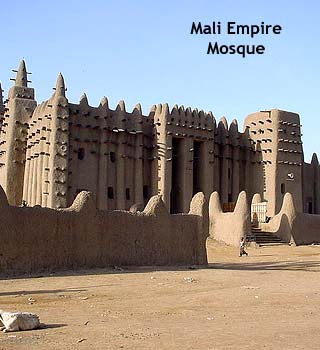 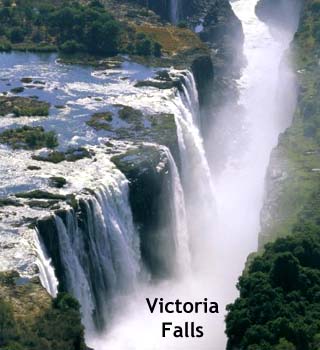 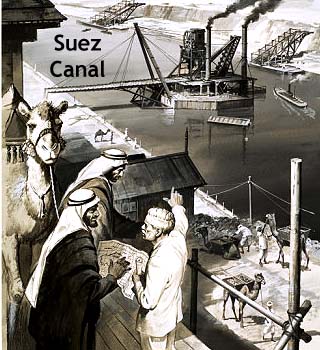 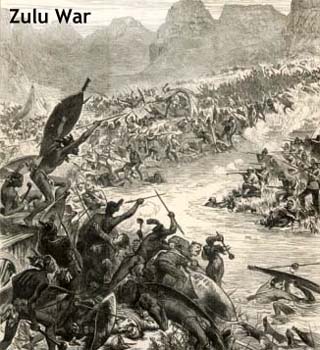 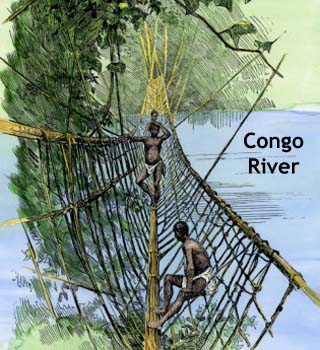 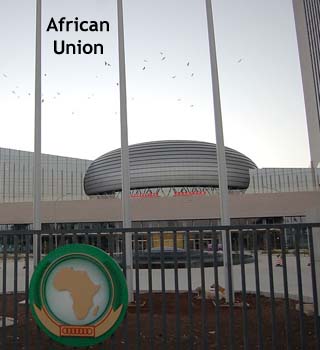 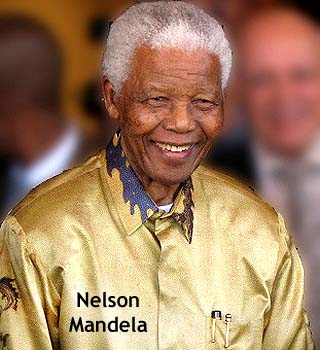 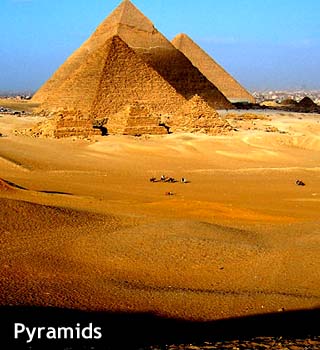 All images are from public domain sources
AllPosters.com and en.wikipedia.org