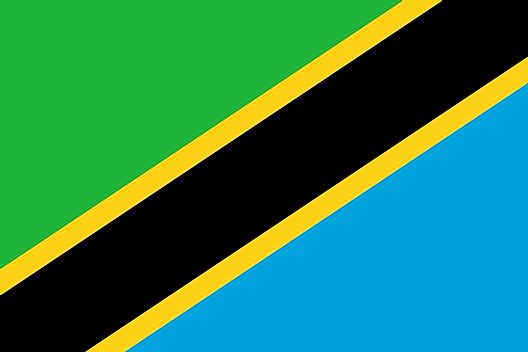 No visit to Tanzania would be complete without at least a brief visit to Mount Kilimanjaro. It is the only peak of its size that can be climbed with relative ease by non-mountaineers. It can be climbed any time of the year, but one should avoid the wet months from mid-March through May.

Serengeti National Park is Tanzania's oldest park, and one of the world's last great wildlife refuges. It supports the greatest remaining concentration of plains game in Africa, including more than three million large mammals. It is the sanctuary of an estimated four million different animals and birds.

The Selous Game Reserve is a World Heritage Site and covers about six per cent of Tanzania's land surface. It is the world's largest game reserve and second only to the Serengeti in its concentration of wildlife. It is also home to the biggest elephant herd in the world.

The Ngorongoro Conservation Area is a vast protected area. It includes the breeding ground for East Africa's flamingos, the still active Ol-Ndoinyo Lengai volcano, and the Ngorongoro Crater, the largest volcanic caldera on the planet.

Zanzibar (the island) has a growing tourism industry. Zanzibar Town (or city) is a popular destination, and its old quarter is a United Nation's "World Heritage Site." There are many superb white beaches, warm waters and picturesque villages around Zanzibar.

Note: Additional travel information for Tanzania will be posted soon.

What is the Largest Ethnic group in Tanzania?

Tanzania boasts of a rich cultural diversity, with over 120 indigenous ethnic groups and over 100 different dialects spoken across the country. The Sukima are the largest ethnic group in Tanzania, making up about 16% of the country's total population. 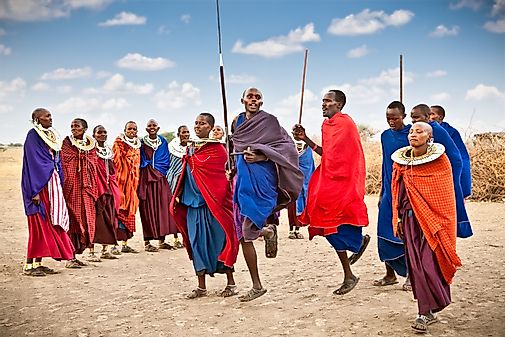