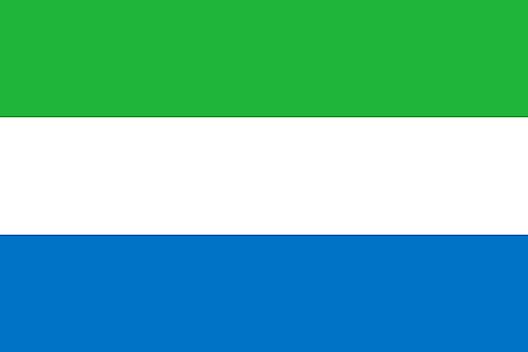 A B C - J K M N - W
Is a famous person missing from this page?
Submit your Famous Sierra Leonean
This page was last updated on April 7, 2017.