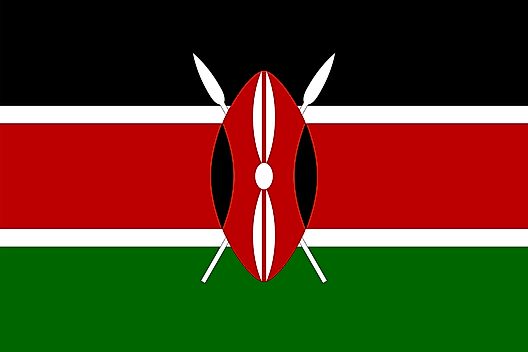 Is a famous person missing from this page?
Submit your Famous Kenyan

What are the Biggest Ethnic Groups in Kenya? 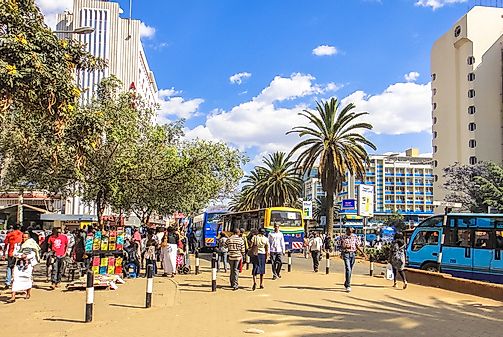