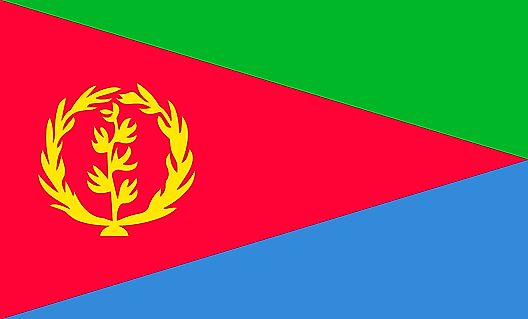 Is a famous person missing from this page?
Submit your Famous Eritrean

What is the Largest Ethnic Group in Eritrea?

The Biher-Tigrinya people are the largest ethnic group in Eritrea today, followed by the related Tigre people. 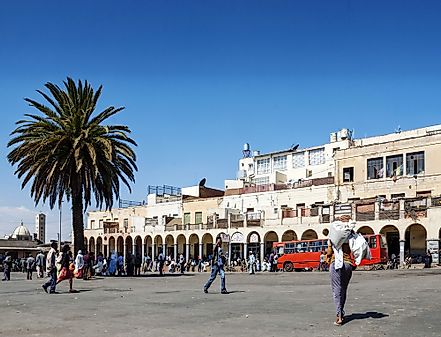 What is the highest mountain in Eritrea?

Dega Mountain has the highest peak in Eritrea. It reaches 9,997 feet above sea level. 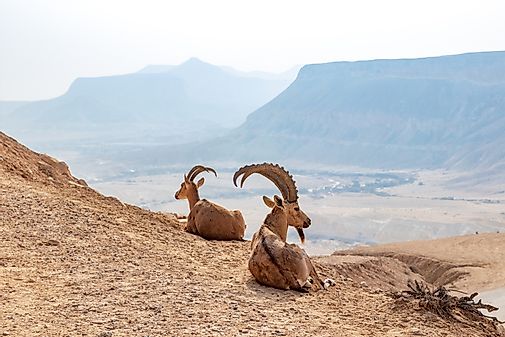 The Highest Mountains in Eritrea