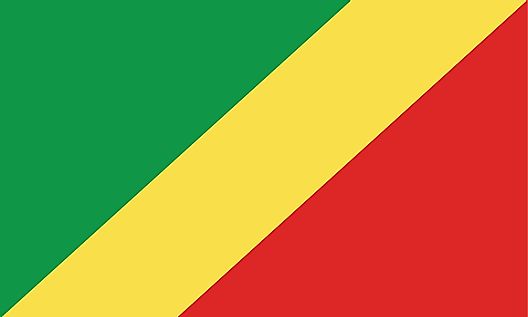 Then, in 1946, the Rassemblement Democratique Africain (RDA) was formed by Tchicaya, and Ivorian leader Felix Houphouet-Boigny, paving the way for independence.

Independence from French control was achieved in 1960, however, over the decades that followed, the Republic of the Congo suffered through Marxism, a bloody civil war, on-going political instability, and ethnic unrest.

Denis Sassou Nguesso became president in 1979, and subsequently signed a 20-year pact with the Soviet Union. Eventually, political repression grew as Sassou struggled to maintain his dictatorship through the 80s.

With the collapse of the Soviet Union in 1991, the Congo began to transform their own economy and political views into a multi-party democracy, and Pascal Lissouba became the first elected president.

Progress was halted in 1997 as Lissouba and Sassou began to fight over power, and as the summer election grew closer tensions mounted between both parties. A civil war sparked amidst the unrest, and elections were postponed for three years.

The Lissouba government collapsed as a result of the warfare, and in 2002 Sassou won a very controversial landslide election. With the new constitution accompanying Sassou's presidency, he was granted a seven year term, and in 2009 won a second term. 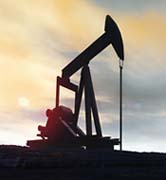 The Republic of the Congo has significantly poor economic potential, a poor infrastructure and inadequate health care. On the positive side, it's one of Africa's largest petroleum producers.

The relatively sparse population of the Congo is concentrated in the southwestern portion of the country, between the capital city of Brazzaville and the coastal city of Point Noire, leaving the vast areas of tropical jungle in the north virtually uninhabited.