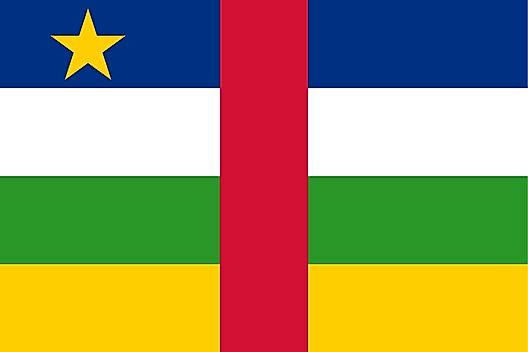 ATTRACTIONS: (a few major)
The Central African Republic (CAR) is landlocked and remote, and its lack of air access makes it an expensive destination to reach.

Note: Most governments, at this time, advise their citizens to avoid all travel to Central African Republic due to the deteriorating security situation.

Worldatlas.com will continue to monitor the situation and post updated information as it becomes available. In the meantime, the links below will offer a glimpse into this beautiful country.

Due to underdevelopment and extreme poverty, accommodations and services are very limited.