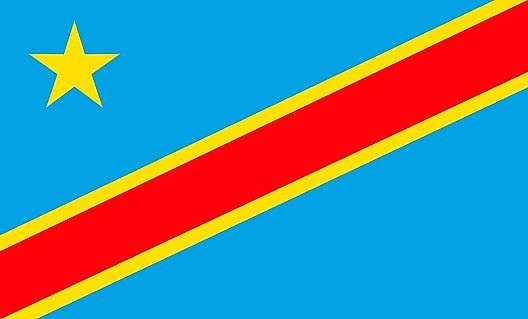 A small group of Tutsi militia invaded the country with ambitions to overthrow Mobutu, and were joined by select Zairean politicians seeing an opportunity to finally out the president.

Mobutu fled Zaire in May 1997, and revolutionary leader Laurent-Désiré Kabila named himself president in the aftermath. Zaire was reverted back to its original name of the Democratic Republic of the Congo, and Kabila asked all foreign military forces to return to their respective countries. This mostly out of fear of a plotted coup against him to transfer the presidency to a Tutsi.

Rwandan troops responded negatively to Kabila's request, and launched the Tutsi-led Rassemblement Congolais pour la Democratie (RCD). To offset Rwandan influence in the DRC, Ugandan troops created the Movement for the Liberation of Congo (MLC), which was led by warlord, Jean-Pierre Bemba. The clash of both organizations sparked a second war, further weakening the DRC's already fragile army. 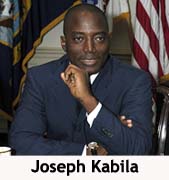 After the assassination of Kabila in 2001, his son Joseph succeeded office, and a peace deal was reached between him, the RCD and MLC. By 2003, aside from Rwanda, all foreign troops exited the DRC and the country began rebuilding itself.

Continued ethnic strife, political instability, and poor management of infrastructure has greatly impacted the country in a most negative way. Travelers are warned that journeying to the Congo (DRC) can be quite dangerous.

The economy of this land of vast, natural resources, has declined dramatically in the past few decades. Reforms are being implemented, but serious recovery is projected to be many years away.