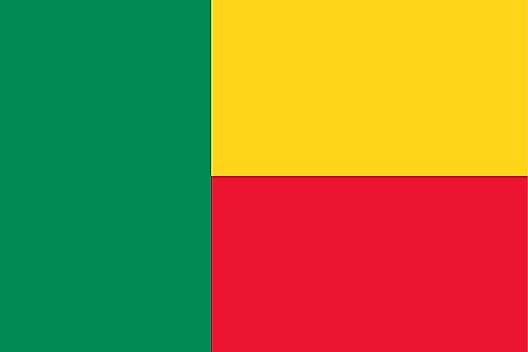 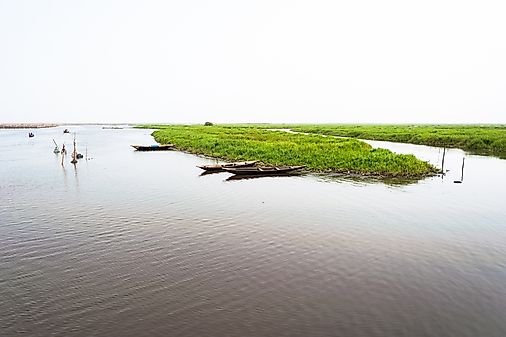 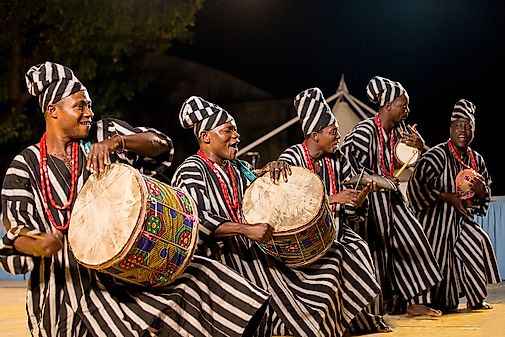 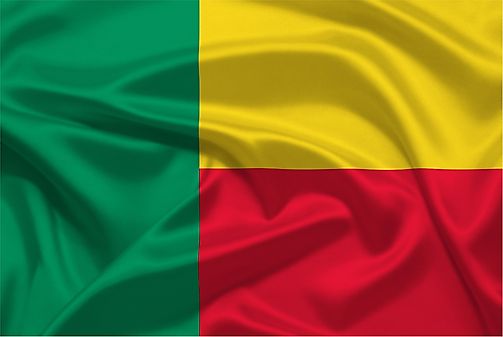 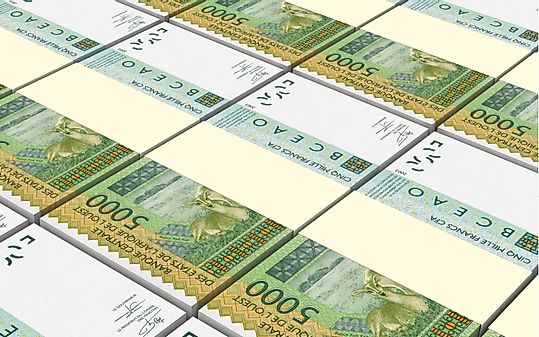 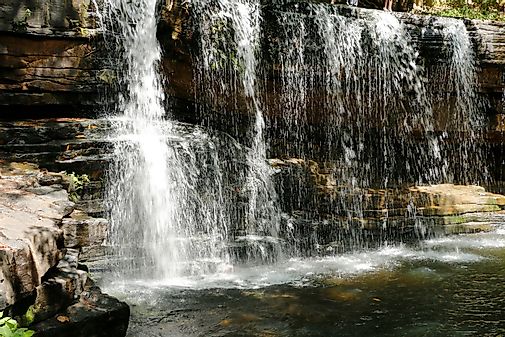 What is the Leading Cause of Death in Benin?

Lower respiratory infections (meningococcal meningitis) ranks highest as the leading cause of death in Benin at 12.8% of its population. These infections are caused by kitchen air pollution and poor nutrition. 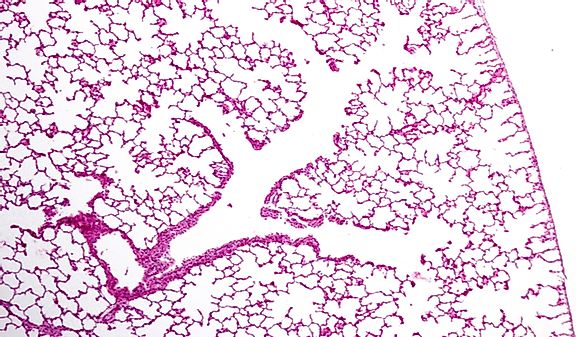 Leading Causes Of Death In Benin