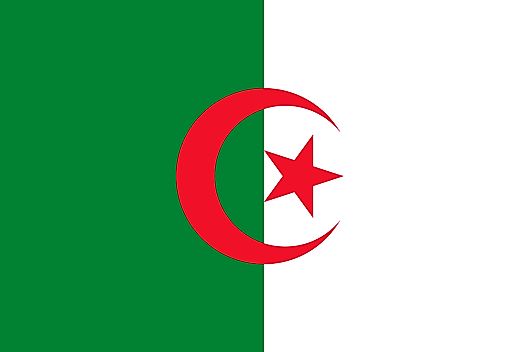 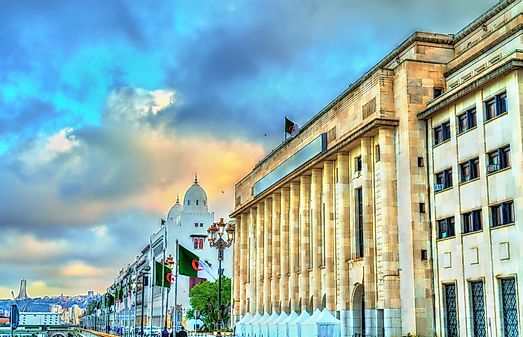 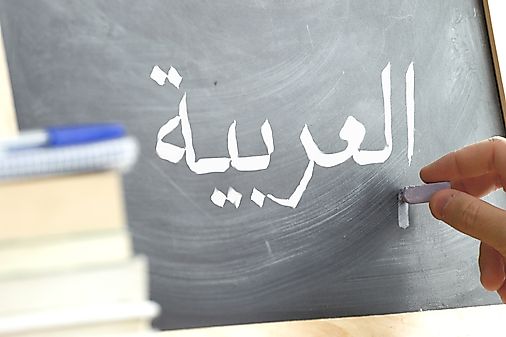 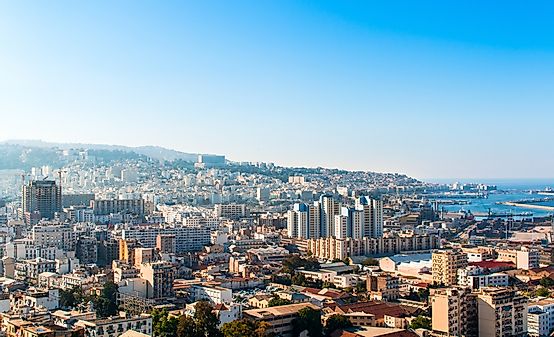 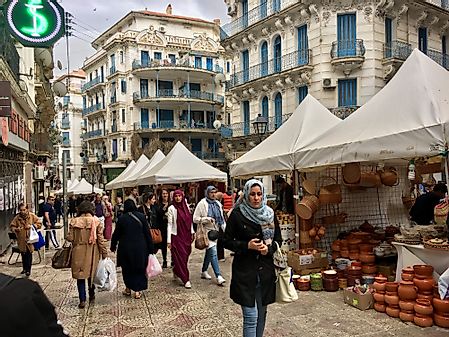 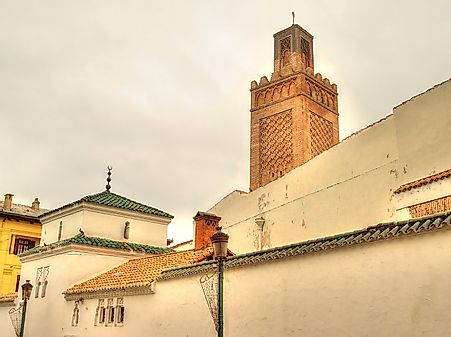 Which Continent is Algeria In?

Algeria is Africa’s largest country with a total area of 919,595 mi2. It is found in the northern region of the African continent. 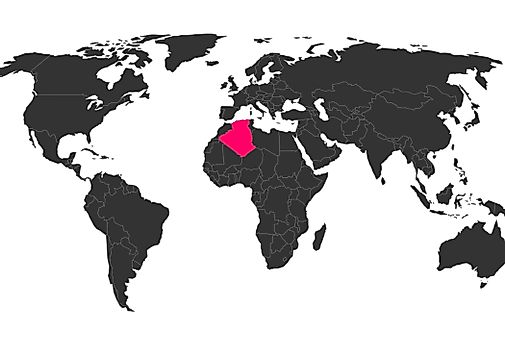 Which Continent Is Algeria In?