Even though there are a few scattered villages a bit further to the south, Ushuaia is considered the southernmost (city) in the world. It was first the site of a prison established by the Argentine government. In fact, the prisoners cut the wood and built the town.

Those same prisoners built the railroad that is known today as the "Train at the End of the World," the southernmost railroad on the planet.

In addition to fabulous skiing and other winter sport activities, tourists come here to tour the local penguin colony, and to get up close and personal with the seals and Orcas (killer whales) in the Beagle Channel. 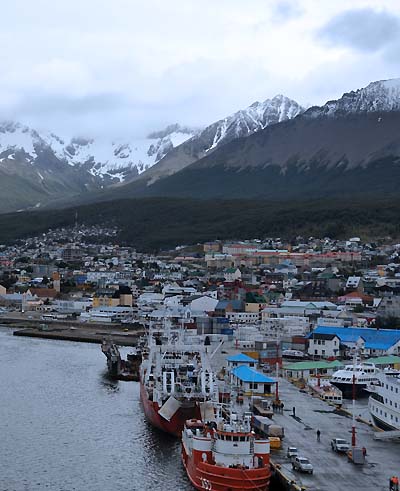 This is a view of Ushuaia, Argentina from deck 12 on the MS Prinsedam. The city fronts the Beagle Channel, and is backed by the beautiful Andes Mountains. It's really quite a sight to see. 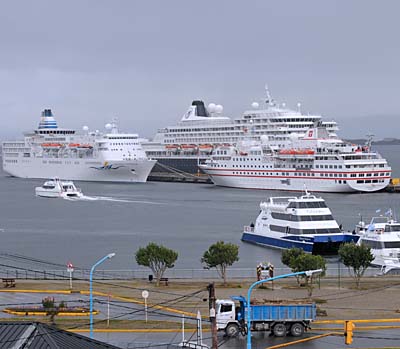 There were many ships in the harbor, including these two German vessels that were on their way to Antarctica. The MS Prinsendam is in the background. 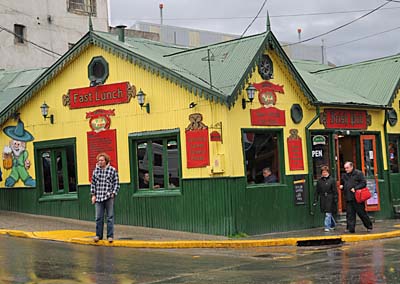 We enjoyed a late snack and some local beer in this Irish Pub. It was packed with both locals and tourists, and the atmosphere was great. 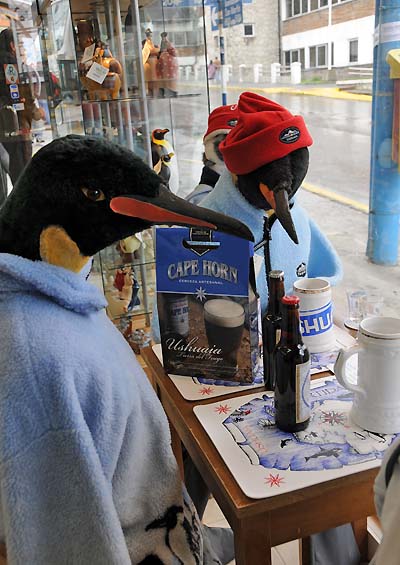 And speaking of beer and food, this group of very-large penguins was enjoying same in a main street store window 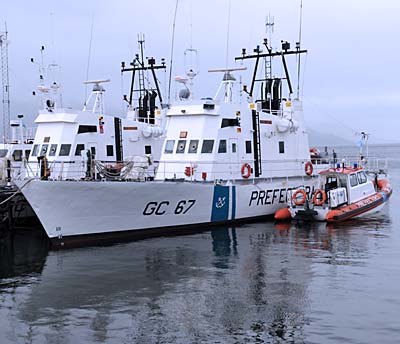 This is the Argentinean version of the Coast Guard. 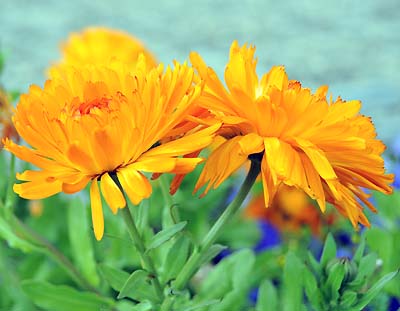 Heavy rains and an almost constant mist are a flower's best friend in Ushuaia. 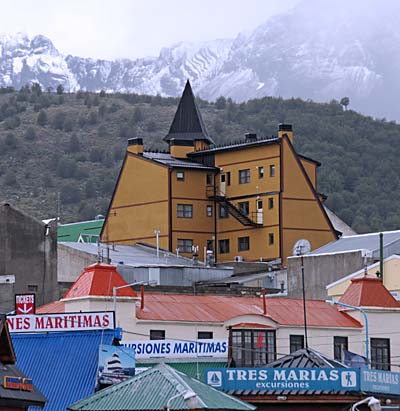 No matter where you look in Ushuaia, the Andes Mountains are in view. 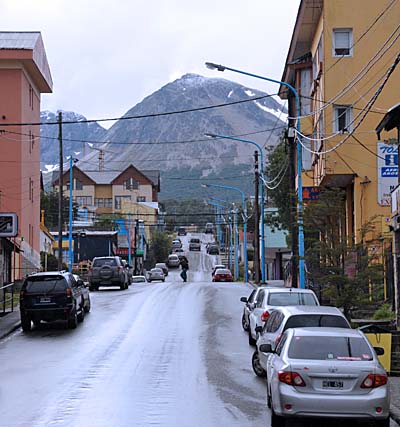 This is a very typical (and hilly) street in Ushuaia. 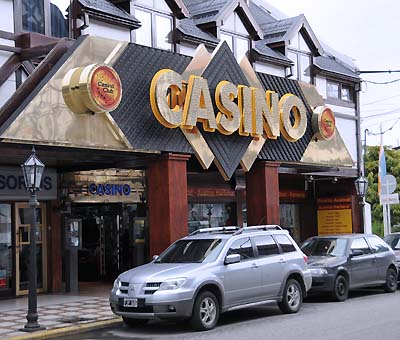 This Ushuaia casino was all but empty on a Saturday afternoon. 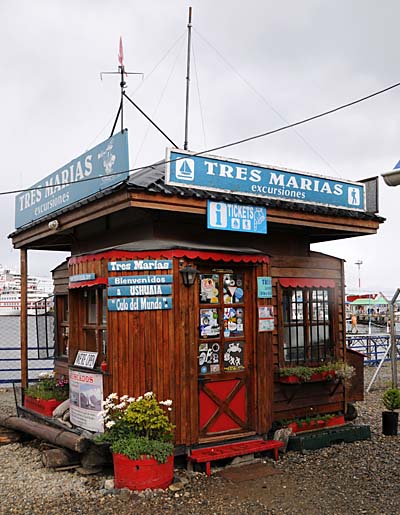 Some of the most exciting nature tours (anywhere) can easily be organized in Ushuaia, and there were dozens of operators along the busy waterfront. 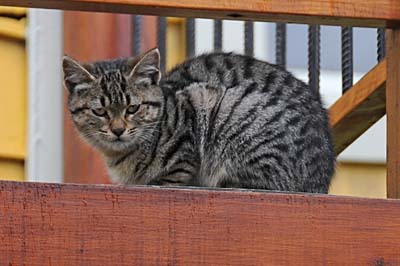 A cute little porch kitty caught my eye on main street in Ushuaia. 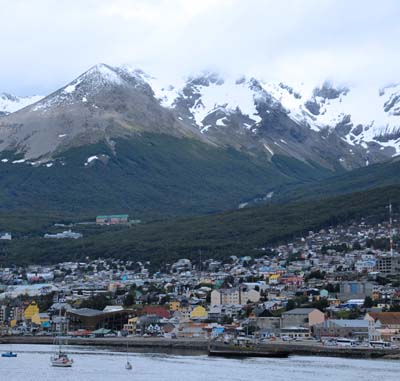 This is the far-western edge of Ushuaia. I was told by a store owner that winter brings heavy snow to the mountains, and to the city streets.