Positioned some 1,300 miles south of Santiago, Punta Arenas is the world's second most southerly city, behind Ushuaia, Argentina.

Overlooking the Strait of Magellan, this port city flourished during the California Gold Rush, but sea-going traffic diminished here after the opening of the Panama Canal.

Regardless, it remains a prosperous and stylish city of churches and restored colonial mansions. Its central square is delightful, and Punta Arenas is a great starting point for excursions into the wilderness wonders of Chile. 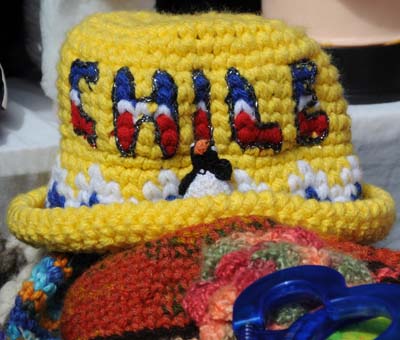 Of all of the countries I've traveled to, Chile is one of the most colorful. 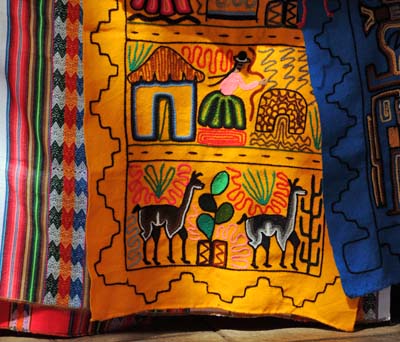 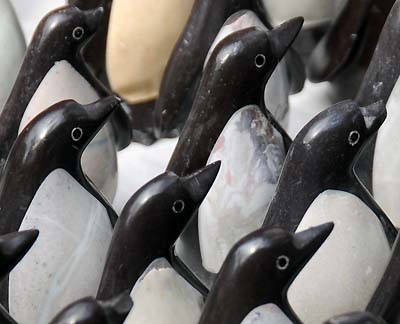 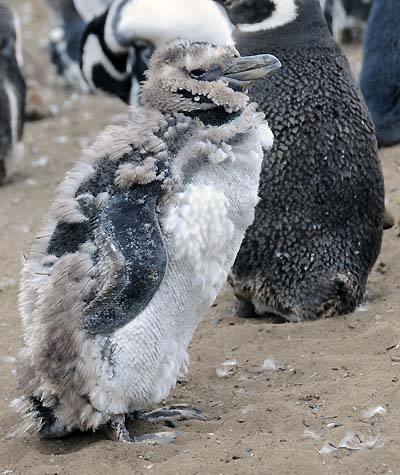 And speaking of penguins, in the Strait of Magellan about 27 miles northeast of Punta Arenas sits Magdalena Island, a nature preserve that protects the Magellanic Penguins Photos here! The island is literally covered by penguins, and in fact, an estimated 70,000 mated pairs call it home. 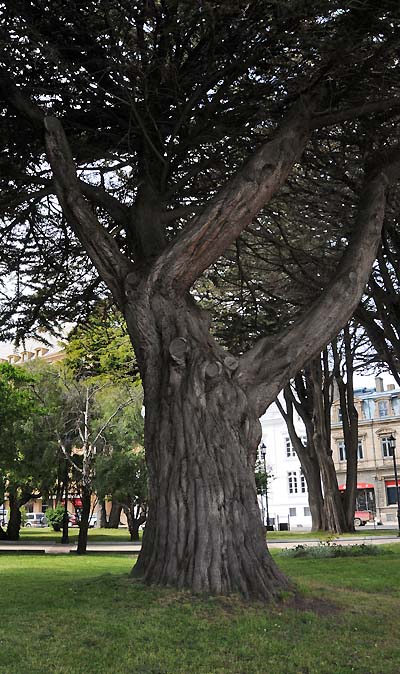 Dominating the city's central square were dozens of twisted trees just like this one. I tried to find out what type they were, but with no luck. 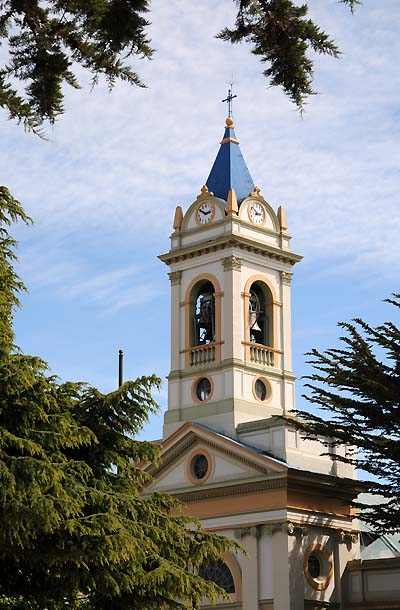 The Punta Arenas Cathedral is stunning, both inside and out. 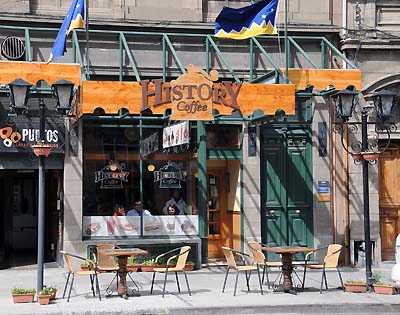 Besides tasty coffee, they had a copy of the New York Times. Well, to be honest. it was 10 days old, but a nice slice of home nevertheless. 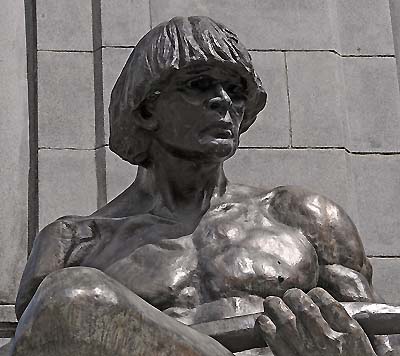 In the main square in Punta Arena stands a most impressive military monument. It included numerous statues like this one. Note the detail in the upper body of this figure. 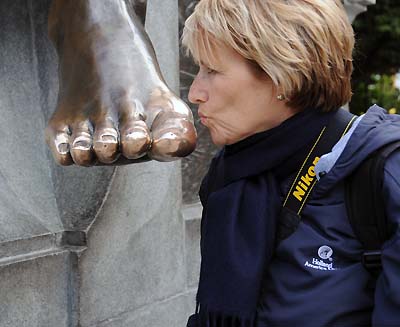 On that same monument there's a well-worn brass foot, and local legend has it that if kissed, the person doing the kissing will return to Punta Arenas. Well, this is my wife, so I guess I'll be returning as well. 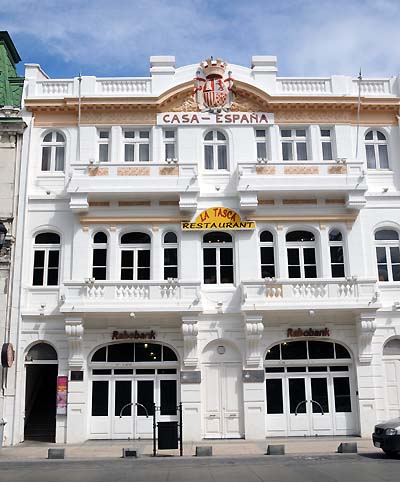 Lunch at La Tasca was both delicious and reasonably priced. We had lots of Chilean pesos left over so we bought some penguins.