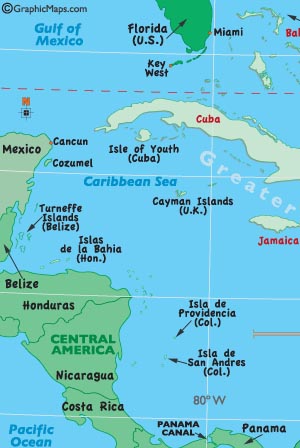 Isla de Providencia, or Old Providence, is a mountainous Caribbean island located in the southwestern Caribbean Sea. Although closer to Nicaragua, it is part of the Archipelago of San Andres, Providencia and Santa Catalina, a department of Colombia.

The island was the site of an English Puritan colony established in 1629 by the Providence Island Company, and has a rich history of piracy. The infamous pirate Henry Morgan used Providencia as a base for raiding the Spanish empire, and persistent rumor suggest that much of his treasure remains hidden on the island. 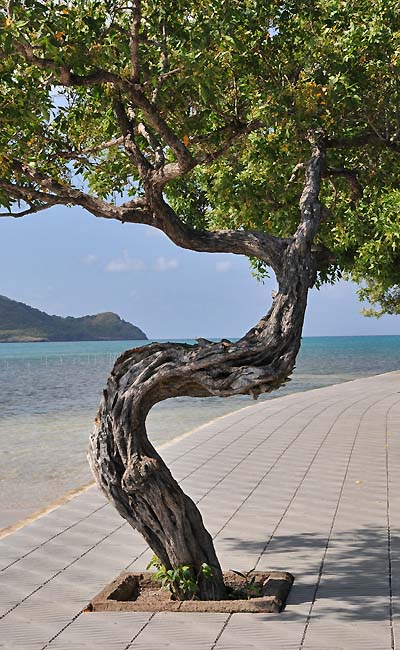 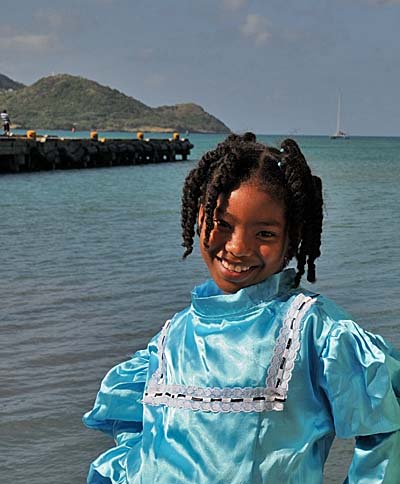 When taking photos in my travels I always gravitate to children as they frequently provide the most interesting material. This beautiful child on Isla de Providencia proves that point. 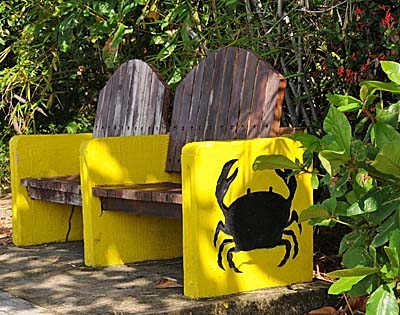 Most of the island is ringed by a walking path and these colorful benches along the route are welcome rest stops. 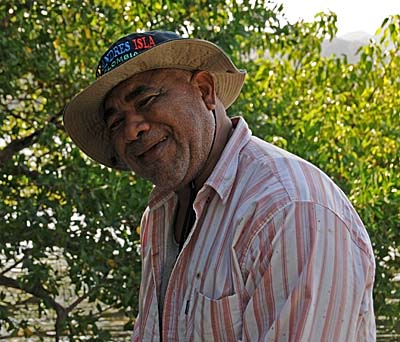 A local fisherman posed for the camera. He fishes each morning from a small boat in the bay and his catch today was impressive; his boat and part of his catch are shown below. 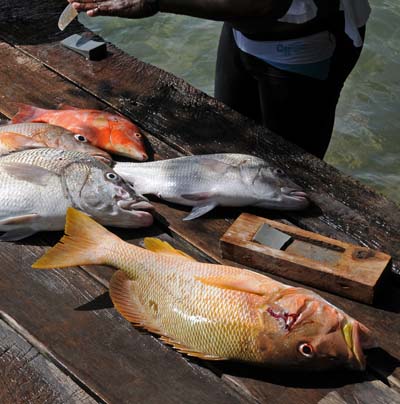 The prolific island waters are known as a fisherman's paradise. 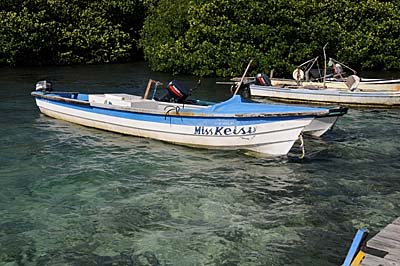 The above mentioned fishing boat. Note the clear water. 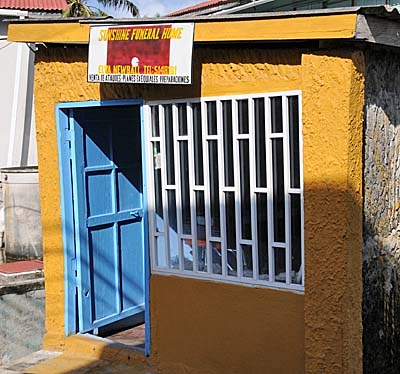 This small building (believe it or not) is a funeral home. Looking through the doorway of the Sunshine Funeral Home there was a single casket on display and not much room for anything else. I guess the mourners stand outside. 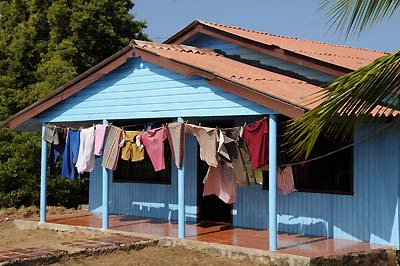 The locals live on the beach and their houses are very colorful. 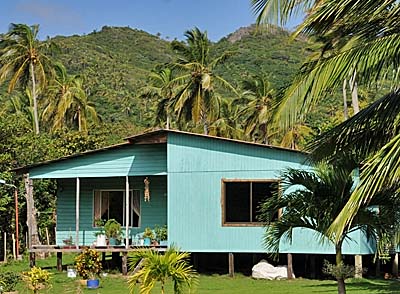 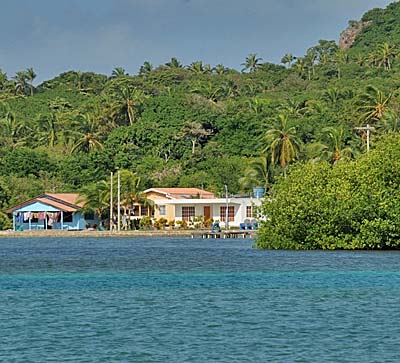 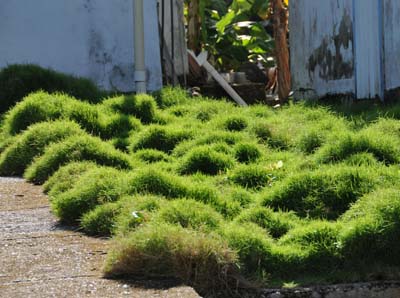 Across this beautiful island parts of the ground is covered by this rolling mass of grass. It's very thick and very healthy. 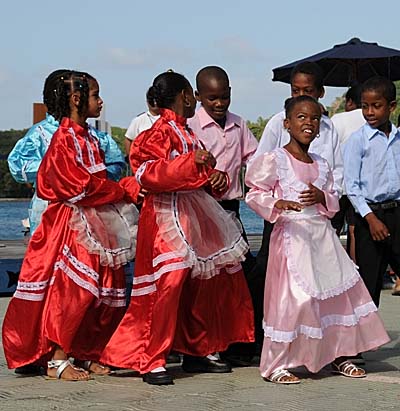 Local dancers entertained passengers from the MS Prinsendam as they arrived on the pier, and these kids were terrific. 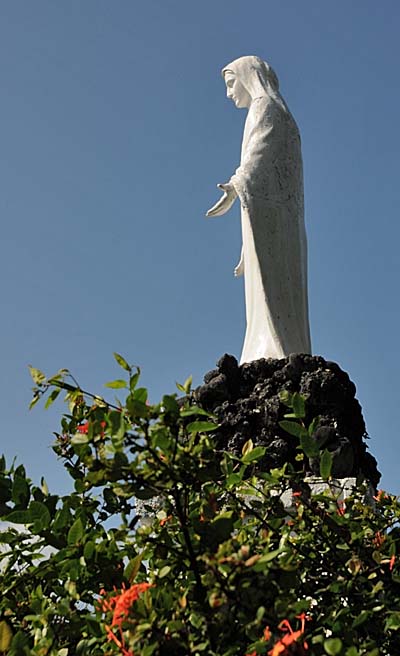 This statue of the Virgin Mary sits high atop the mountainous island of Santa Catalina, a very small island attached to Isla de Providencia by a foot bridge.