Barbados enjoys a rich colonial heritage. By the end of the 17th century nearly 30 forts guarded the coastline. Unfortunately, most of them are now in ruins.


Barbados was one of Britain's first overseas possessions, and it remained a colony until it gained its independence in the mid-20th century.

The sugar cane industry brought huge profits to the island of Barbados, and much of that money was used to build great plantations and stylish public buildings. The sugar cane business is now a shell of its former self, but rum production, Sea island cotton and tourism profits have filled in the blanks.

Today this colorful island is one of the world's most popular cruise ship ports of call, and for good reason. Perfect weather throughout the year, endless sandy beaches, great fishing venues, many historic sites and world class (duty free) shopping. 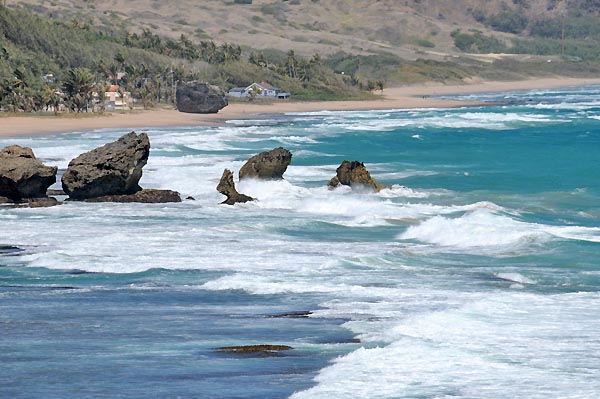 Along the rugged northeastern coast of Barbados, Atlantic Ocean waves wash ashore and the views are spectacular. The giant rocks along the beach are actually large peices of ancient coral. 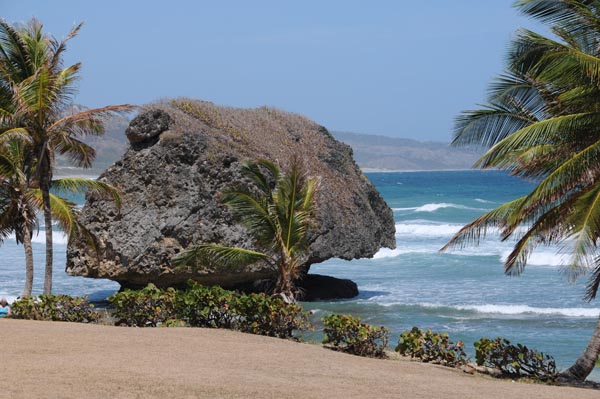 This impressive mass of coral has been ravaged by relentless waves over many centuries. Note its narrowing bas 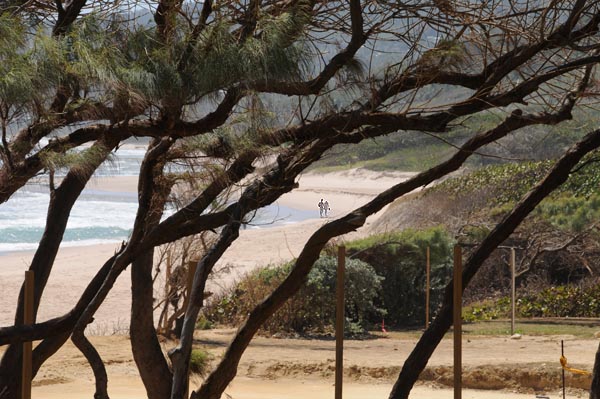 Although the tranquil west coast, or "Gold Coast" of Barbados is home to the vast percentage of high-end hotels, the rugged east coast of Barbados is the perfect place to relax and to enjoy a walk along the beach. 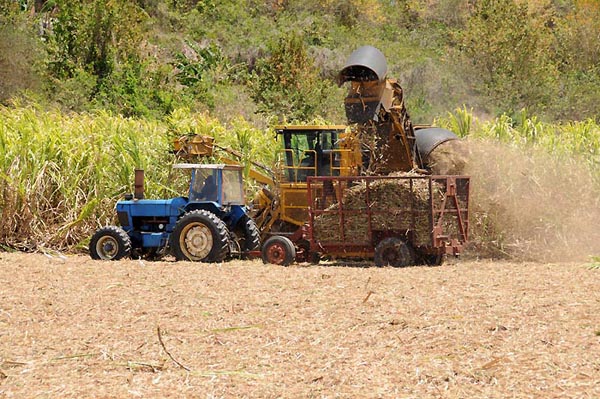 At one time sugar cane was king in Barbados, as the island exported over 300,000 tons of sugar each and every year. Today, because of very low prices for natural sugar, just over 30,000 tons are exported. 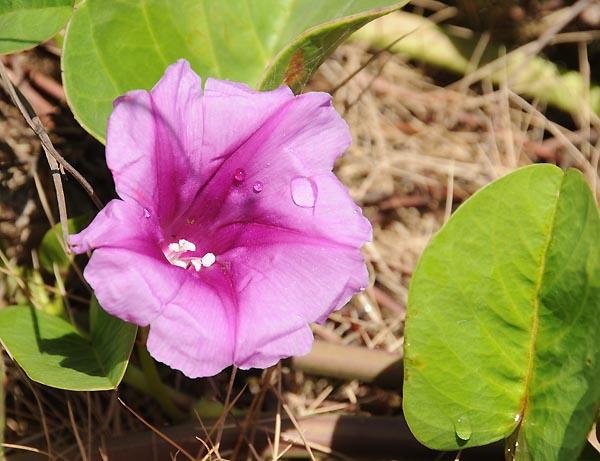 While we visited this tropical paradise, it was still suffering through a somewhat rare, but extended drought. Regardless, many parts of Barbados, especially in the west, were covered with flowers 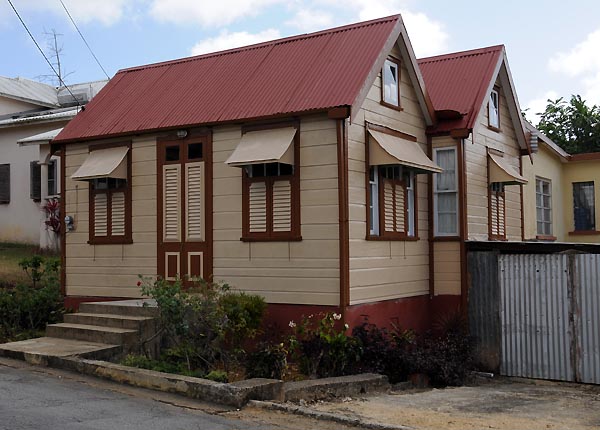 This is a chattel house, one of Barbados' architectural gems. The high pitched gable roof, without eaves, enabled these houses to withstand the high winds common during violent hurricanes that occasionally strike the island. Once there were hundreds on the island but only a few of the original chattel houses remain. This is a remodeled one, complete with traditional jalousie shutters and windows hoods. 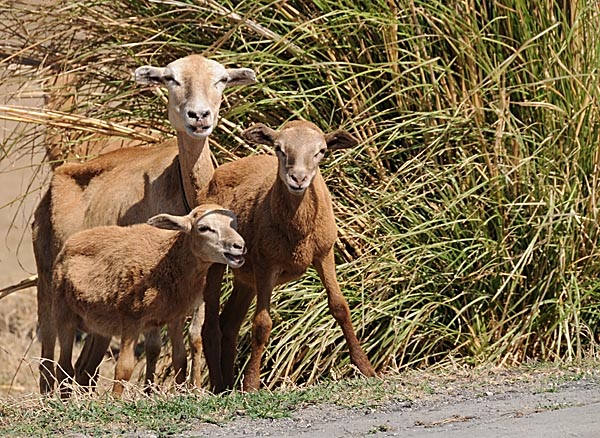 In the higher reaches of Barbados, goats and sheep are commonly seen in the fields and along the roads. These are sheep, and they're raised for meat, not wool. 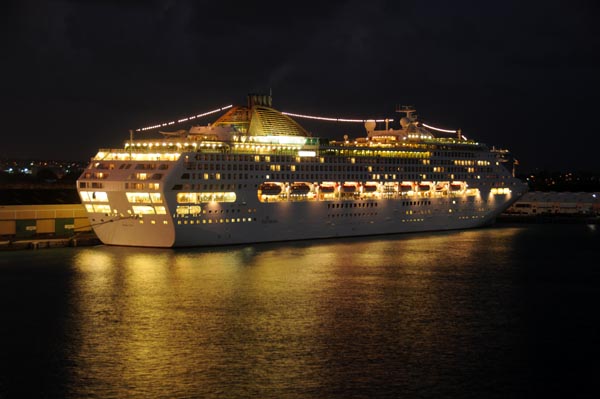 Bridgetown's port is often crammed with international cruise ships. The day we were there 7 cruise ships were docked, and in the early evening, P&O's Oceana lite up the night.