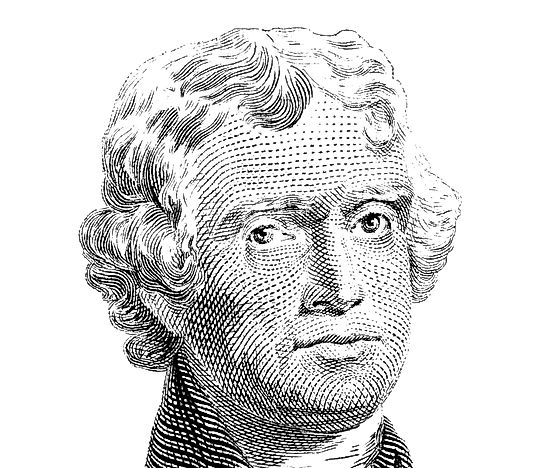 Thomas Jefferson - US Presidents in History

The Third President of the United States was a Jack-Of-All trades of the highest order. 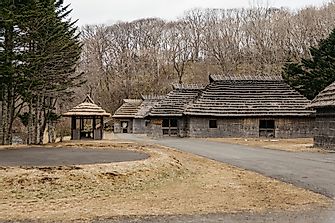 The Ainu People: Cultures of the World

These indigenous people from the Russian and Japanese islands of Sakhalin and Kuril have maintained their own culture over the centuries. 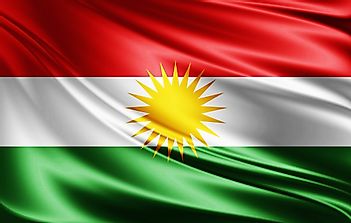 Native to the Mesopotamian region of the Middle East, the Kurds are a people with a rich history of arts and culture. 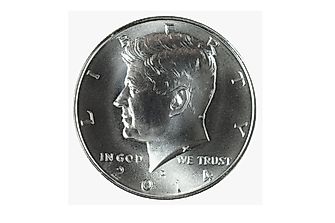 Despite his assassination before the end of his first term, JFK remains one of the most important and popular presidents in American history.

The Sentinelese People: Cultures of the World

One of the last remaining isolated tribes in the world, the Sentinelese are a fascinating and enigmatic people to study. 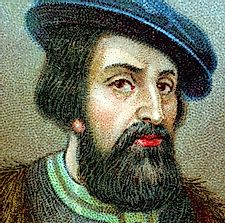 Driven by a drive to conquer new lands and a feud with the governor of Cuba, Cortes' actions drastically changed the face of the New World. 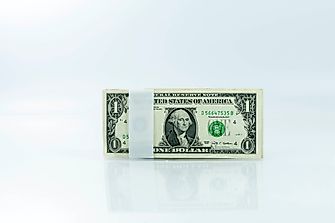 When Was George Washington President? 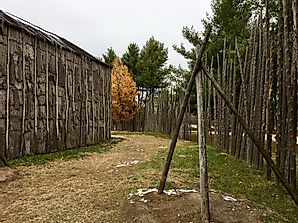 The Huron maintained a strong legacy of arts and cooperation, though much of their lifestyle was destroyed by European settlement. 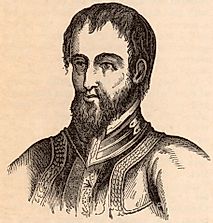 This Spanish explorer was one of the first Europeans to venture well inland in the New World, into what is today the Southeastern United States. 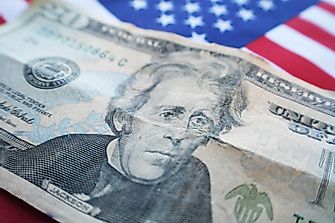 Andrew Jackson – the 7th President of the United States

Andrew Jackson was the 7th President of the United States. 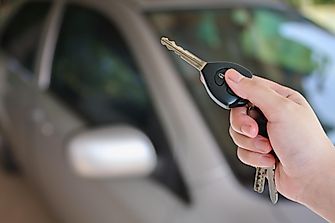 States With The Least Car Theft

As if the peaceful Vermont imagery isn’t sweet enough, the state also had the lowest automobile theft rate in the US. 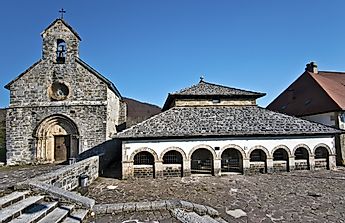 All About Basque Culture

With a truly unique and isolated language separate from any other, the Basques are an endlessly interesting people of the European continent. 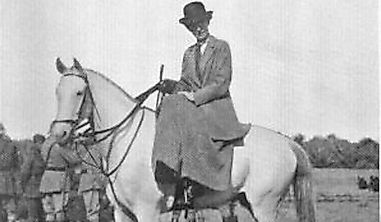 Gertrude Bell: Explorers of the World

As one of the most important British Diplomats to the Middle East, Gertrude Bell was a woman well ahead of her time. 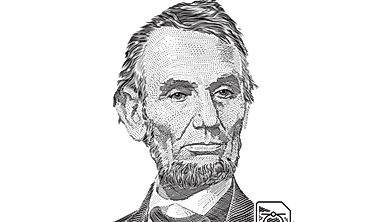 Abraham Lincoln was the 16th President of the United States. 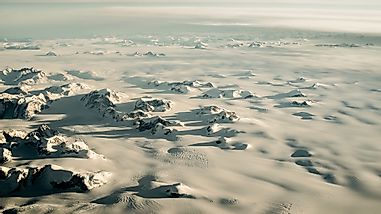 Surprisingly, some of the countries most reliant on agriculture for securing their futures have environments that are unsuitable for farm production 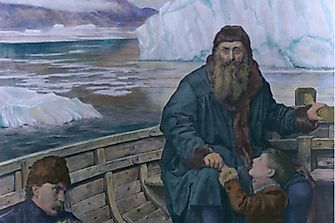 Henry Hudson: Explorers of the World

This early 17th-century English explorer charted much of the sub-Arctic and Arctic sea routes in the far north of what is now Canada. 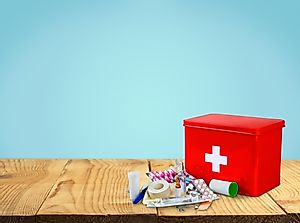 Countries That Receive The Most Foreign Aid In The World

This article shows the countries receiving the most foreign aid, and how effectively they are using this money. 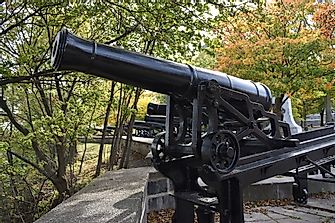 The defeat suffered by the Continental Army in the Battle of Quebec thwarted prospects for an invasion of Canada. 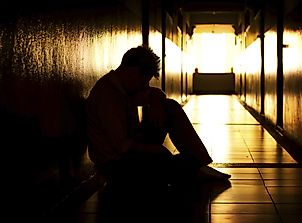 Spain and Greece rank among the worst for youth employment worldwide, along with countries of the former Yugoslavia.