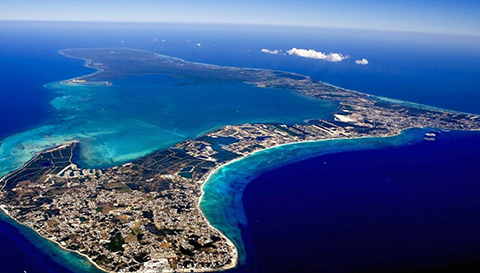 The people of the Cayman Islands are referred to as Caymanians.

As a British Overseas Colony, these islands are neither their own nation, yet, not are not a part of the United Kingdom. Caymanians do hold British Citizenship, and passports are unique to the island but issued by the British government.