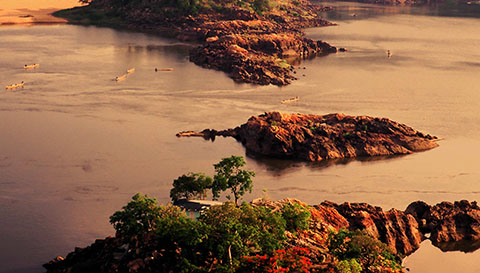 A former French colony, the Central African Republic has been independent since 1960. Durring a period from 1965 to 1979, the nation was ruled as an Empire by Colonel Jean-Bédel Bokassa.