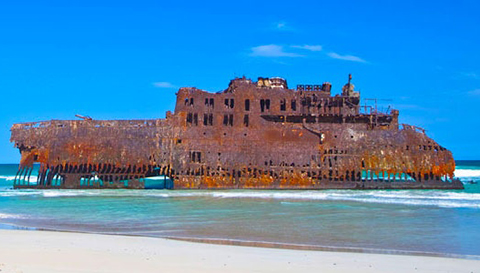 The people of Cape Verde are referred to as Cape Verdeans.

Cape Verde is a former Portuguese colony, and in the Portuguese language, the name for the nation is Capo Verde. This means that these people would refer to themselves as Capo Verdeans.