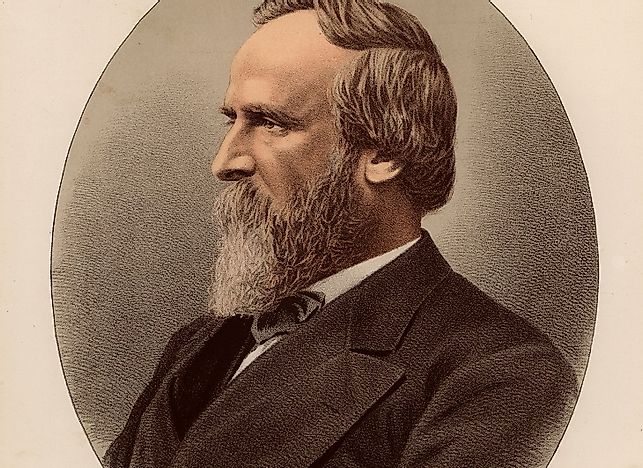 Rutherford B. Hayes, 19th President Of The United States

Labor strikes and the end of the Reconstruction Era dominated the national spotlight during the Hayes administration. 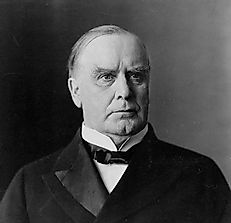 Before he was assassinated in 1901, McKinley was seen as an icon of the ever increasing global presence of the U.S. 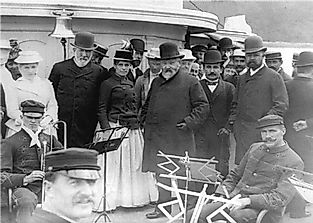 The Harrison Administration is remembered most for its tariff, antitrust, and civil rights legislation. 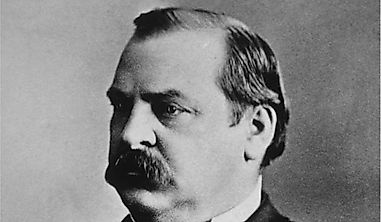 Grover Cleveland was one of only 3 Democratic U.S. Presidents between the Civil War and Great Depression. 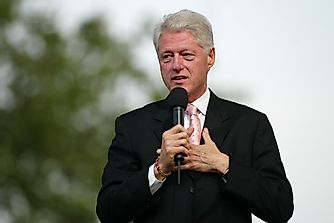 Bill Clinton was the 42nd President of the United States. The former Arkansas governor pushed for insurance and welfare reform and the adoption of... 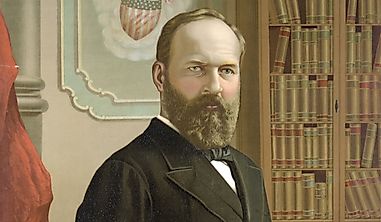 James Abram Garfield – the 20th President of the United States

Garfield served in the Oval Office for but a short while before being assassinated in 1881. 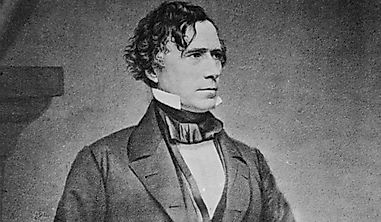 Franklin Pierce was the 14th President of the United States. Franklin Pierce found himself torn between his fellow Northerners and members of his own,... 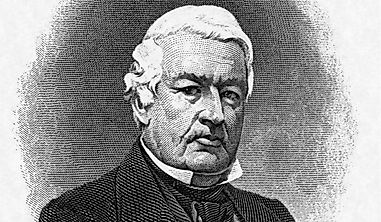 As a Whig, Fillmore was the last President not to be affiliated with either of the current major U.S. political parties. 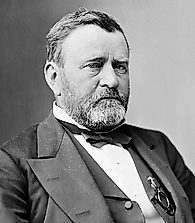 The former war hero General was highly criticized for his competency as President, yet made great strides in Civil Rights. 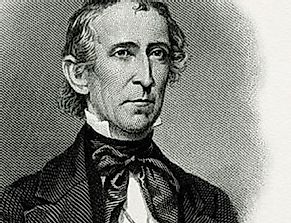 John Tyler succeeded to the U.S. Presidency in the wake of William Henry Harrison's 1841 death. 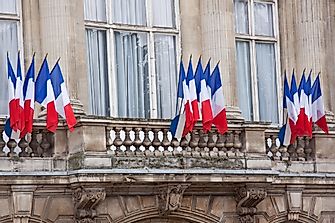 Countries That Have a President And A Prime Minister

In a semi-presidential system, typically the President and Cabinet are kept in check by a legislative branch while overseeing domestic policy, while... 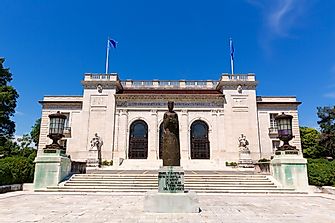 The Organization Of American States (OAS)

The OAS has worked to achieve collaboration and diplomacy among New World nations since its founding in 1948. 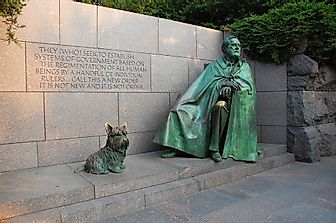 Which US President Served for the Longest Time?

Elected 4 times, FDR is unprecedented in his term length, followed by an 11-way tie for second. 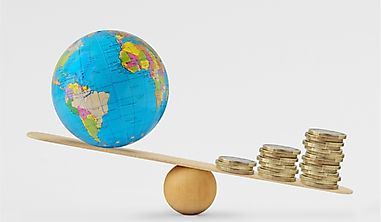 What is the Balance of Power Theory?

The balance of power theory says that every nation is safer when they have equal powers and military capabilities. 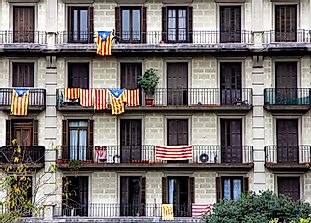 Autonomy refers to the capacity and right of a country or other jurisdiction to govern itself. 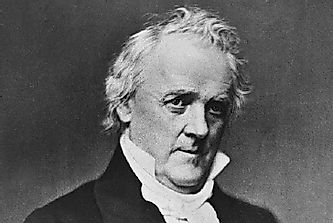 The 10 Worst Presidents in the History of the United States

Based upon numerous rankings throughout the years, these men have been seen in unflattering lights time and time again. 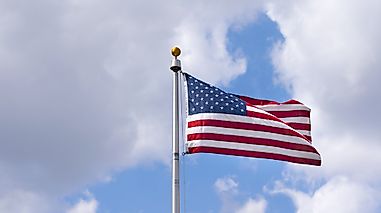 How Did The United States Become An Imperial Power?

Since its formation, the United States has become an increasingly more powerful entity on the global scene. 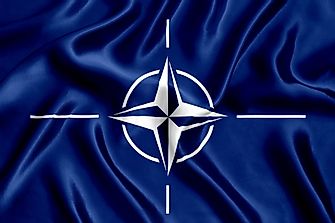 What Is The North Atlantic Treaty Organization (NATO)?

Formed in 1949 to counter Sovietization and dangerous nationalism, NATO's role has constantly changed over the years in response to geopolitical... 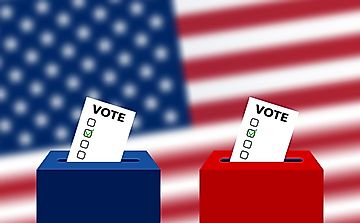 How Do U.S. Presidential Elections Work?

In the U.S., the election process often seems to drag on and on for months before a winner finally emerges.