The virus which broke out in Wuhan, China has become an international concern with the World Health Organization expected to declare it a public health emergency. So far nine people have died from the Wuhan coronavirus.

Cases of outbreak coronavirus have so far been reported in Japan, China, Thailand, South Korea, with over 400 people believed to have been infected in China alone. The virus which broke out in Wuhan, China has become an international concern with the World Health Organization expected to declare it a public health emergency. So far nine people have died from the Wuhan coronavirus. All the deaths have been reported in China. Countries around the world have increased precautions, with North Korea Banning foreign visitors, especially from Wuhan. The WHO is currently training countries on how to prepare for the virus, monitor the sick and treat the patient.

Although coronavirus has dominated headlines across the world, most people are still struggling to figure out what the virus is and its symptoms. According to the WHO, coronaviruses are viruses that cause illnesses such as a mild common cold or severe infections such as SARS that killed over 800 people globally in the 2000s. The other common disease caused by this virus is the Middle East Respiratory Syndrome. The current outbreak virus, known as a novel coronavirus (2019-nCoV), is a new strain of the virus that has not previously been identified in humans.

The Virus is Spreading Outside of China 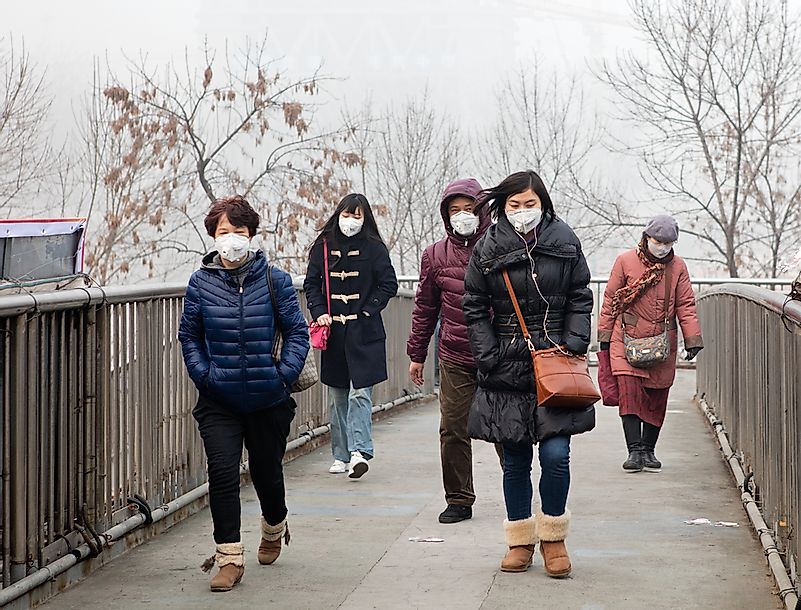 On New Year’s Eve, the WHO China received a report of pneumonia of unknown causes in Wuhan City. Seven days later, the Chinese authorities identified 2019-nCoV as the causative virus. Within three weeks, the virus had spread from Wuhan to other parts of China as well as other countries. Although Wuhan is not a megacity as Shanghai or Beijing, it is connected to every part of the globe by the international airport which handles millions of passengers every year. The global link explains why the cases of the virus reported abroad involve people either from Wuhan or who recently visited the city

It is not possible to know how fast the virus is spreading but the spread has been facilitated by the millions of people traveling across China for the Chinese New Year. Several cases have been reported around the globe. Thailand has so far reported the highest number (three) while Japan, Korea, the US, and Taiwan have each reported one case. Countries have stepped up the screening of visitors from Wuhan.

There is No Vaccine or Treatment for the Virus

So far, no vaccine can protect against the virus but trials for the MERS vaccine are currently ongoing. There is also no specific treatment for the infection. For most patients, the symptoms go away on their own However, the symptoms can be relieved by the over-the-counter medication. Patients are advised to drink a lot of fluids and have plenty of rest and sleep.

How to Reduce the Risk of Infection

Since no vaccine can protect against the virus, people are advised to vigilant to avoid the risk of infection. Standard recommendations include regular washing of hands, covering of mouth and nose when coughing and sneezing, and avoiding contact with an infected.