This holiday is celebrated by approximately 20% of the world and marks the beginning of a new year on the traditional Chinese calendar.

Considering that the first month of the year is almost over...to North Americans it seems odd that China will be celebrating the Chinese New Year tomorrow January 25, 2020. This holiday is celebrated by approximately 20% of the world and marks the beginning of a new year on the traditional Chinese calendar. It is one of the most important holidays in China and Taiwan and is marked by celebrations that begin on the New Year’s Eve and extends for at least 15 days after, making it the longest Chinese holiday. The festival also causes the largest human migration in the world. Here are some of the things you probably didn't know about the Chinese New Year. 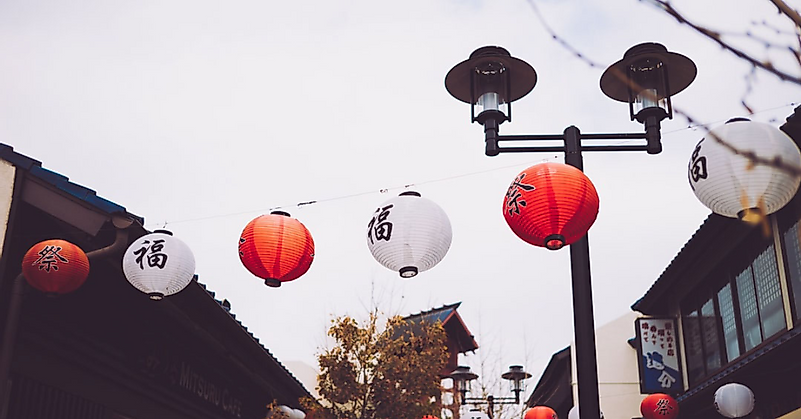 You will hear most Chinese, especially those living outside mainland China refer to the Chinese New Year as “Lunar New Year". This is probably because of the influence the Chinese New Year celebration has on the Lunar New Year. The Lunar New Year is actually celebrated by the neighboring cultures throughout Asia rather than just China. Also to note, its official name is the Spring Festival. It marks the end of a cold season and welcomes spring, widely considered as a fresh start or new beginning.

No Specific Date for the Chinese New Year

Every Year has a Zodiac Animal 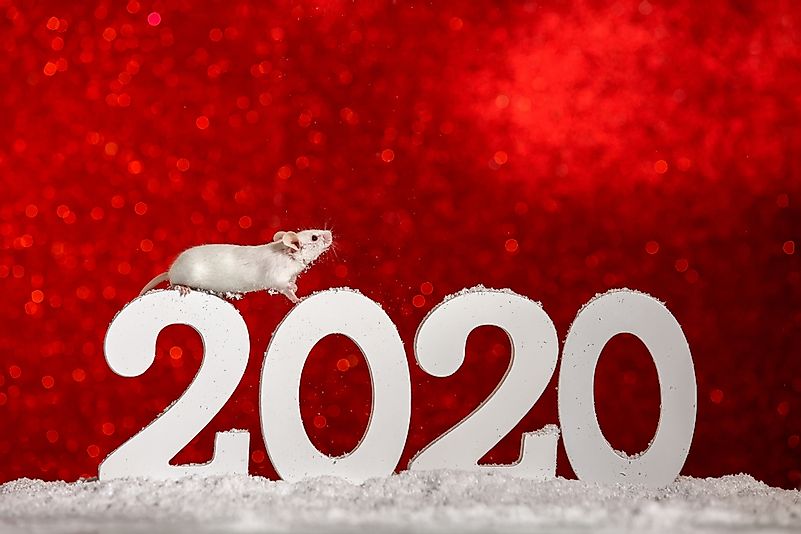 You probably have heard of a specific animal’s name being mentioned in every corner of China during the Spring Festival. Unlike the western horoscopes which have a zodiac for every month (12 in total), there are also 12 Chinese zodiacs but each animal is for an entire year. These animals are snake, horse, goat, monkey, rooster, dog, pig, rat, ox, tiger, rabbit, and dragon. While some of these animals are not popular with the Chinese, only their positive attribute are bestowed upon the people born in that year. So, 2020 is the year of rats.

The Spring Festival is traditionally a time to honor the gods and ancestors. Originally, the festival was a day to pray for the gods for good planting and harvest. The ancestors were also treated as gods and prayers were offered to them. The first day of the Spring Festival is for welcoming the gods of heaven and earth. It is also a day to honor the elders and the senior member of the family such as parents and grandparents as they are considered as a source of blessings. Beginning midnight of the first day of the Chinese New Year, it is a tradition to light fireworks, firecrackers, and burn bamboo sticks to chase off the evil spirit associated with Nian.

Red is the Official Color of Spring Festival 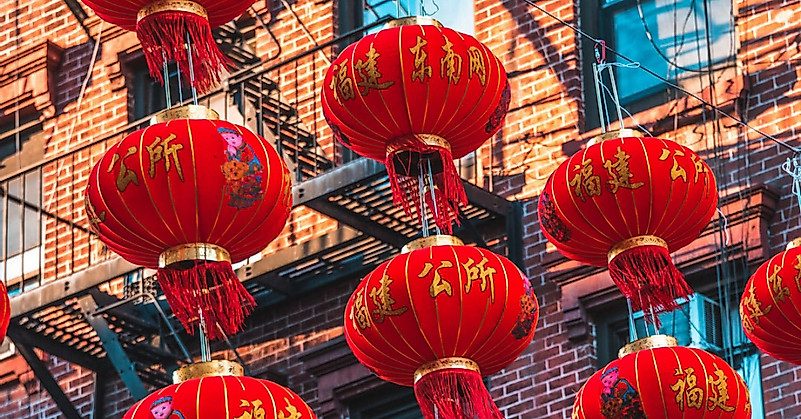 You may have noticed a lot of red around the Chinese New Year. From clothing to decorations and envelopes, China is always painted red during the Spring Festival. The legend has it that Nian the beast would raid a village at night during the Spring Festival and eat villagers. One day, an old man called Yanhuang put up red papers and set off. On that night, Nian did not destroy anything. The villagers believed that the beast was afraid of red color and the noises. It has now become a tradition for the Chinese to wear red clothes and hang red spring scrolls and lanterns on their windows during the festival.