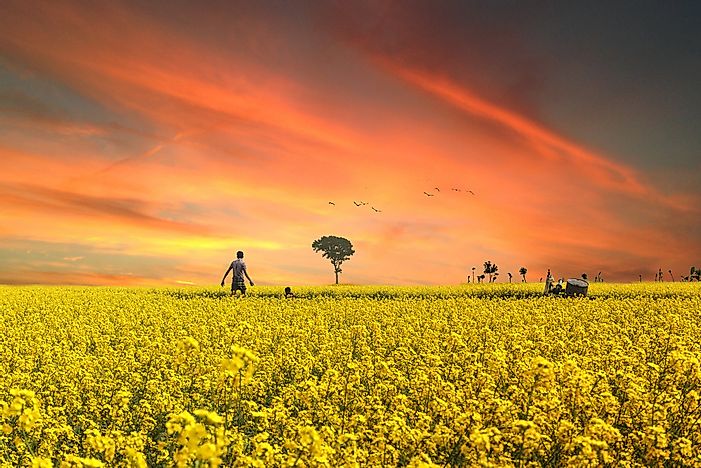 The Most Arable Countries Worldwide

Climate, urbanization levels, and settlement policies all factor into the percentage of arable land found in a country. 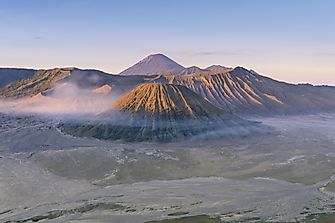 Volcano eruptions in Guatemala alone have claimed 11,000 lives in the 20th century, but even this doesn't compare to the death toll of the century's... 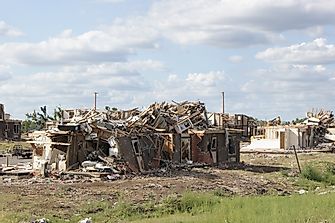 The Most Devastating Tornados By Fatalities

From Flint, Michigan to Tupelo, Mississippi, America's most devastating tornadoes have each caused the deaths of hundreds of citizens across multiple... 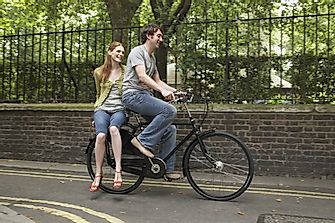 The Greenest Cities in North America

The US and Canada are world leaders in environment and sustainability, and these cities are the powerhouses of the green movement. 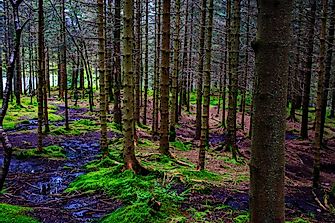 The World's Most Forested Countries 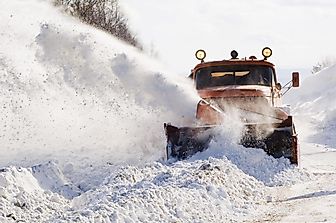 List Of The Worst Winter Storms In America By Cost

Winters are often filled with wonder and snow but can often have costly effects. Find out which winters were the costliest in the United States. 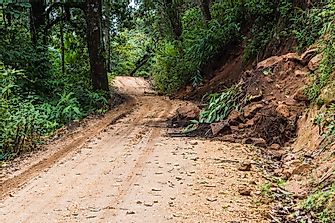 The Worst Mudslides in History

Major mudslides can be caused by many different things such as earthquakes, floods and eruptions. Here are some of the major mudslides and the... 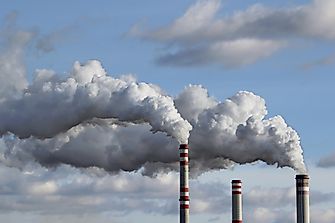 US States Most Affected By Industrial Air Pollution

When it comes to the states that are the most polluted in the United States, Ohio and Kentucky come out on top of the list followed by Texas. 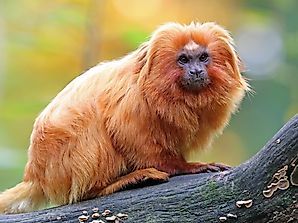 What Animals Live In The Amazon Rainforest? 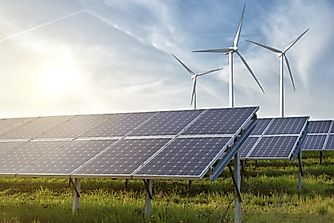 Countries With the Most Renewable Energy 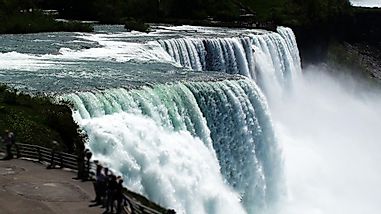 Renewable Water Supplies Per Capita In The World

Canada has 7% of the world's renewable fresh water supply and 81.7 cubic meters per capita. 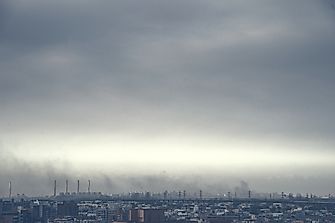 Biggest Contributors To Global Warming In The World By Country 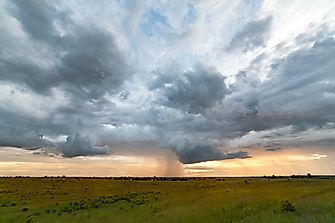 Why is Tornado Alley So Prone to Tornadoes?

Tornado Alley is a name for the area of the United States (and Canada) where tornadoes are most likely to occur. Why is this, and what exactly is a... 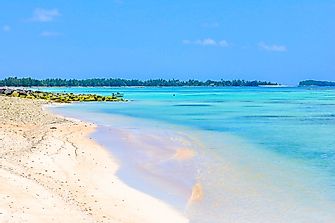 With sea levels rising due to climate change, low lying areas are at the most risk. Only 6ft above sea level, the pacific island of Tuvalu will likely... 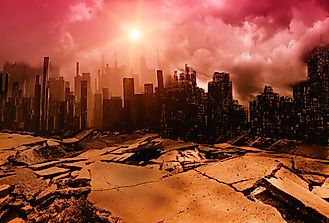 The World's Most Earthquake-Prone Cities

Earthquakes aren't predictable in terms of when they strike, but some areas are more likely to be hit. These are the major cities most prone to damage... 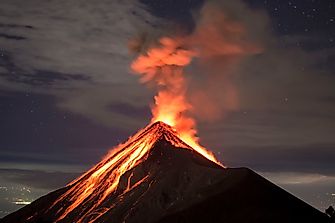 A volcano is a geological feature of the earth where an opening allows magma to escape from the mantle of the planet. 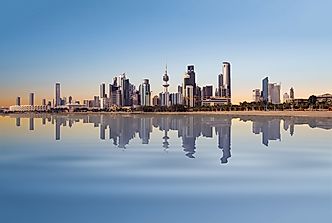 Cities With the Most Extreme Weather

Cities aren't always located in the most comfortable locations. These are the wettest, driest, coldest, hottest, highest, most isolated, least... 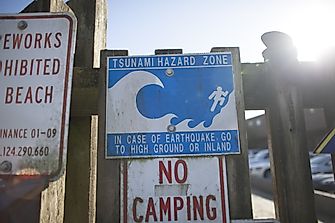 Tsunamis: When Tectonics and Water Combine

Tsunamis are large powerful waves of water that are caused by tectonic activity. When earthquakes hit or volcanoes erupt near water, the results can... 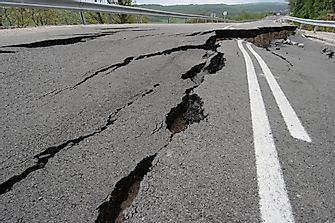 Earthquakes are caused by tectonic plates rubbing against each other.