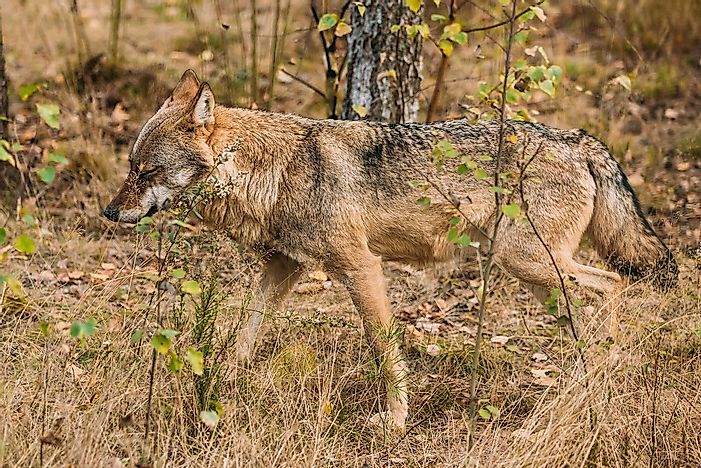 Sometimes referred to as the "Common wolf", this canine is to be found throughout much of Russia and Northern and Eastern... 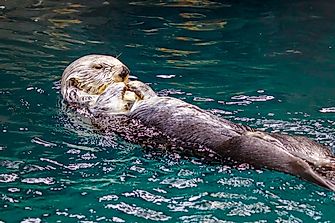 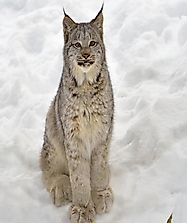 The Canadian Lynx is more adapted to cold climes and a more ferocious hunter than its feral feline counterpart, the Bobcat. 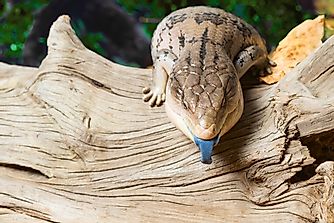 With their blue tongues and short, stumpy legs, these curious-looking creatures are some of the most popular exotic reptilian pets today. 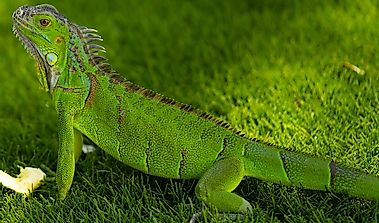 Where Do Green Iguanas Live?

Alternatively referred to as Common iguanas or American iguanas, these reptilian herbivores are both speedy and powerful. 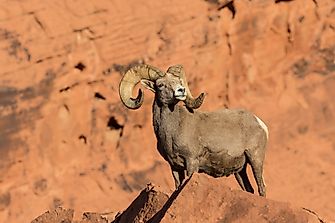 One of a very select group of North American mountain sheep, alongside Dall sheep. 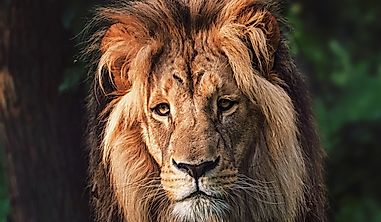 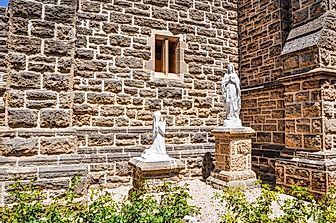 From alkalinizing agents to mortar materials to sculptures, Limestone is as diverse as the parts of the world where it is found. 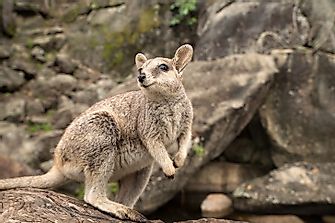 Despite the cute appearance of young Wallabies, these are not very social animals. 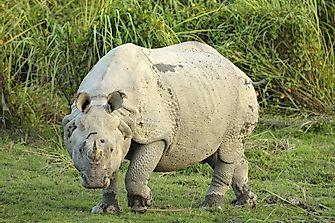 Unlike other rhinos, this Vulnerable species only has one horn.

This bird's blue feet make it appear as peculiar as a creature out of 'Alice in Wonderland'.

Hen harriers are at risk of losing much of their natural habitats to human activities in Eurasia and North America alike. 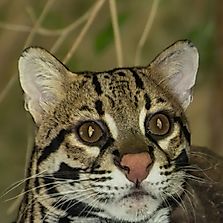 An Ocelot can down prey much larger than itself, and, across much of its range, this once "Vulnerable" wild cat now has a thriving population. 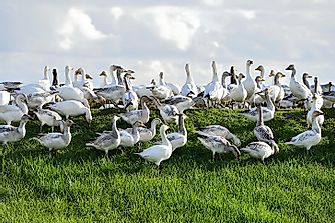 Whether they be "blues" or "whites", Snow Geese and their beautiful feathers are hard to miss. 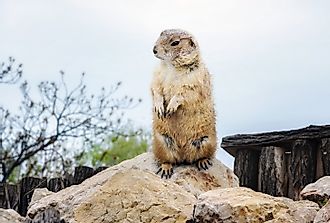 While its ability to predict the weather may be overstated, the Groundhog is still a perceptive creature that always seems to stay on the lookout. 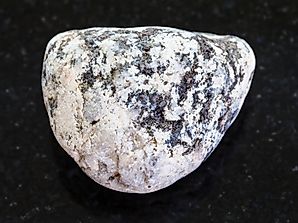 This relatively rare, dark-and-light speckled rock is formed through the crystallization of mixtures of magma beneath the Earth's surface. 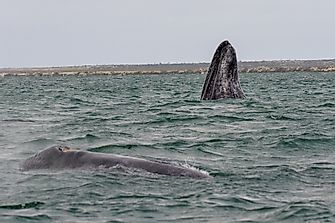 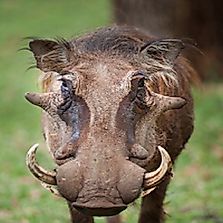 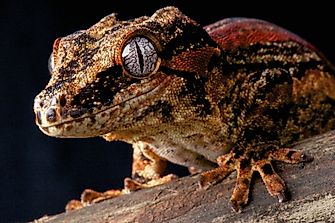 The Gargoyle Gecko is an endemic species of New Caledonia, meaning it is to be found living in the wild nowhere else in the world.