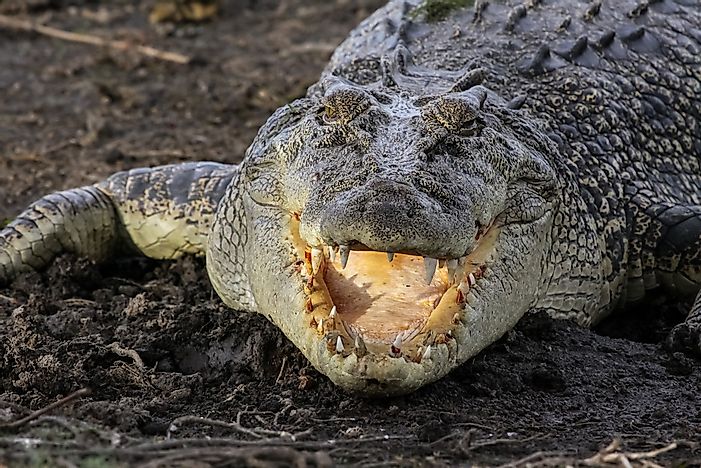 The largest reptile and the biggest terrestrial, riparian predator alive today, these crocodiles are doubtlessly a force to... 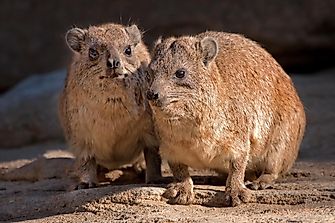 With two incisor teeth that stick out like small tusks, these social creatures have proven capable of surviving various harsh climates. 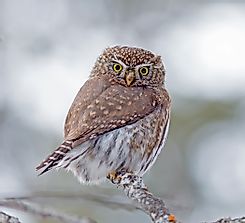 Though it is only six inches long, these diminutive birds are expert hunters with a taste for songbirds. 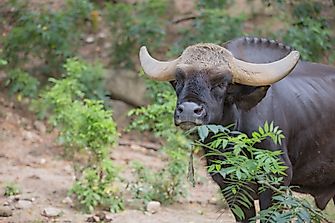 Also called the Indian Bison, these bovines are surprisingly shy and swift, travelling in packs of 5 to 20 members. 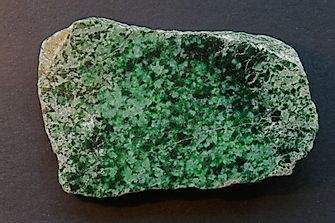 Jadeite and Nephrite are among the most recognized stones by both rock enthusiasts and common people alike.

Valued for the various commodities that can be produced from them, these sharks are hunted extensively by humans. 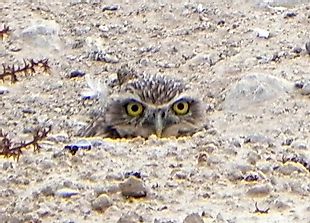 These birds' burrowing habits allow them to survive many climates, but they are nonetheless in grave danger today. 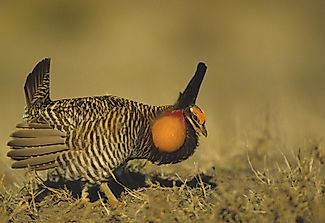 Actually closer to a grouse than a chicken, male prairie chickens inflate the orange sacs on their necks in order to attract mates. 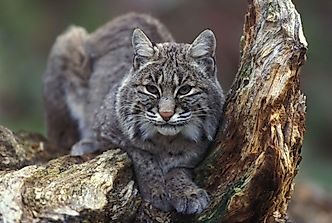 These mobile felines have the largest population and farthest-reaching range of any North American wildcat species. 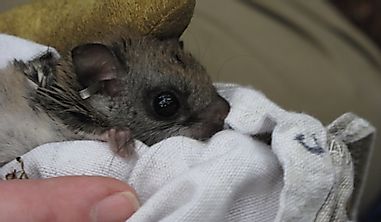 Unlike many mammals, these squirrels possess unique physical traits that allow them to seemingly take flight. 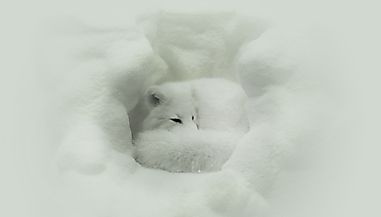 These omnivorous hunters and scavengers use different colored furs during winter and summer in order to blend in with their changing environments. 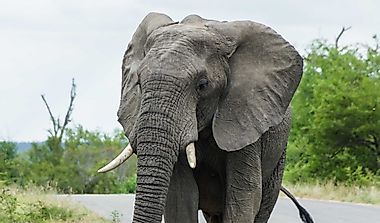 Known best for their iconic tusks and trunks, these highly intelligent and social animals are under severe threat today. 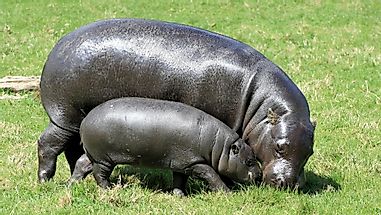 Unlike their more ferocious cousins, the smaller pygmy hippo tends to run when threatened and is endangered today. 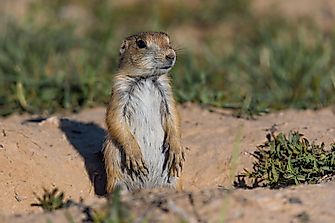 Thriving throughout much of the Great Plains region, these rodents build intricate networks of underground burrows. 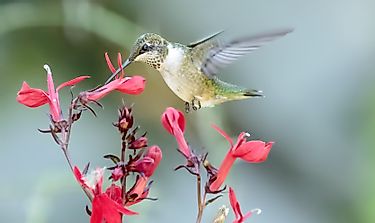 One of the smallest birds on the planet, hummingbirds are best known for their unique ability to hover in midair and fly in any direction. 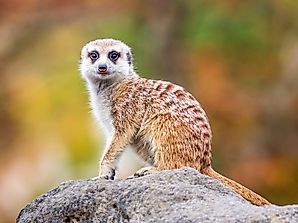 These small mammals use social cooperation within large groups and extensively burrowed tunnels in order to survive the arid African deserts. 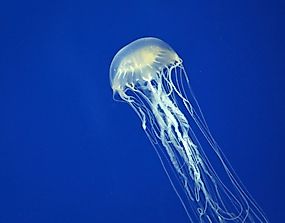 Armed with one of the deadliest venoms in the world, these thriving creatures have been sighted as far from their homes as Florida. 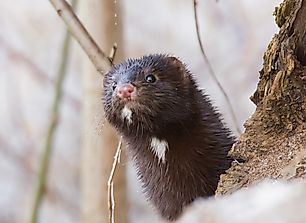 These small carnivorous mammals hunt at night, purr like cats, and can release defensive sprays like skunks. 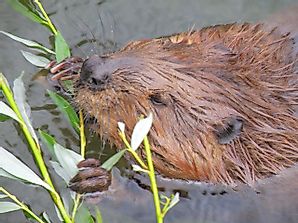 The national animal of Canada, this rodent is a unique species of proficient lumberjacks which constructs dams and homes