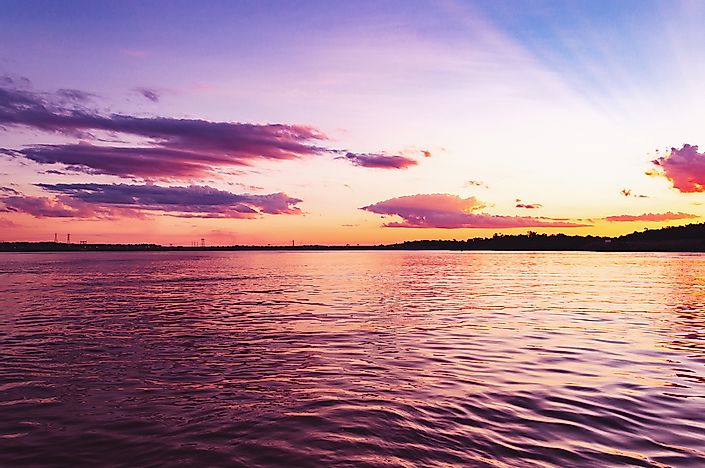 The Madeira River traces along for 2,100 miles through Brazil and Bolivia, and is one of the most important tributaries of... 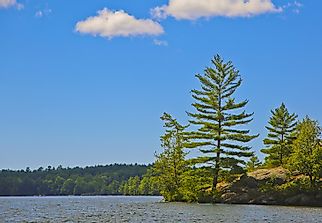 Just How Large Is Lake Huron?

One of the Great Lakes of North America, Lake Huron covers an area of 59,596 square kilometers. 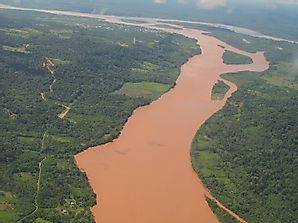 The Ucayali Rivers runs 907 miles through the South American nation of Peru, making it one of the longest in the country. 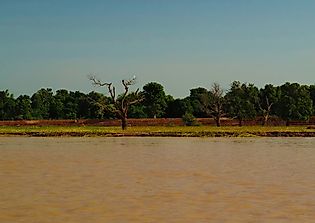 Where is the Niger River?

The Niger River flows through 10 African countries, and serves as a vital resource to the people and wildlife along its course. 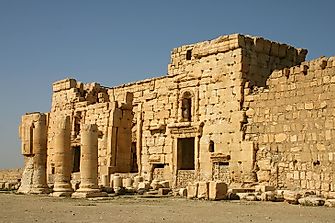 Where Does The Syrian Desert Lie?

Past volcanic activity has greatly influenced the topography of this relatively flat, and very rocky, desert in the Middle East. 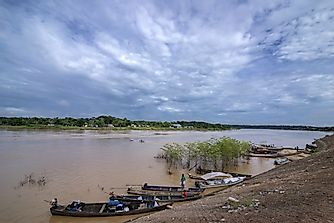 The biodiverse Purus runs 1,995 miles through the South American nations of Brazil and Peru. 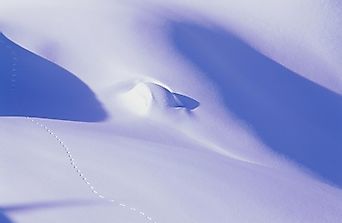 Where Is The Arctic Desert? 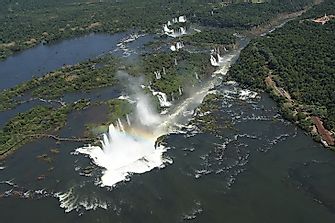 Before flowing into the Madeira after converging with the Beni, the Mamore flows for 1,199 miles in Bolivia and Brazil. 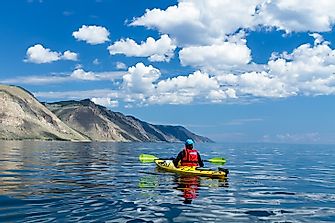 How Large Is Lake Baikal? 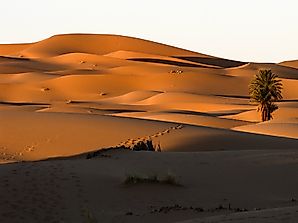 Where Does The Sahara Desert Lie?

The largest "hot" desert in the world, the Sahara covers an impressive area of around 3.5 million square miles in North Africa. 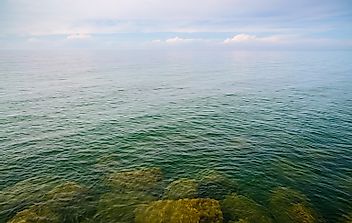 Just How Big Is Lake Erie?

One of the Great Lakes of North America, Lake Erie covers an area of 25,667 square kilometers. 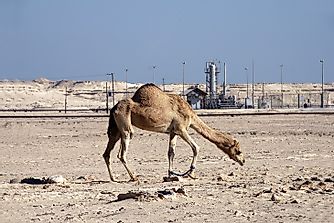 Where Does The Arabian Desert Lie?

The Arabian Desert covers much of the Arabian Peninsula, and its iconic desert scenes of nomads, camels, and oil wells resonate with most people. 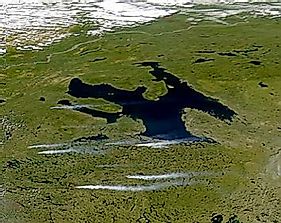 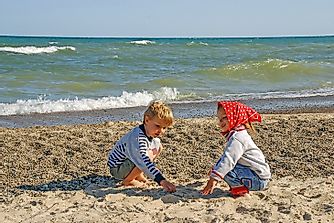 How Big Is Lake Michigan?

The third largest of the Great Lakes of North America, Lake Michigan covers an area of 58,016 square kilometers. 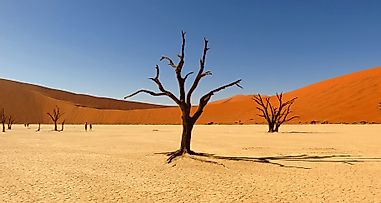 Where Does The Kalahari Desert Lie?

The Kalahari is a massive area of semi-arid savanna covering parts of Namibia, Botswana, and South Africa. 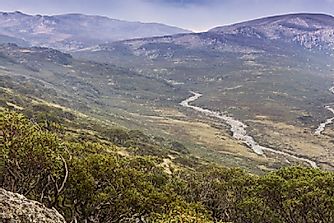 Where Does Mount Kosciuszko Rise?

Mount Kosciuszko rises to an elevation of 7,310 feet in the island nation of Australia. 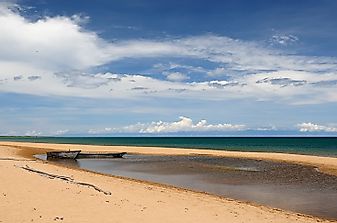 How Big Is Lake Tanganyika?

Lake Tanganyika covers an area of 32,893 square kilometers, with parts of Burundi, the DR Congo, Tanzania, and Zambia 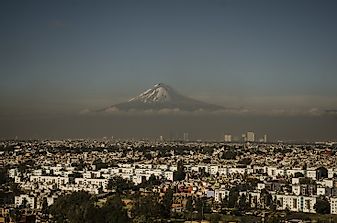 Where Does The Mountain Pico De Orizaba Rise?

Orizaba (a.k.a. Citlaltepetl), the highest mountain in Mexico, rises to 18,491 feet in the Cordillera Neovolcanica Range 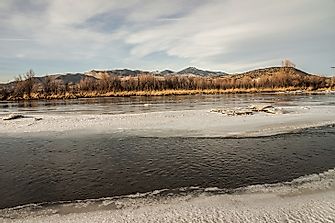 The Jefferson River courses along 83 miles in the US state of Montana. It is one of the state's major rivers.