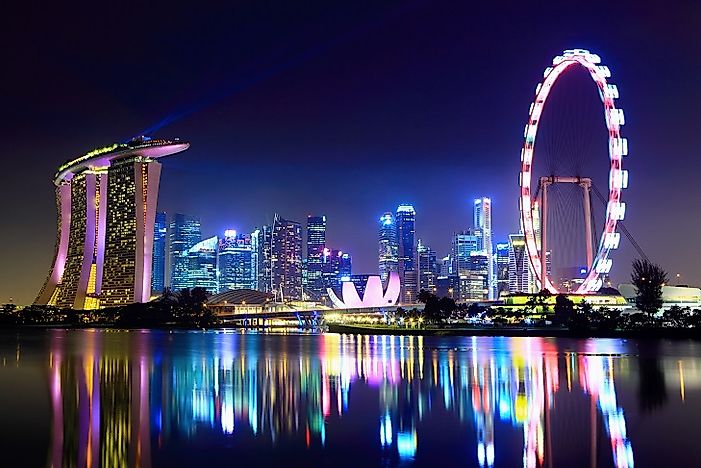 Most Efficient Electric Power Infrastructures In The World

Several developed countries see less than 4% in losses of electrical power over the course of its transmission and... 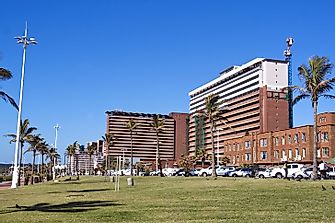 Lowest Out Of Pocket Shares Of Health Care Costs By Country

Less than 1% of private health costs are paid out of pocket in Kiribati. South Africa is second at 12.5%. 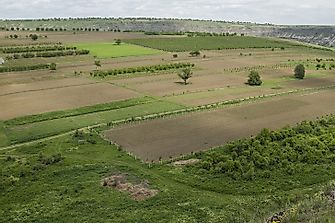 Negative risk premiums on private loans in some countries indicate that private borrowers are lower risk than are government entities. 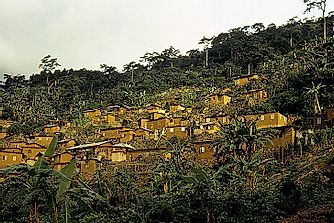 Power Infrastructures Most Prone To Electricity Losses By Country

Amazingly, Togo loses 87% of the electricity it produces over the course of transmission and distribution. 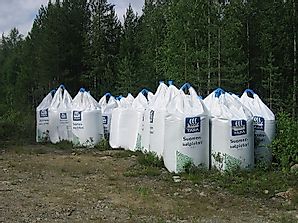 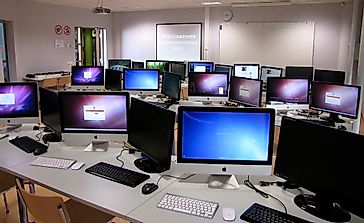 Almost half of Hong Kong's export revenues are generated from ICT goods and hardware for use abroad. 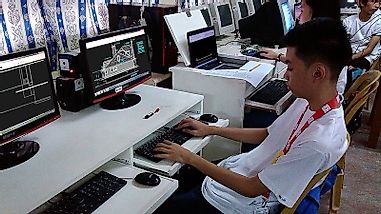 South and East Asia is home to a thriving ICT goods import market, many of which are further processed for later export. 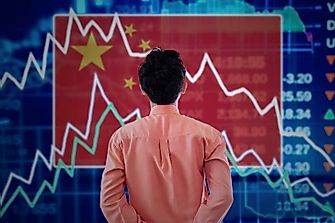 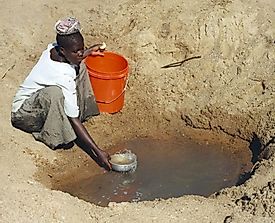 With less than half of residents having access to modern water source accommodations, Equatorial Guinea, Papua New Guinea, and Angola are well behind... 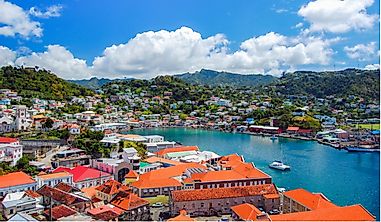 Countries With The Worst Export and Income To External Debt Ratios

Short term external debt far exceeds exports and primary income values in each of these countries.

Natural resource rents contribute to more than half of the total GDP sourced from Kuwait.

Many countries in the developing world have seen most of their external debt owed to multilateral organizations. 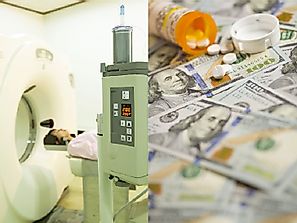 Highest Healthcare Expenditures In The World Relative To GDP

The United States and Marshall Islands spend the highest on healthcare, illustrating the financial burden of ensuring a safe and healthy life for... 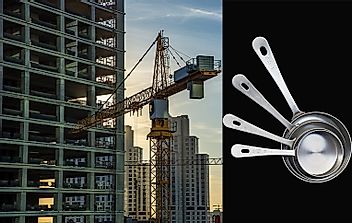 China is the biggest steel producing country, accounting for 50.3% of the world's total steel production in 2015. 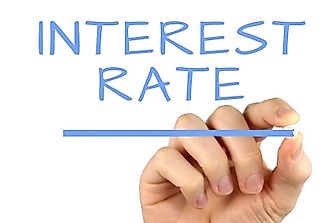 Highest Real Interest Rates In The World By Country

Astounding as it may seem, Madagascar's 2015 real interest rate stood at 50%! Several countries in the Persian Gulf and Central Asia are not far... 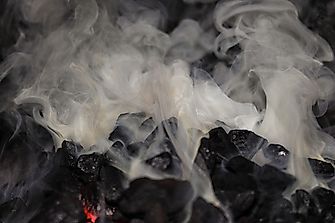 Countries Earning The Most In Coal Rents Relative To GDP 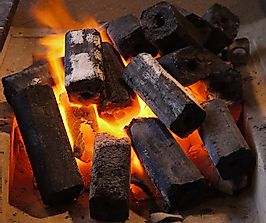 Seven of the top wood charcoal producing countries are from Africa, while the others are from Asia and South America. 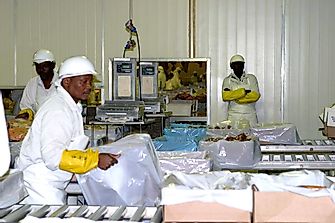 The U.S., Australia, and the Netherlands each exported more than $2 Billion USD worth of fresh bovine meat in 2015. 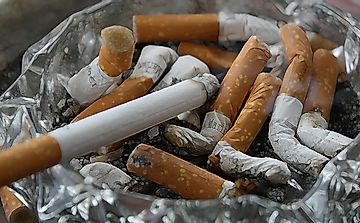 Countries That Impose The Highest Taxes On Cigarettes

Bosnia and Herzegovina levies an 86% of tax on the cigarette price to discourage the high rates of smoking in the country.