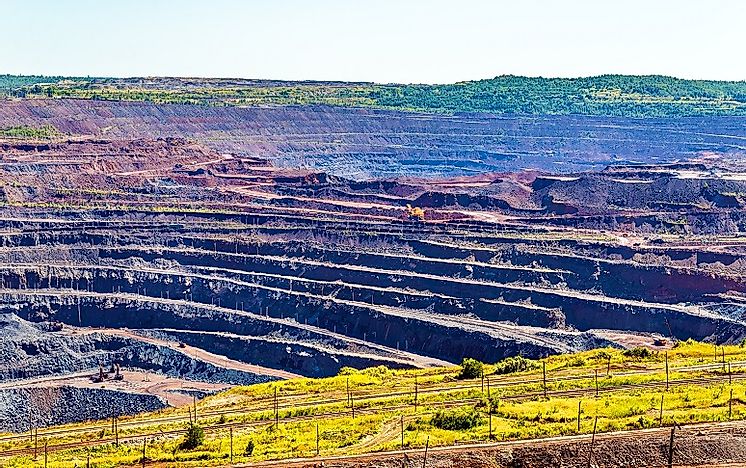 China, followed by Australia and Brazil are the three top ranking iron ore producing countries in the world.

China currently accounts for more than half of the total global sweet potato output. 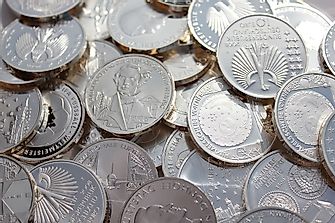 Mexico leads the world in silver production, followed by China and Peru. 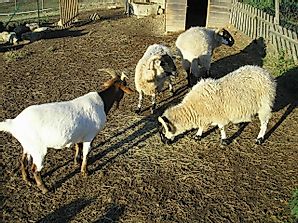 The Kiwis and the Aussies from Oceania combine to produce more than two-thirds of the world's exports of caprine meats. 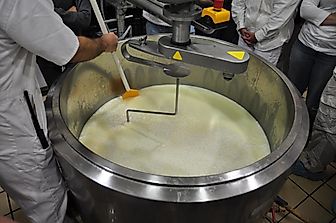 The U.S. leads the way in exporting this lucrative byproduct of the cheese industry. 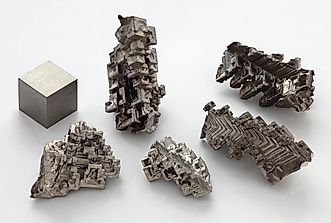 China leads the world in the production of bismuth, a metal whose compounds are used in cosmetics and pharmaceutics. 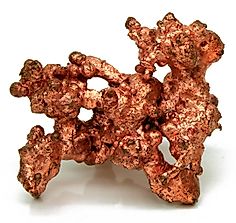 Chile is the world's largest producer of copper, followed by China and Peru. 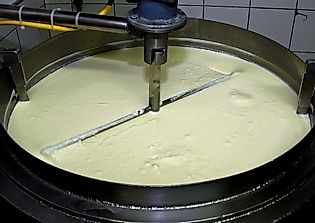 Producers in the EU and around the Mediterranean Rim dominate the cultured milk export market. 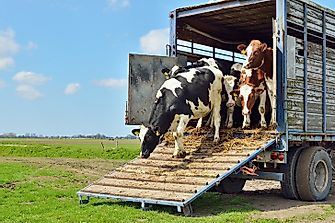 France, Canada, and Australia each exported live bovine animals valued at more than $1 Billion USD in 2015. 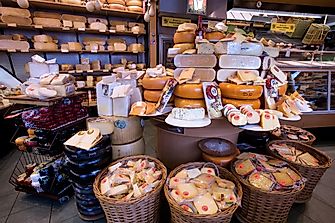 Germany, the Netherlands, and France each exported more than $3 Billion worth of cheese in 2015. 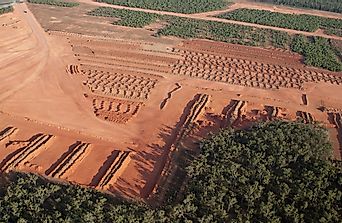 Australia is the world's leading producer of bauxite, an aluminium ore that is used as the primary source of the metal. 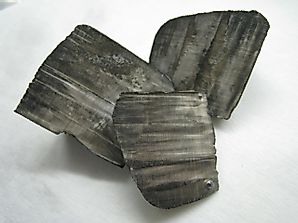 The Top Lithium Producing Countries In The World

Australia leads the world in lithium production followed closely by the South American country of Chile. 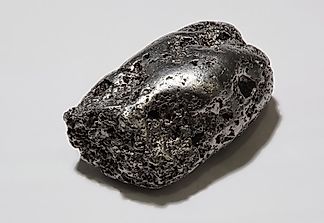 The Top Platinum Producing Countries In The World

South Africa is the largest producer of platinum, a metal associated with exclusivity and wealth. 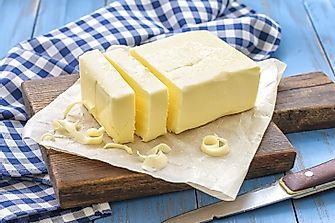 New Zealand and the Netherlands each exported more than $1 Billion USD worth of dairy fat products in 2015. 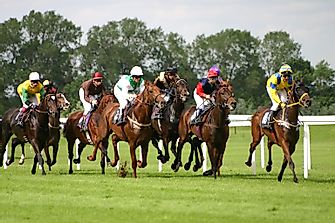 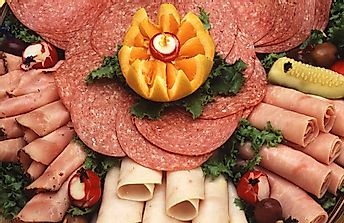 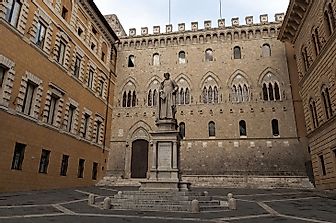 The Oldest Operational Banks In The World

Founded in 1472, the Banca Monte dei Paschi di Siena of Italy is the oldest surviving bank in the world. 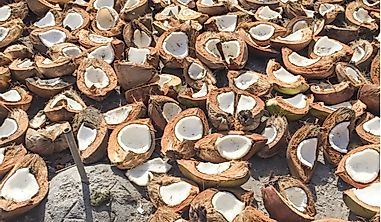 What Is Copra And How Is It Made?

Dried coconut meat (copra) is squeezed to yield coconut oil, with the byproducts themselves finding many additional uses.