Aside from the flag, there are several other official symbols that represent Portugal. 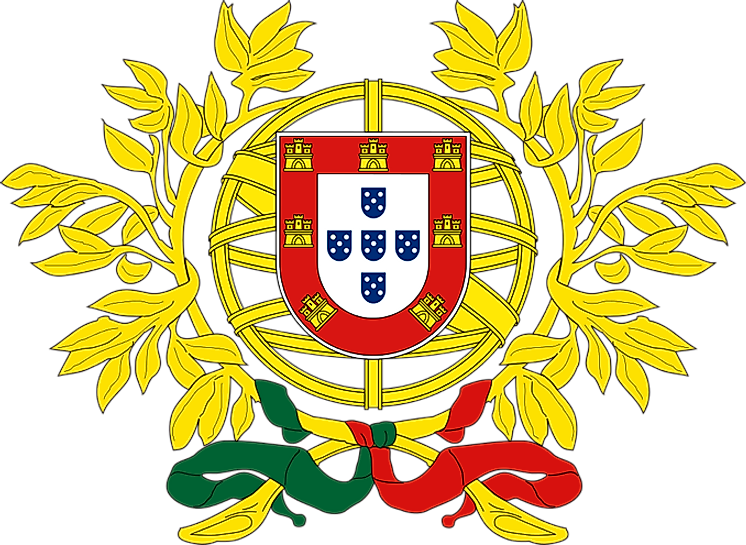 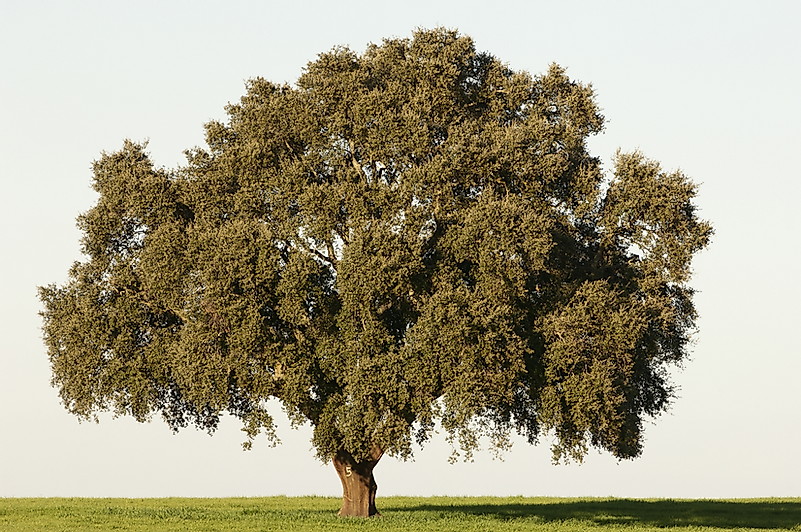 The Quercus suber, or cork tree, was declared the official national tree of Portugal in 2011. The cork tree is a protected species in Portugal, and it is forbidden for unlicensed individuals to cut down the tree. Cork has traditionally been used as a material in many traditional elements of Portuguese building and design, such as cork flooring. 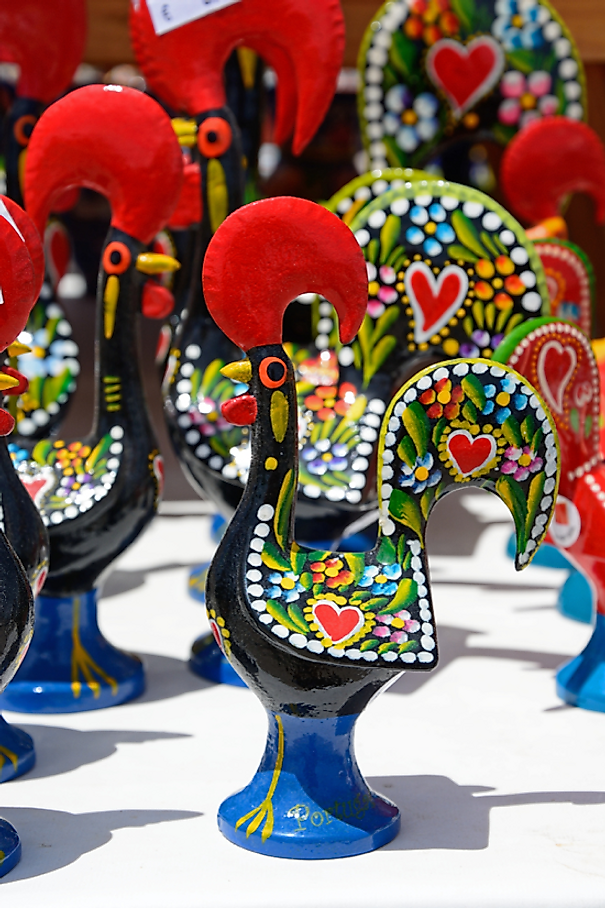 The Galo de Barcelos, or Rooster of Barcelos, is one of the most commonly recognized symbols of Portugal. It is often sold as a souvenir of Portugal.