What Is The Coldest American City? 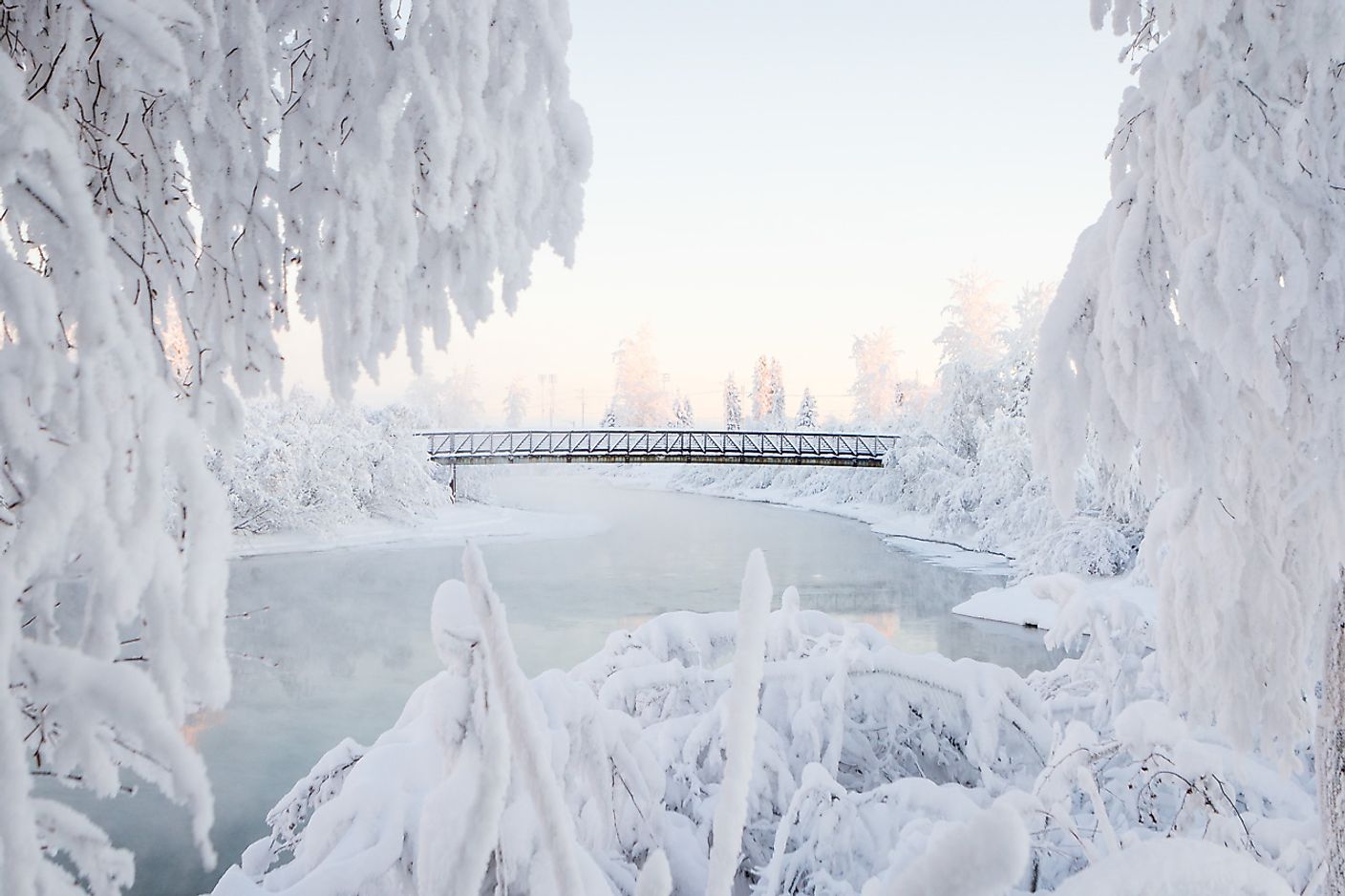 The coldest large city in the United States is Fairbanks, Alaska. It is one of Alaska’s biggest cities which had a population of 31,516 in 2018. It is home to the Alaska Fairbanks University the founding campus of Alaska System University. Fairbanks occupies an area of about 32.62 sq miles. The city was established in August 1901 by Elbridge Barnette while he was heading to Tanacross, where he wanted to set-up a trading post. Fairbanks was named after Fairbanks Charles, the twenty-sixth American vice president. Fairbanks is situated in the central parts of Tanana Valley, spanning River Chena near where it merges with River Tanana. There is a chain of hills on the northern parts of Fairbanks, while River Tanana forms part of the city’s southern boundary. There are low valleys on the western and eastern parts of the city that are separated by ridges of hills. There are numerous rivers and streams that cross Tanana Valley and flow into River Tanana. River Chena flows west until it merges with River Tanana. Noyes-Slough creates a Garden-island that is connected to the rest of the city by culverted roads and bridges. 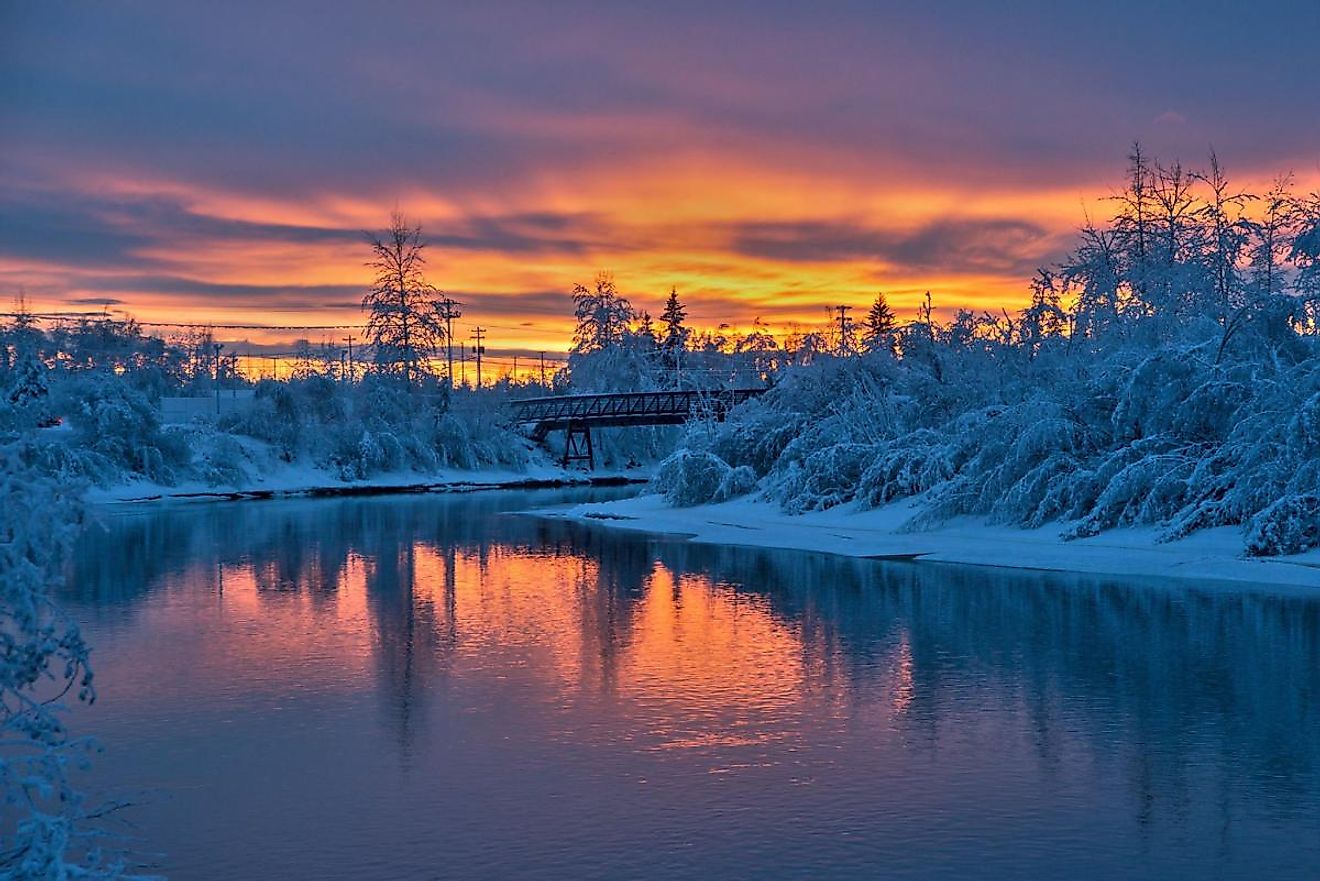 The city’s experiences short warm-summers and long cold-winters. Fairbanks receives snow from October to May; however, the snowiest months in the city begins in October and ends in January. The last and first dates with freezing temperatures in the city are May 15 and September 9, respectively, which are followed by a growing season that lasts for 116 days. The snowiest winter in the city’s history was the 1990/1991 season, while the least snowiest was the 1918/1919 winter.

The extreme temperature variations in Fairbanks are caused by wind direction, temperature inversion, and daylight. During winter, the city’s location in Tanana Valley forces cold air to accumulate in the region. In contrast, warm air rises to the top of the hills resulting in one of the world’s biggest temperature inversion. The city receives less than 4hours of sunlight at the winter-solstice and it receives more than 22hours during the summer-solstice.

What's The Coldest City In The US?

Fairbanks, Alaska, is the coldest US city.

This page was last updated on February 19, 2020.
By Geoffrey Migiro